Prices of sugar, palm oil and milk have gone up sharply 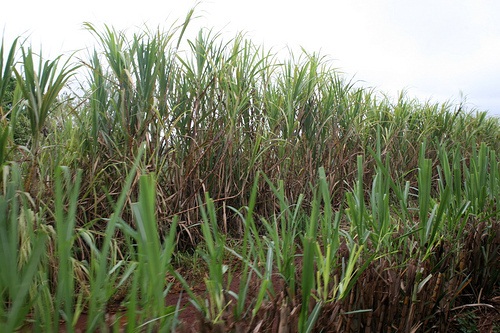 The prices of major food commodities rose in October, driven by fears of weak harvests due to adverse weather—rain and drought.

The Food Price Index averaged nearly 162 points last month, up 3.9 per cent from September, while still down 16 per cent from a year earlier.

The Food and Agriculture Organization’s latest Cereal Supply and Demand Brief trimmed its October 2015 forecast for worldwide cereal production. It has projected production at 2.53 billion tonnes, 1.1 per cent below last year’s record output.

Half of the forecast cut reflects dim expectations about the maize crop in India and Ukraine due to adverse weather conditions. Drought in Thailand has prompted a reduction in the seasonal rice harvest projection.

However, the forecast for global wheat production has been raised, reflecting a bigger harvest in the European Union than earlier thought of.

Cereal stocks are expected to remain at a comfortable level, with global wheat inventories rising further, reaching their highest level in 15 years.

FAO’s Sugar Price Index led the overall rise, surging 17.2 per cent from September, amid fears that excessive rains in Brazil would affect harvests as well as reports of drought in India and Thailand.

The Dairy Price Index rose 9.4 per cent from September amid concerns that milk output in New Zealand would decline. The Meat Price Index was stable.

The Cereal Price Index rose by a modest 1.7 per cent, pushed up in part by growing concerns over dry weather conditions affecting wheat crops in Ukraine and southern parts of the Russian Federation.