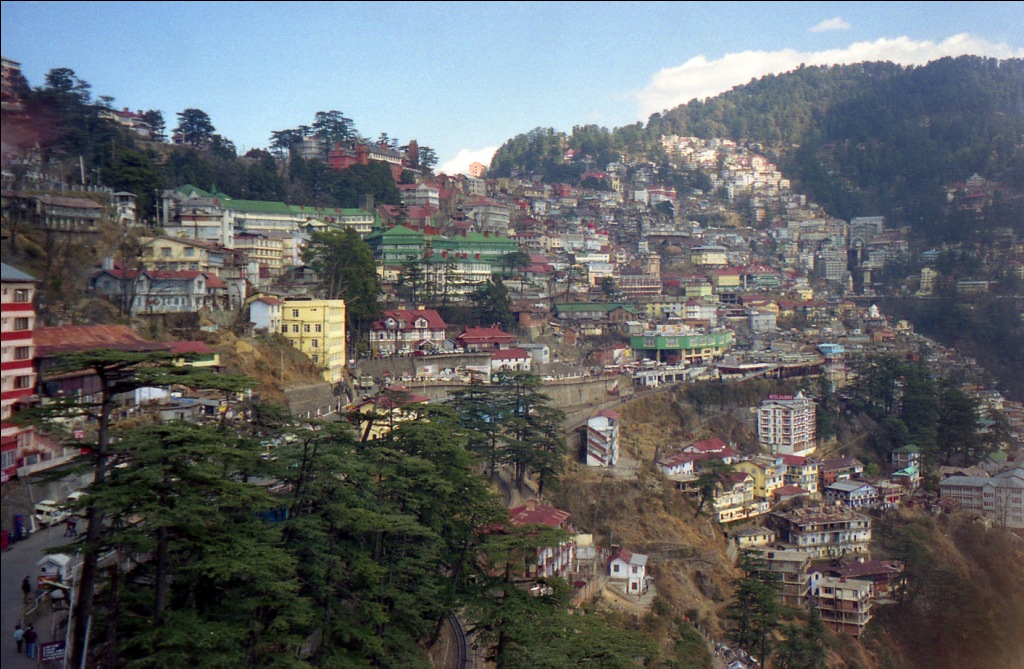 Emphasising on promotion of affordable housing as one of the thrust areas for the government’s tax proposals, Finance Minister Arun Jaitley today announced quite a few incentives for the sector.

In a move aimed at boosting the buyer sentiment, the finance minister announced deduction of additional interest of Rs50,000 per annum for first time home buyers on loans up to Rs35 lakh provided the value of the house does not exceed Rs50 lakh.

While industry participants say the move will spur activity in the sector and promote affordable housing, lack of clarity in terms of a concrete roadmap is a concern.

According to Biswajit Dhar, professor, Centre for Economic Studies and Planning, Jawaharlal Nehru University, India does not have a market for affordable houses and those who need such housing face many constraints, including availability of credit.

“I am not very sure whether the poor will be able to benefit from these announcements because market-based mechanisms do not work for the poor whose credit worthiness is not great. The market works on its own logic and even if builders construct small houses and poor people want to buy them, they will not have easy access to credit from banks,” says Dhar

In his budget speech, the finance minister further announced tax relief extension to individuals who do not own a house and also don’t get any house rent allowance from their employer. Such people will now get a deduction of up to Rs60,000 per annum (from the current Rs24,000) in their taxable income as a compensation for the rent paid.

It was also proposed in the budget to exempt service tax on construction of affordable houses up to 60 square metres (sq m) under any scheme of the Central or state governments, including public-private partnership schemes.

“These incentives for developers would help them focus on construction of affordable housing projects across metros and non-metros cities,” says Sanjay Dutt, managing director, India, Cushman and Wakefield, a real estate firm.

The finance minister also proposed 100 per cent deduction in tax on profits to an undertaking from a housing project for flats up to 30 sq m in four metro cities and 60 sq m in other cities, approved during June 2016 to March 2019, and completed within three years of the approval. Minimum Alternate Tax (MAT) will, however, apply to these undertakings.

“The Government has introduced a tax holiday and deductions on affordable housing projects which show that it is keen to make their vision of 'housing for all' a reality,” said Abhishek Goenka, partner - Tax, PwC India.

Professor Dhar, however, differs and suggested that instead of a “shallow public-private partnership”, the government should have taken an initiative in terms of promoting affordable housing.

“The government should build affordable houses and distribute them to the poor. Government financial institutions can step in to work out a model to disburse credit and facilitate long-term payment schedule. Innovation is needed to extend housing to the poor and I’m not sure if it can be achieved through market-based mechanisms,” he says.