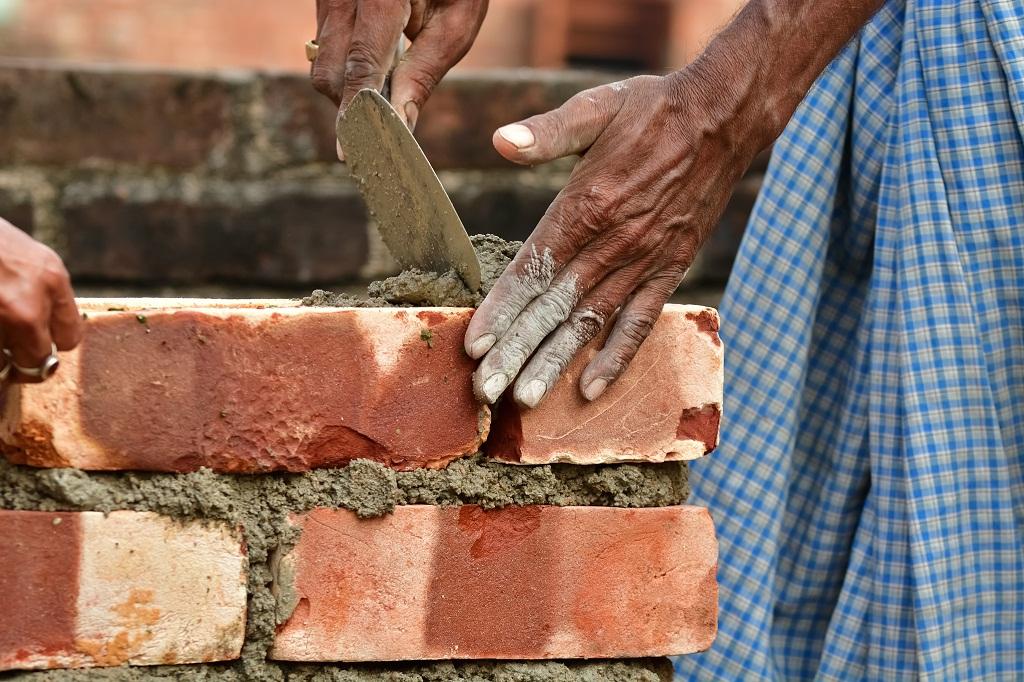 The International Labour Organization (ILO) released the report of the Global Commission on the Future of Work on January 22. And expectedly, it has dealt with the emerging unemployment crisis due to spread of automation and other technological innovations.

“We call for the use of technology in support of decent work and a ‘human-in-command’ approach to technology,” says the report.

Headed by South Africa’s President Cyril Ramaphosa and Swedish Prime Minister Stefan Löfven, the Commission had been initiated by ILO in 2017.

According to various estimates, two-thirds of jobs in the developing world are susceptible to automation. The Commission report has flagged off concerns over it, and has also articulated on making technological innovation responsive to the pressing need for employment.

While it supports technological innovations to reduce human drudgery, it also strongly flags off the concerns that it de-skills people. “Technological advances – artificial intelligence, automation and robotics – will create new jobs, but those who lose their jobs in this transition may be the least equipped to seize the new opportunities. Today’s skills will not match the jobs of tomorrow and newly-acquired skills may quickly become obsolete,” says the report.

“The discussion about technology in the future of work has tended to centre on the issues of job creation and destruction and the need for re-skilling. The human-centred agenda requires equally urgent – and complementary – attention to the broader role of technology in advancing decent work.”

Automation can reduce worker control and autonomy, as well as the richness of work content, resulting in a potential de-skilling and decline in worker satisfaction, it warns. In fact, it demands that final decisions on work should be taken by human beings, not by ‘algorithms’.

Löfven says, "The world of work is undergoing great changes. They create many opportunities for more and better jobs. But governments, trade unions and employers need to work together, to make economies and labour markets more inclusive. Such a social dialogue can help make globalisation work for everyone.”

Abuse of personal data of workers due to highly digitalised work space has found a prominent place in the section that deals with emerging concerns due to automation and use of artificial intelligence. “New technologies generate large amounts of data on workers. This poses risks for workers’ privacy. There may be other consequences, depending on how the data are used. Algorithms used for job matching may reproduce historical biases and prejudices, for example,” it says.