A community-led initiative in Gujarat has been instrumental in getting government recognition for the Banni buffalo, a drought- tolerant breed 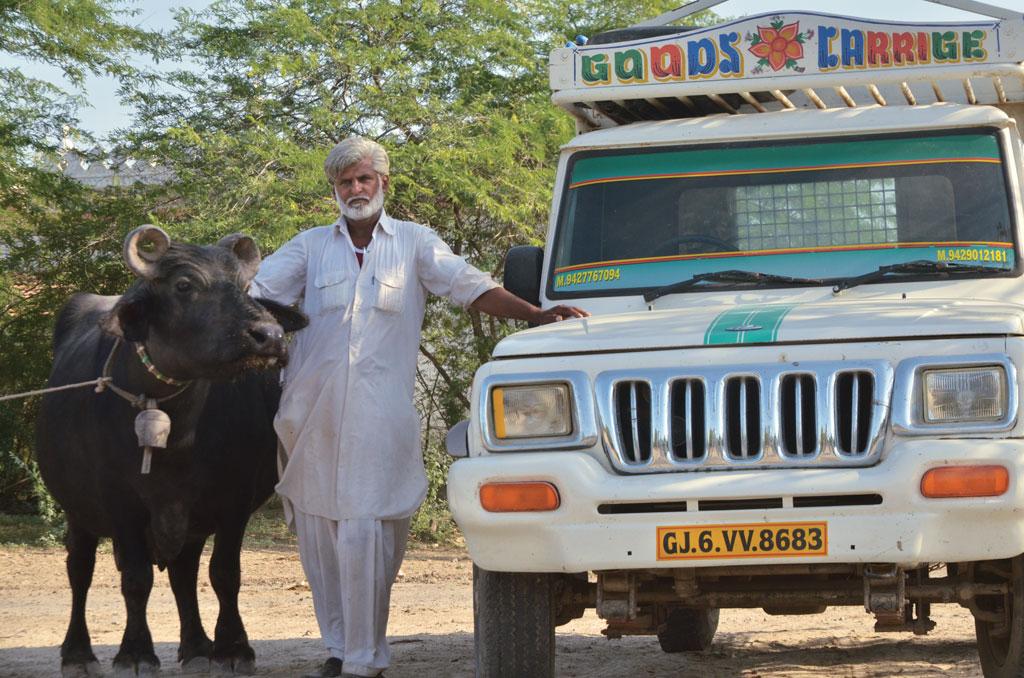 I own a small pickup truck,” says Zarar Haji Majid Motua, 48, a proud member of the Maldhari community residing in Adhiyang panchayat, Kachchh district, Gujarat. Every day, he sells about 100 litres of milk from his Banni buffaloes to a nearby milk collection centre. “Now our panchayat has at least 10 trucks, and every household owns a motorcycle due to enhanced income from the Banni buffalo,” says Motua.

The Banni buffalo is a highly popular breed. Bred by the Maldharis, it is a drought-resistant breed that can survive on scanty fodder and shrubs. A Banni buffalo produces around 14-16 litres of milk each day and rearing it is more profitable than other buffalo breeds as input costs are low. When he was chief minister of Gujarat, Prime Minister Narendra Modi once famously said that the Banni buffalo costs twice as much as the Nano, the small car from Tata Motors. In fact, Sumara Usman Umar, a member of the Maldhari community from Sargu panchayat, sold one of his buffaloes for I3.10 lakh recently.

But for centuries, the breed was overshadowed by other breeds. It was not recognised by the government and was considered to belong to the “Murrah” breed found in Haryana. So its milk potential and strong resilience to drought was never realised.

Recognising and registering a breed is important for many reasons. Government programmes and schemes give incentives and subsidy only to recognised breeds. “The National Project for Cattle and Buffalo Breeding was confined to the development of only three recognised breeds—Mehsana, Jafarabadi and Surati,” says Sabyasachi Das, a livestock expert who worked closely with the community.

The Banni is most suited to the land-scape of the Kachchh region. The Banni Grasslands Reserve is one of the finest pasturelands in Asia with about 30 varieties of grass. Spread over 240,000 hectares between mainland Kachchh and the Rann of Kachchh, it provides ample fodder to the Banni buffalo. The buffaloes, which have a medium to large body size with typical coiled horns, are night grazers and can travel over 15 km for grazing, making them a unique breed.

The Maldharis are a traditional animal trading community who engage in breeding and selling of buffaloes to private dairies of Ahmedabad and Mumbai. The private dairy owners used to buy these buffaloes because of their high milk potential and longer lactating period. 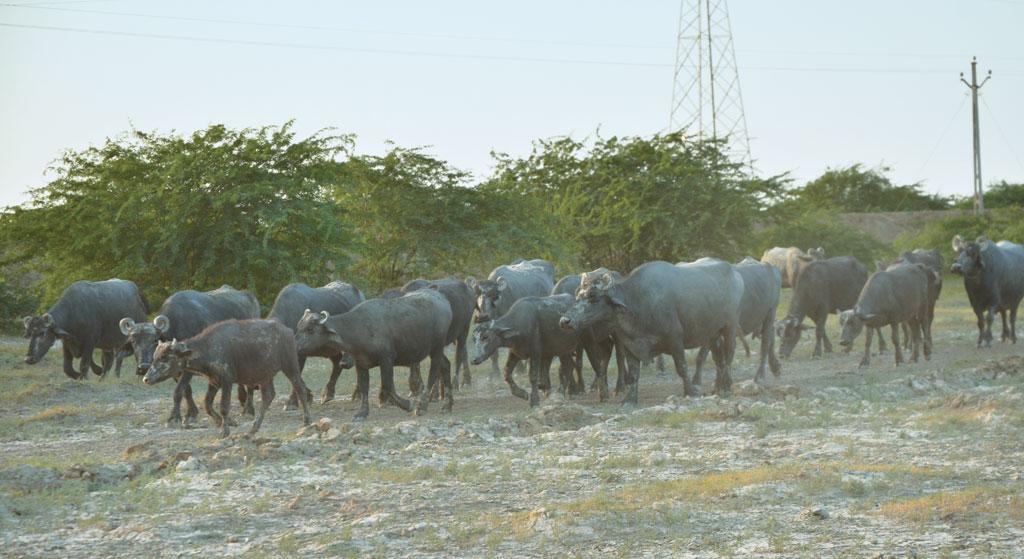 In 2002, K P Singh, a livestock scientist with the Gujarat Agriculture University, chanced upon this breed. “While doing research on goats and sheep of this region, I encountered the amazing scene of the night grazing buffaloes,” says Singh. “Local people termed it as “Murrah”. Even some senior scientists had categorised it as “Murrah”, but I took my curiosity further,” he says. Singh began collecting data with help of the Maldhari community. “I started spending more time on these buffaloes than sheep and goats,” says Singh.

After gathering data for two years, Singh along with his colleague B P Mishra and Bhuj-based non-profit Sahjeevan, which works on the conservation of grasslands, started work on a pilot research project in 2004. The project was funded by the Indian Council of Agricultural Research. “We found that the molecular characterisation of the Banni buffalo was different from other breeds. The role of the community was commendable. They had been doing systematic rearing; not letting the Banni mix with other breeds,” adds Singh.

With help from Sahjeevan, the community formed the Banni Breeders’ Association (BBA) to generate awareness among community members. “The BBA then filed an application to register the breed, which was later followed by applications from scientists,” says Das. In 2010, the Banni breed was formally recognised—the first buffalo breed to be recognised by the government after Independence. Importantly, it is among the first breeds to be recognised due to community efforts. “The recognition made Banni a brand name. The Maldharis are now both an animal trading as well as a pastoral community,” says Singh, now a principal scientist at the Central Institute for Research on Buffaloes, Hisar, Haryana.

The breed’s popularity has also grown. The demand for Banni buffaloes has increased from other states such as Madhya Pradesh, Chhattisgarh, Telangana, Rajasthan, Haryana and Maharashtra, where private dairy owners bought this breed from the Maldhari community for its high milk production, good lactation length, less fodder consumption and regular breeding. The National Dairy Development Board also started cooperatives for the Maldharis.

The recognition has enhanced the income of the Maldhari people. Apart from trading the buffaloes, they collect and sell nearly 0.2 million liters of milk. About 7,000 households in 50 villages are benefiting from the Banni. A community’s sustained efforts to fight for the recognition of a special buffalo breed are finally providing rich dividend.

The story has been taken from the 1-15 February, 2017 issue of Down To Earth magazine.