According to the finance minister, the move would benefit farmers, give impetus to the food processing industry and create vast employment opportunities 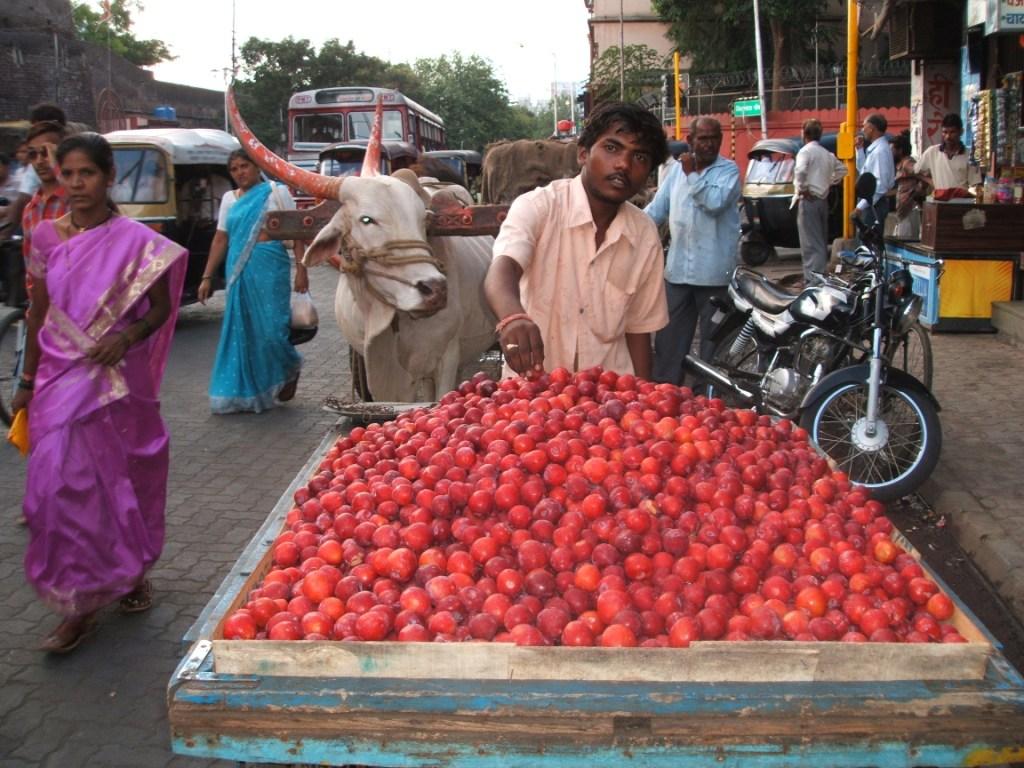 Union Finance Minister Arun Jaitley on Monday announced 100 per cent foreign direct investment (FDI) in marketing of food products manufactured and produced in India, a move which has drawn mixed responses from various segments of stakeholders.

While presenting the Union Budget for 2016-17 (April-March), Jaitley said the FDI policy has to address the requirements of farmers and the food processing industry.

“A lot of fruits and vegetables grown by our farmers either do not fetch the right prices or fail to reach the markets. The food processing industry and trade should be more efficient.”

According to the finance minister, the move would benefit farmers, give impetus to the food processing industry and create vast employment opportunities. While industry participants hailed the announcement, farmer representatives refuted the claim tooth and nail.

“FDI will not benefit small farmers at all because procurement will be done from large farmers whose produce meets the procuring standards of multinationals,” said Dharmendra Kumar, director, India FDI Watch and secretary, Jan Pahal. Kumar has been associated with developing sustainable distribution channels for agriculture produce.

“It could also push small farmers out of the local market as their produce is seasonal and small which might not be able to compete with the flood of processed food by multinationals. Processing also means adding chemicals to increase the shelf life of food. It is detrimental to public health at large.”

Another school of thought supported the government decision and said it would be beneficial for the domestic industry.

Amit Dhanuka, President of All India Food Processors’ Association, hailed the move saying it was beneficial for farmers and the industry till the time the riders related to local sourcing were maintained.

“The positive thing about this move is that anyone can set up a store in India with 100 per cent FDI provided they are selling local produce. The sourcing has been linked to Indian products which will benefit Indian industry and farmers. Through the FDI, multinationals will invest in backend integration, supply chains, cold storage etc,” he said.

According to Dhanuka, around 70 per cent of perishable farm produce is wasted due to lack of a proper supply chain. Investment in supply chains will reduce wastage and ease availability of foods at reasonable prices, he added.

However, Dharmendra Kumar rebuts the claim saying only 20-30 per cent fruits and vegetables get wasted due to lack of a proper supply chain and even the super market model was not waste-proof.

“It is a myth that wastage happens only in the traditional market. multinationals and retail giants, too, have large wastage owing to various reasons. For instance, there is hidden wastage owing to standards like particular size or colour of fruits and vegetables. A large part of the produce gets rejected because it does not meet those standards,” Kumar said.

The 100 per cent FDI will be allowed through the route of the Foreign Investment Promotion Board which offers a single window clearance for investment proposals.

According to Prashant Khatore, partner, Ernst & Young, “The move tries to identify the problem between manufacturing and marketing. The problem is most of the food produced locally does not reach the market because of the lack of a supply chain. In order to bridge that gap, the government is allowing FDI.”

“Food is part of our civilisation and bringing business into it is detrimental. When profit drives decision making, food gets commoditised which is unacceptable to us.”