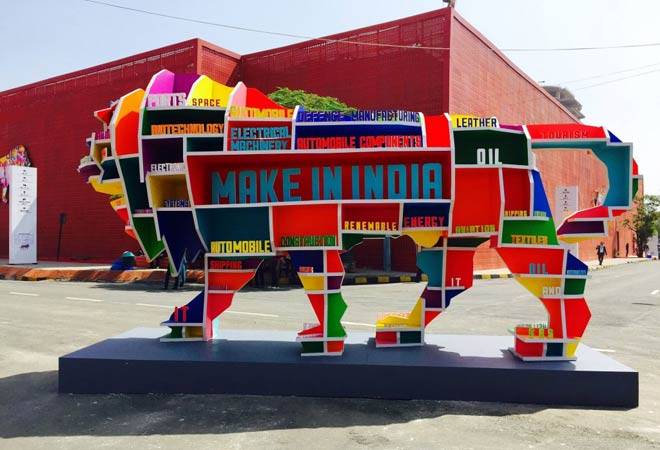 Finance Minister Arun Jaitley sought to encourage startups set up between April 2016 and March 2019 by making their profits non-taxable for three out of five years. The startups will only have to pay the Minimum Alternative Tax, which is for companies that show profits on their books and declare dividends, but pay minimal or no tax.

“Startups generate employment, bring innovation and are expected to be key partners in the Make in India programme,” Jaitley said. The minister also allocated Rs 1,100 crore to the Startup India, Standup India programme that was announced by the Prime Minister on last Independence Day.

Calling research “the driver of innovation and research” that “provides a thrust to economic growth”, the minister proposed “a special patent regime with 10 percent rate of tax on income from worldwide exploitation of patents developed and registered in India”. The existing tax on such patents is 30 per cent.

The Budget also allocated Rs 1,804 crore to the Prime Minister’s ambitious Make in India project that promotes domestic manufacturing. “Make in India targets 25 sectors, out of which 22 are primarily driven by foreign technology. As a result, I believe that the current allocation is not enough,” says Prakash A S, senior scientist at the government research institute Central Electrochemical Research Institute, Tamil Nadu. The minister also announced “suitable changes” in customs and excise duty rates on certain inputs and raw materials to reduce costs and competitiveness of the domestic industry in sectors like IT hardware, capital goods, defence production, textiles, mineral fuels, etc. “Currently the duty on finished products in most sectors is lower than the duty on individual components. The Finance Minister has tried to reverse this,” says K Vijayraghavan, secretary, Department of Biotechnology, Ministry of Science and Technology.