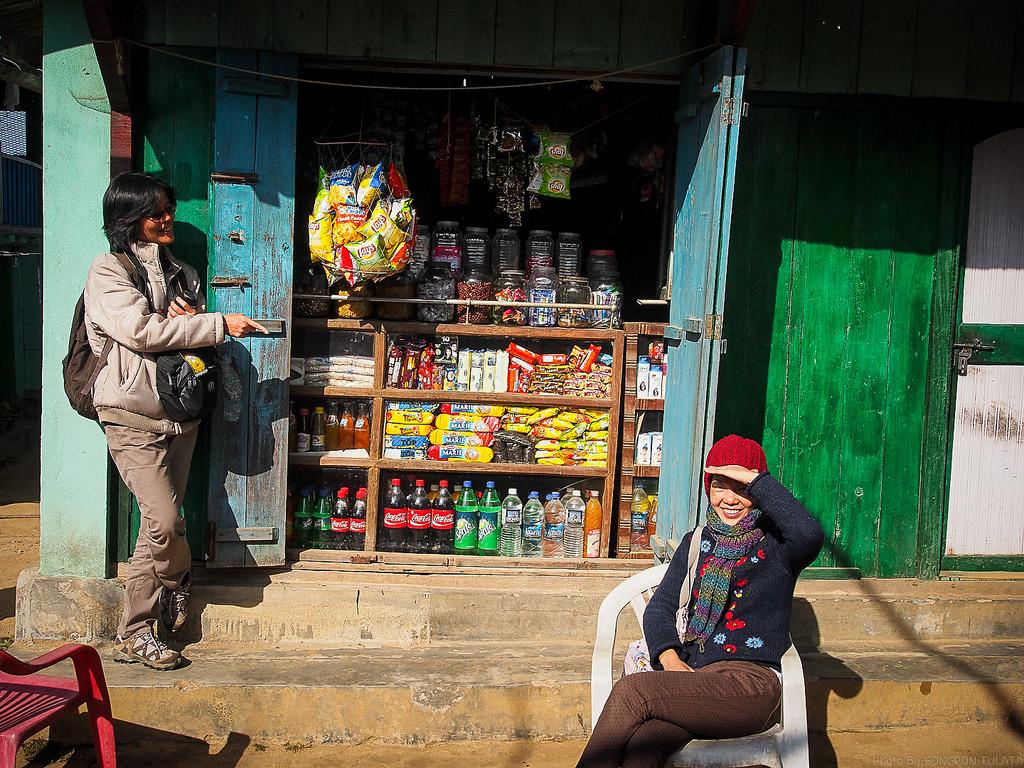 Every household has a savings account that can be accessed through mobile phones via SMS. Most local financial transactions happen through mobile banking, debit cards and internet banking. Payment for agricultural produce at the local market or milk at the co-operative society is made through online transactions. The bank accounts are linked to Aadhar cards and government benefits are transferred directly into accounts. Welcome to Akodara, a small village in Sabarkantha district of Gujarat.

Dubbed as India’s first cashless village, Akodara was adopted by ICICI bank and turned into a ‘digital village’ in 2015. Every household has at least one mobile phone, which is used for mobile banking. A dedicated and customised SMS banking platform has been developed to enable villagers to check balance enquiry, get mini statement, transfer fund and pay prepaid mobile phone charges. Moreover, the village panchayat has access to the latest price of agricultural commodities on NCDEX via an internet facility provided by the bank.

Himatnagar (also Himmatnagar), located 13 km from Akodara, has the first market in Gujarat to go cashless with this transaction facility. The bank has developed a micro-ATM-based solution to help commission agents in local markets to pay farmers for their produce.

But why did the government choose Akodara village over others? “The Punsari village in the same district (Sabarkantha) was already a digital village with Wi-Fi connectivity. When we conceptualised a cashless digital village, it looked a far-fetched idea. But the sarpanches in Akodara village expressed willingness to experiment with digitisation,” tells M Nagarajan, deputy commissioner of Surat Municipal Corporation to Down To Earth. He had spearheaded the initiative of bringing e-transactions to this small village of 1,200 people.

It is to be noted that physical connectivity had come to the village much before the digital connectivity arrived at the scene. The village is connected to major urban centres by a highway. Moreover, most households are generally prosperous with properties and vehicles to their name. They thrive on cotton, wheat and milk production.

Does it then mean that the success of e-infrastructure in a village depend on the physical infrastructure and other socio-economic indicators? “Physical infrastructure has a latent impact on people’s aspirations. People will look forward to value additions like technology only when the fundamentals are taken care of. This is a perennial dilemma whether to focus on cutting-edge technological advancement or solve the critical issues at hand,” says Nagarajan.

A similar feat is soon going to be achieved by Dhasai village in Thane district of Maharashtra. The idea was sown by Swatantryaveer Savarkar Rashtriya Smarak—a Mumbai-based NGO—which approached the Bank of Baroda with a request to provide necessary infrastructure in the village of 10,000 people, including a significant tribal population.

Talking to Down To Earth about the challenges that convinced villagers to switch to e-transactions, Ranjit Savarkar, chairman of the NGO, says, ”There are close to 100 traders in the village that witnesses a daily cash transaction of Rs 5 million. People have to travel 10-12 km to deposit their cash in the banks. It is time consuming and not without risk. That’s why most of the traders are now inclined to go cashless.”

The bank has provided swiping machines to around 40 traders in the village. It has waived off the installation security deposits and monthly rental. The traders have been given concessions as they are encouraged to open current accounts for Rs 2,000, instead of Rs 10,000. According to Savarkar, the nearby villages have been inspired by this move and they have approached him to implement this change. He believes that transition to e-infrastructure is possible if local NGOs reach out to village panchayats and collaborate with the banks.

The dream of cashless economy

With optimism running high and success stories of these villages setting examples, one can be easily led into believing that the government’s cashless economy dream is within easy reach. However, a comparative study of these digital villages brings some common trends to fore: these villages are well connected to urban centres; a large chunk of population is prosperous; internet penetration was already high and development had its footprints before the digital drive.

That brings us to a fundamental question: what will happen to remote villages in India where roads are not yet paved, ambulances can’t reach beyond a certain point and electrification hasn’t happened? “These are governance issues which create a divide between the haves and have-nots. But that shouldn’t stop rural India from understanding the opportunities and convenience associated with digitisation. Technology can be a good starting point as it comes with a value. Having said that, the efforts towards digitising a particular village won’t gain ground if there’s no ecosystem for its adoption,” says Amit Malviya who heads the Informational Technology and Digital Communication for the BJP.

The bank officials can do a lot of handholding and impart trainings on this disruptive technology, but more than financial literacy, bringing everyone in the fold of formal banking system and ensuring last-mile internet connectivity are important. Given the reality, the government’s call for a cashless India may be little too premature.