Centre hikes prices of ethanol to bail out sugar industry 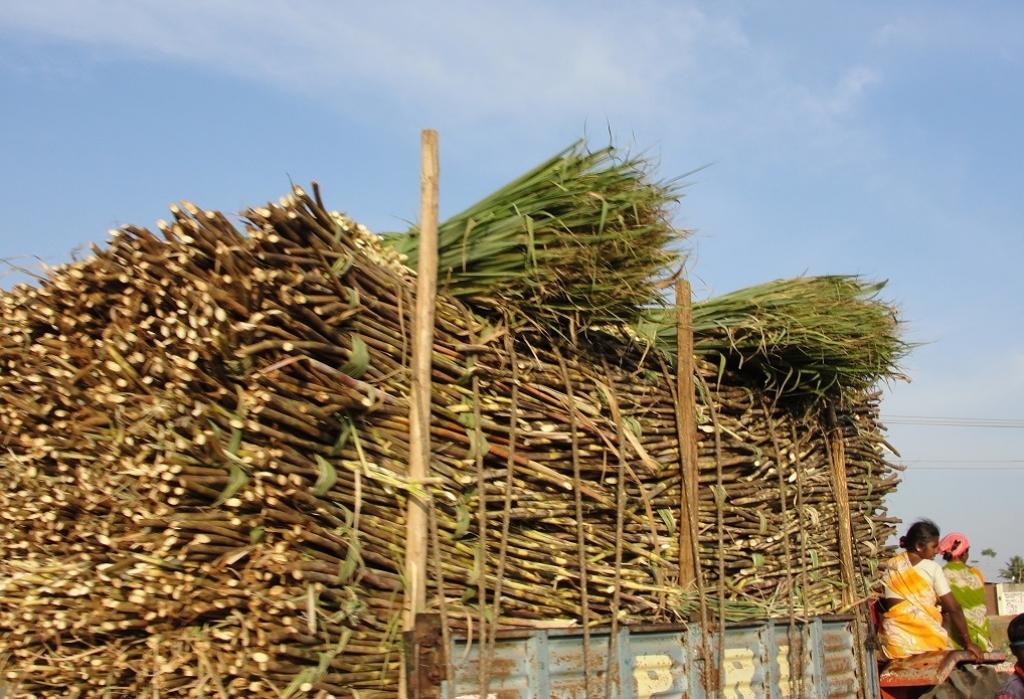 In a move to bail out sugar mills from financial crisis and help them make faster payment to sugarcane farmers, the Centre, on June 27, increased the price of ethanol derived from sugarcane by almost Rs 3 per litre to Rs 43.70. The decision comes on the heels of a cabinet meeting headed by Prime Minister Narendra Modi.

The government increased the price of ethanol produced from C-molasses (produced after third boiling) by Rs 2.85 per litre for the 2018-19 season (December-November) from the current Rs 40.85 per litre.

ALSO READ: Govt focuses on technology fixes, but not on mounting dues to farmers

Sugar industry is currently, going through a difficult phase. They are incurring losses with prices falling below production cost owing to a record output of 31.5 million tonnes in 2017-18 season as opposed to the annual domestic demand of 25 million tonnes. This new development is likely to encourage sugar mills to divert from sugar and boost ethanol production. It is expected to improve the liquidity of cash-starved mills and clear farmers’ dues that have crossed Rs 22,000 crore.

By 2022, Centre wants to achieve the target of blending 10 per cent ethanol with petrol to cut dependence on imports. To achieve the government’s target, 313 crore litres of ethanol is required.

In March this year, Oil Minister Dharmendra Pradhan said that a record 140 crore litres of ethanol will be blended with petrol this year. It still leaves India with a deficit of 173 crore litres. Hopefully, the revised price will push more sugar mills to produce ethanol and bridge that gap.

According to media reports, the sugar mills are expecting revenue of over Rs 5,000 crore from sale of ethanol to oil marketing companies during the 2017-18 sugar season (October-September).