Centre levies 50 per cent import duty on peas; domestic prices likely to get a boost

The development will directly benefit chickpea farmers, who are likely to get higher price for chickpea crops this season 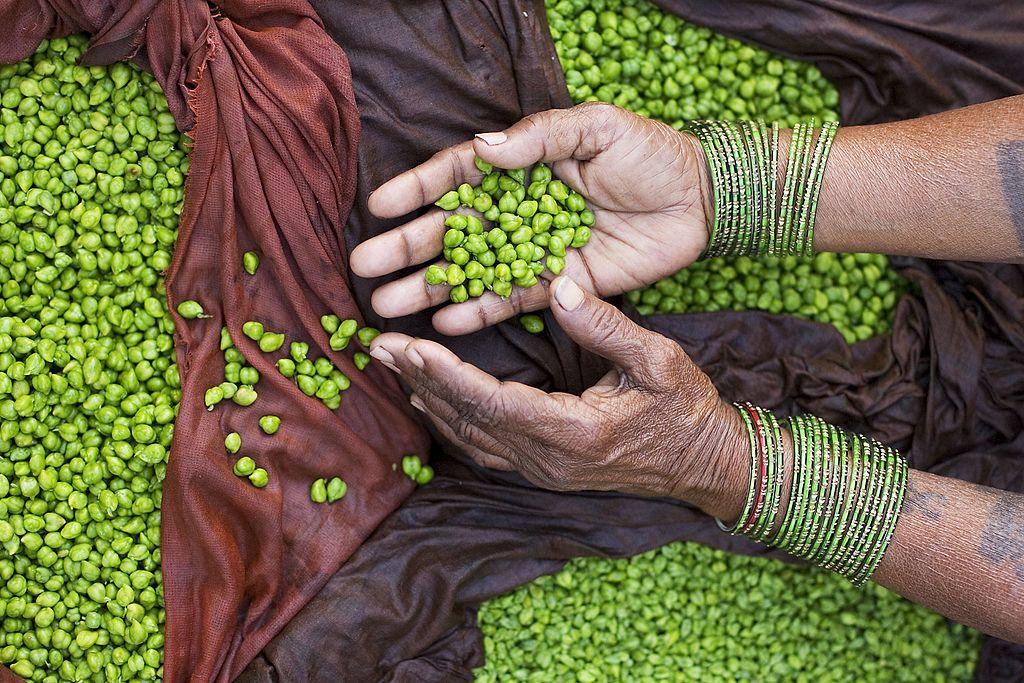 There is some good news this Rabi season for farmers who grow chickpea (also known as gram, chana). The Central government has imposed 50 per cent duty on the import of peas, in a bid to check cheaper import from Canada.

The import of cheap peas directly affects chickpea farmers, as peas are most commonly used to adulterate ground chickpea or besan. “Traders make profit after mixing peas with besan and it affects farmers whose crops couldn’t get better price,” says Pasha Patel, a farmer leader from Maharashtra.

The price of imported peas is around Rs 1,850 per quintal. The minimum support price of chickpea was Rs 4,000 per quintal last year. This import duty will curb cheap import and boost domestic prices.

Besides, government has also raised the import duty on wheat from 10 per cent to 20 per cent. These developments are likely to bring relief to rabi farmers amid an environment of poor returns. Farmers’ harvest in the previous cropping season, Kharif, fetched prices much lower than the minimum support price (MSP) that was declared earlier by the government. This trend is visible for multiple crops in the past few years.

India has produced a record-high quantity of pulses, more than 22 million tonnes, in 2016-17. India is the largest producers, consumer and importer of pulses.

But fluctuations in the price of pulses over the past two years in India led to a scenario where on the one hand consumers were paying more for pulses, while on the other, farmers were not getting remunerative prices.

After record production of wheat--98.38 million tonnes in 2016-17, government had imposed 10 per cent duty on its import. The duty was removed when the price of wheat flour started rising in December 2016. While the cheap import of wheat from Australia and Ukraine stablised the rising prices, it increased the import bill of the country.