Some WTO members announce new talks, which were rejected by the membership at the last Ministerial, at the WEF 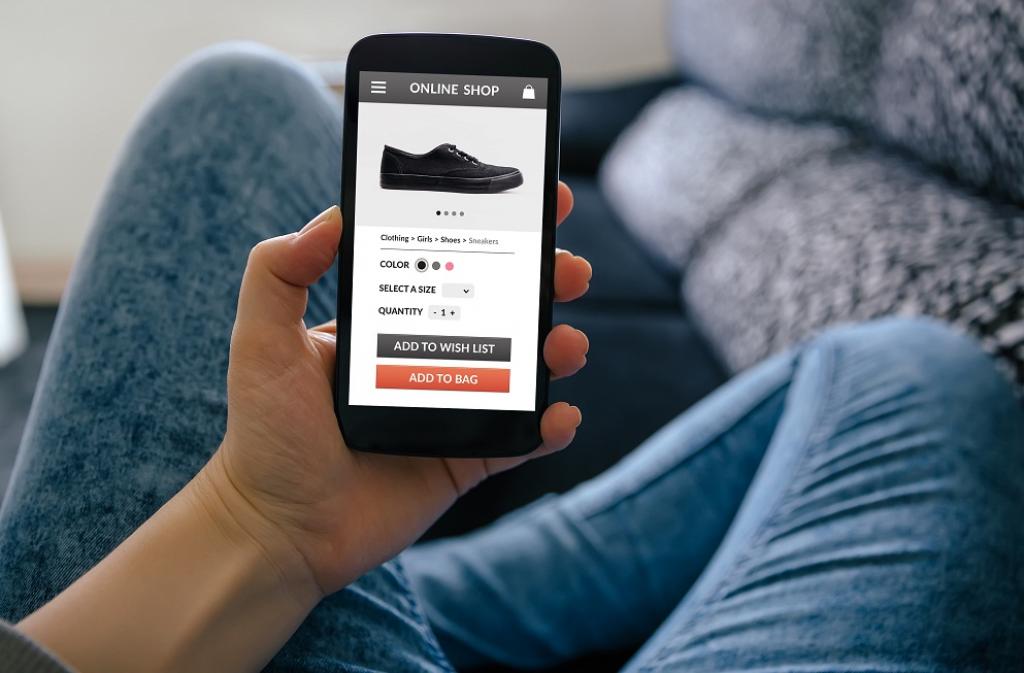 “We express our profound and urgent opposition to these proposed negotiations on e-commerce, which, if concluded, would severely constrain the policy space of countries to develop their economies in the future, and would accelerate the global disadvantaging of workers and small enterprises in all countries vis-à-vis large corporations that characterizes the current global economy,” a letter issued by the organisations read.

The WTO membership rejected displacing the “development agenda” in the WTO for a new agenda on digital trade at the last Ministerial meeting in December 2017 in Argentina, but some countries are insisting on this corporate agenda anyways.

The letter noted that a few global players continue to dominate digital trade, and that “threats to economic sovereignty and future development prospects from premature digital liberalisation will be greatly amplified if the rapidly evolving digital economic space is governed by rules that were developed by transnational corporations (TNCs) for their own profit-making around the world, as they are proposing in the WTO.”

The letter was coordinated by the global Our World Is Not for Sale (OWINFS) network. “Given mounting criticism of elitism of the World Economic Forum (WEF), the fact that some WTO members used the WEF to call for talks that will benefit the largest corporations in the world — instead of transforming the global trading system so that it could promote shared prosperity — takes the prize for tone-deaf-ism this year,” said Deborah James, who coordinates the OWINFS network.

Instead of digital liberalisation, the letter argues that “what is needed around the world for structural transformation is a jobs-and-development-focused digital industrialisation strategy. Digital industrialisation indicates the need for investment in countries’ technical, legal and economic infrastructure and policies to develop and support domestic digital businesses and platforms and build capacities to use domestic data in the public interest; to strategically promote domestic MSMEs including through technology transfer and national data use frameworks; to ensure universal benefits of the digital economy through full employment policies; to ensure proper taxation and investments to close the digital divide; to advance consumer welfare and privacy through enforceable consumer protection measures; to ensure public interest regulation of the digital economy and sound competition practices; and other pro-development strategies.

"Much of this can be accomplished through domestic policies that should be developed with appropriate stakeholder input, as well as through regional integration; but policymakers require sufficient policy space to do so. Restricting that space is the clear aim of plurilateral efforts currently under discussion in the WTO.”

It further noted that if “e-commerce disciplines in the WTO were good for development, then there would be no need to arm-twist developing countries into joining the e-commerce negotiations that we are seeing in the WTO. We commend the majority of countries, including the African Group, for their opposition to e-commerce proposals in the WTO, and urge other countries to abandon these egregiously anti-development and anti-worker proposed negotiations.”