Commonwealth finance ministers mull over how to tax tech MNCs

The growing digitalisation of trade in services is affecting the collection of tax and adding to the burden of global debt, estimated at $19 trillion 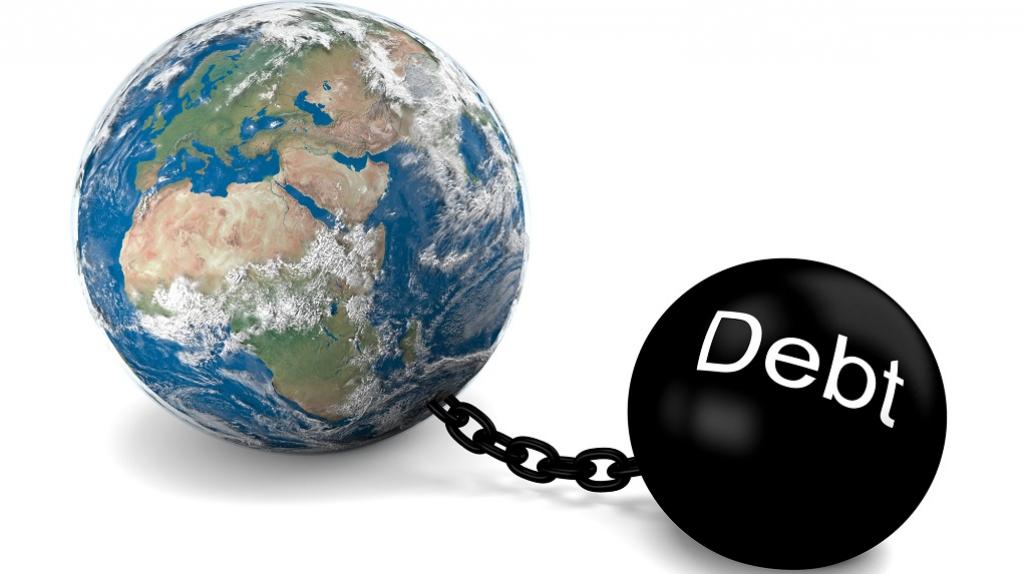 Finance ministers of Commonwealth states have underscored the need for a global system to tax businesses that ply their trade via internet.

A chunk of the global economy has been shifting online for over a decade now, powered by increasing mobile telephony in populous countries like India and China, faster internet and the advent of smartphones. As tech giants such as Google LLC, Facebook Inc and Amazon.com Inc raked in big profits, taxation issues cropped up.

Many of the new economy giants have routinely drawn criticism for underpaying taxes in countries where they garnered revenue by taking cover in tax havens.

The issue came up at the 2019 Commonwealth Finance Ministers Meeting where it was stressed that the taxation problem has added to global debt, estimated at $19 trillion. The ministers rooted for an international agreement on taxation of digital services that can benefit, particularly small countries, by taxing large tech giants, “even if they do not operate within their jurisdictions.”

The ministers, who met in Washington DC, agreed to back the ongoing discussions on taxing of e-commerce businesses at the Organisation for Economic Co-operation and Development (OECD). It had earlier proposed a corporate taxation system to extract more from large multinationals.

“We need a rule-based system that is inclusive, transparent and efficient so that all countries have a means of collecting revenue and are thereby able to avoid accumulating excessive debt,” said Commonwealth Secretary-General Patricia Scotland.

“It goes hand in hand with accelerating the gains to be made by addressing climate change and making progress towards achieving the sustainable development goals,” she added.

As the global debt has risen to an all-time high the need is to make debt easier for vulnerable countries. This can also help them to be “eligible for periods of relief to stabilise growth during economic shocks”, the ministers said.

Most low and middle-income countries take emergency loans to rebuild and recover, in the advent of a disaster. The debt then becomes unsustainable and pushes them into debt distress.

At the meeting, the ministers also reviewed a suite of Commonwealth initiatives: