This could reverse the progress of last 25 years towards gender equality and child rights, warns report by Save the Child 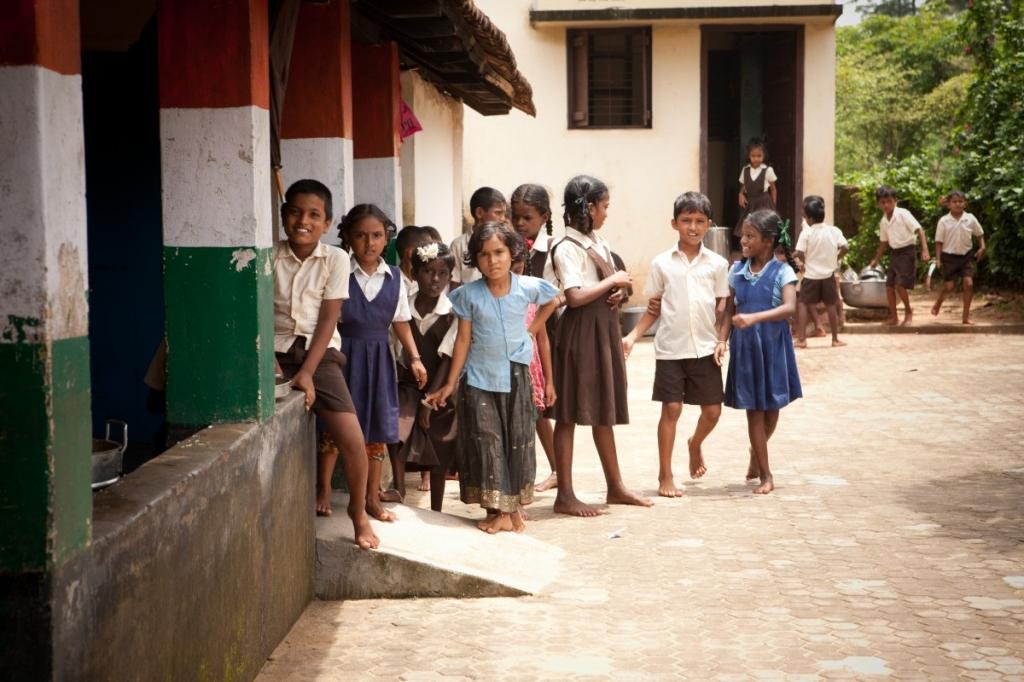 At least 2.5 million girl children — over and above a previously estimated 12 million — may be forced into marriages in 2020, according to the report by international non-profit Save the Children.

The report release October 1, 2020 pegged an increase of 1 million in adolescent pregnancies for the year — 3 per cent more than a year ago.

The implication could only be a “tip of the iceberg”, the report warned: If no action is taken, there could be 61 million child marriages by 2025.

It will also deal a severe blow to the United Nations-mandated Sustainable Development Goal No.5 aimed at achieving gender equality and empowering women and girls.

An estimated 9.7 million children may never return to school post-COVID-19, the report highlighted.

“The pandemic means more families are being pushed into poverty, forcing many girls to work to support their families and to drop out of school — with far less of a chance than boys of ever returning,” said Bill Chambers, President and Chief Executive of Save the Children.

He added that a growing risk of violence and sexual exploitation compounded with growing food and economic insecurity would possibly compel parents to force their young daughters to marry older men.

“These marriages violate girls’ rights, leaving them at risk of gender-based violence,” he said.

The report added that the link between poverty, gender inequality and poor nutrition could be exacerbated with the COVID-19 crisis. It estimated that 130 million more people could be left without enough food by the end of 2020 — resulting in 10 million more children suffering from acute malnutrition.

Girls, the report underlined, were likely to be particularly affected, since they are more likely than men and boys to go without food.

Access to quality education for girls could suffer from a severe setback. In the aftermath of the Ebola outbreak in West Africa in 2014-15, many children did not return to school. Falls in girls’ school attendance and enrolment following the outbreak were linked to adolescent pregnancy due to increase in sexual violence, which increased by 65 per cent in some parts of Sierra Leone, the report highlighted. I will

The report pointed at immediate measures, including:

The pandemic has made existing gender inequalities worse, reversing hard-won progress made over the last few decades, Chambers acknowledged.

“We cannot, and must not, let things spiral further. Girls must have a seat at any decision-making table that involves their rights so they can design the future they choose. It’s time for world leaders to come together to protect a generation of girls,” he added.