At least 25% non-profits laid off or furloughed employees; 69% reported a loss of critical programme volunteers in Arizona 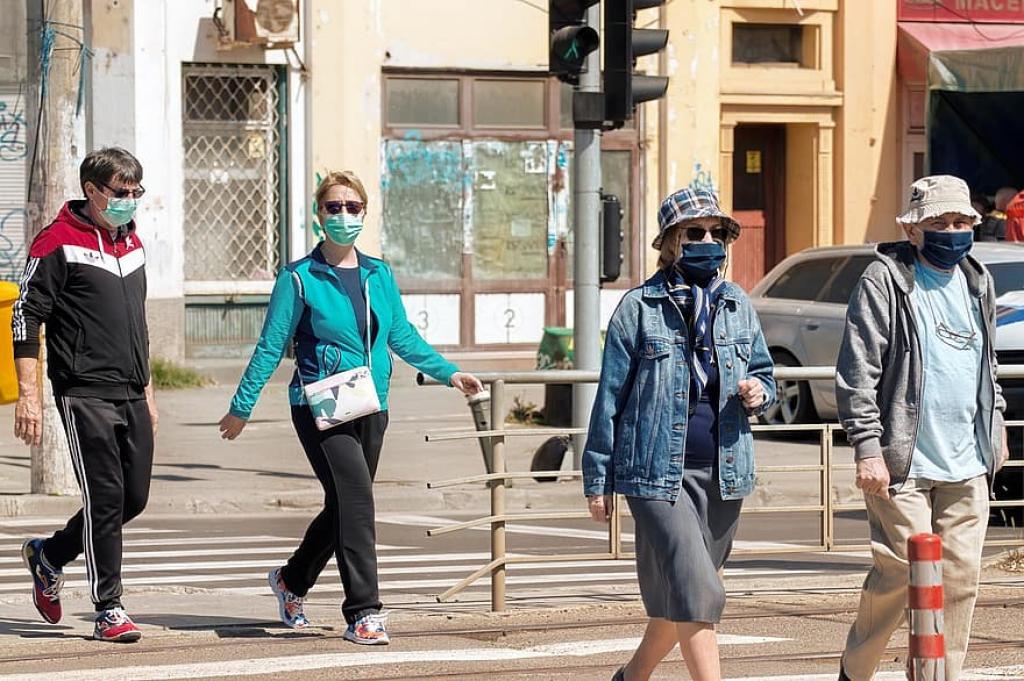 The repercussions of the novel coronavirus disease (COVID-19) pandemic have dominated headlines for months. Small businesses are in financial straits. Schools and parents are debating on how or when to reopen. Families have been struggling to pay rent.

Lost among these headlines are the effects that the pandemic is having on non-profits in the United States. Non-profits comprise one of the largest sectors of the US economy, employing 12.3 million individuals and spending $826 billion annually on salaries, benefits and payroll taxes, which is more than either the construction or transportation sectors of the economy.

The financial repercussions of the pandemic for non-profits — which rely on grants, government funding and charitable contributions for their finances — started during the first few months of the pandemic in the United States and have not abated.

As of June 11, 2020, the pandemic had reduced revenue for non-profits by as much as $53 million in the state of Arizona: At least 25 per cent of non-profits claimed they had to lay off or furlough their employees and 69 per cent reported a loss of critical programme volunteers.

The estimate of losses for all non-profits in Massachusetts were as high as $8.6 billion since the beginning of the pandemic, and 52 per cent of nonprofits have cut jobs because of lost revenue.

Businesses that have traditionally supported non-profits have had to cut back on giving, and many have cancelled fundraising events.

In a survey conducted in April by the Federal Reserve Board of Governors, which oversees the central banking of the US, 26 per cent of their community contacts could maintain their operations for less than three months before becoming financially distressed. The troubles have escalated as many of their services are in greater demand now.

Some umbrella organisations that support other non-profits have set up special fund. And some states have included non-profits in their COVID-19 grant programmes. Non-profits have also taken normal fundraising events and moved them online.

Sea Change, an umbrella organisation that helps non-profits with funding strategies and other resources has published an online resource to help these organisations navigate the new normal.

Besides reducing expenses and exploring new funding sources, Sea Change has suggested that non-profits remain focused on their core missions during the crisis and, despite the urgency that the pandemic presents, plan for the future.

But planning well in advance has proven to be difficult for several organisations. “We would plan things a year ahead; but now we need to just see what we can work on in the next three months,” said David Varner, who works as a contractor for many non-profits and conservation environmental organisations in western Colorado.

“We have been trying to navigate the situation while at the same time making sure that as an organisation we are able to sustain through these challenging times.”

In the private sector as well, in which employees have been deemed either essential or non-essential, non-profits have been divided by COVID-19. Organisations providing health and human services have faired better than arts and environmental organisations.

“Since COVID-19 started impacting San Diego, there was great focus on meeting the immediate needs of people,” said Hutzel, whose organization works to protect and encourage appreciation of the San Diego River and its natural environs.

“Nature doesn’t seem as much at risk, and it felt inappropriate to try to even talk about it,” he added.

Besides charitable giving and grants, volunteers have grown scarce for non-profits due to pandemic fears as well as state and local restrictions on large gatherings. As many volunteers are 60 years or older, non-profits have been discouraging them from volunteering because of their high-risk status. Hutzel has suspended all volunteer activities.

“We of course are not organising in-person events. Since several events are community-based service projects, we have had to stop these activities,” he said.

Varner and the organisations he is engaged with are still working with volunteers because Colorado has not restricted gatherings as severely as other states. He said: “We’re still having volunteer events, but they are smaller. We have 5-15 volunteers instead of 25-75.”

He sounded optimistic about how dedicated several individuals proved to be. “We’ve wound up with a core group that has remained committed through this whole thing. We’ve enriched some connections with those people.”