According to a new report, global poverty is increasingly concentrated within the group of 48 LDC countries 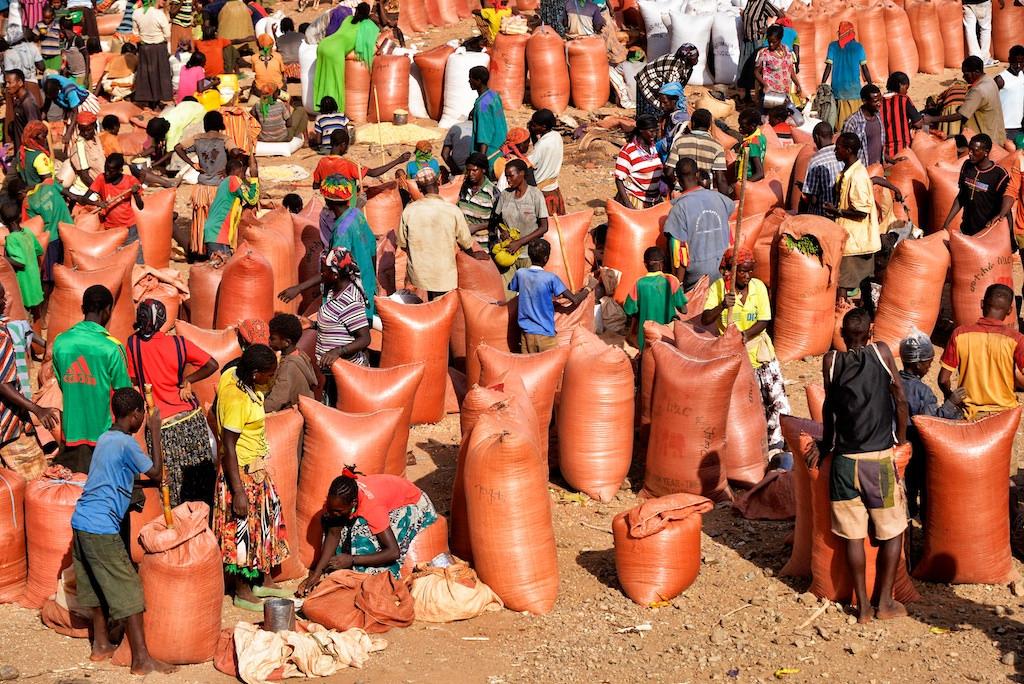 After several years of resilience following the global financial crisis, economic growth in the Least Developed Countries (LDCs) has declined sharply since 2012 and significantly reduced their chances of graduating out of a LDC status.

According to "Least Developed Countries Report 2016: The path to graduation and beyond: Making the most of the process" - a new report released on Tuesday by United Nations Conference on Trade and Development (UNCTAD) - global poverty is increasingly concentrated within the group of 48 LDC countries, which are falling further behind the rest of the world in terms of economic development.

Currently, approximately 80 percent (38 of the 48) of the LDCs are African. According to UNCTAD’s projections, by 2025 the LDCs group would be composed of 32 countries, and all but two (Cambodia and Haiti) in Africa. In Eastern Africa, there is a particularly notable concentration of countries which classify as LDCs  - 12 of the 14 are currently part of LDC group (Burundi, Comoros, Democratic Republic of the Congo, Djibouti, Eritrea, Ethiopia, Madagascar, Rwanda, Somalia, South Sudan, Uganda and United Republic of Tanzania).

Speaking at an ECA Policy Dialogue to discuss the findings of UNCTAD's report, Mr. Andrew Mold, Acting Director of ECA in the Sub-Regional Office for Eastern Africa, explained that the UN classifies a country as an LDC if it has a combination of both a low per capita income and  scores lowly on two composite indicators relating to the level of human development and degree of economic vulnerability.

The report argues that graduating from the LDC category should be achieved concomitantly with a rapid structural transformation of the economy, so that countries can better take advantage of the global economy.

During the policy dialogue, it was noted that only a very limited number of LDC have graduated to date - only four countries in the 45 years since this classification was established (Botswana in 1994, Cape Verde in 2007, Maldives in 2011 and Samoa in 2014. Other countries, such as Equatorial Guinea, Tuvalu and Angola, are forecast to graduate over the next few years, but pointedly only one in Eastern Africa (Djibouti).

Discussing ways of increasing the prospects for graduation from LDC status, Mr. Mold called for countries in the region to scale up public investments, including projects that strategically address bottlenecks in the productive sector, as well as accelerating the transformation of rural economies by upgrading agriculture and promoting non-farm activities.

Mold also highlighted that countries could graduate faster with more effective help from the  international community in terms of finance, trade and technology. “Donors need to fulfill their long-standing commitments for assistance to LDCs and most importantly align their support more closely with national development strategies”, he said.