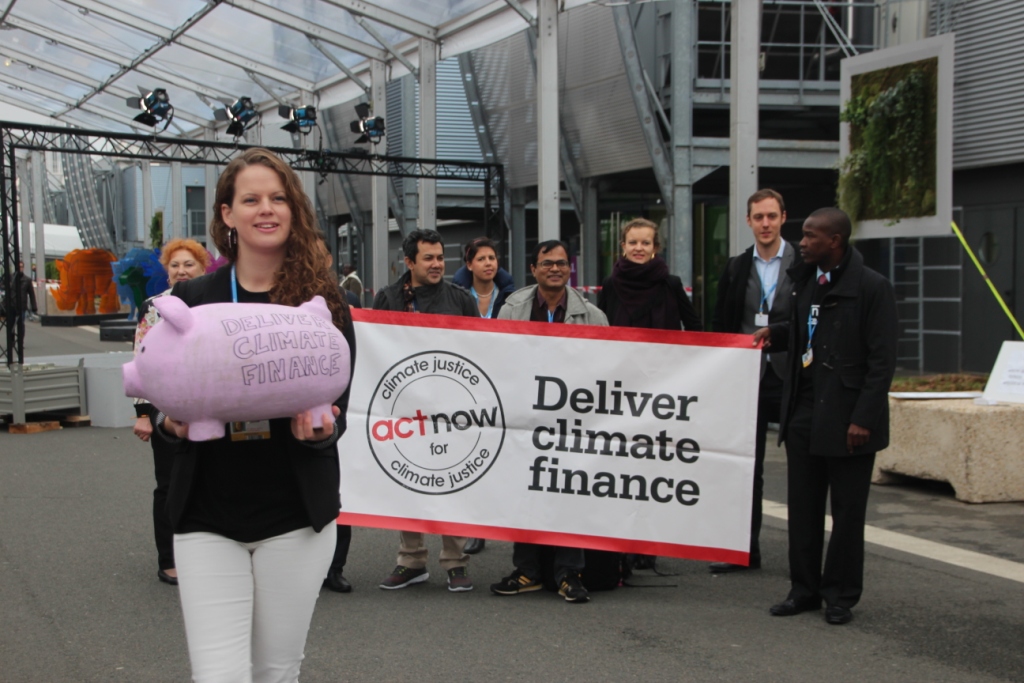 Combating climate change will require public finance as private green finance is not readily available in India, suggested the Economic Survey for 2015-2016 tabled in Parliament on Friday.  The survey suggested that the government should aim at leveraging public finance, both international and national, to meet the Paris agreement objectives.

Green finance, which means availability of funds to achieve technological breakthroughs by which global warming can be slowed is yet to pick up in the private sector. “For developing countries like India, private finance will not readily be forthcoming and public finance for both international and domestic needs to be used to leverage private finance,” the report says.

The survey said that for India, poverty alleviation and development are of vital importance and resources should not be diverted from meeting these development needs. India's Intended Nationally Determined Contribution (INDCs) have been welcomed as fair and ambitious, specifically in the renewable energy and forestry sectors. "Successful implementation of the Paris Agreement and climate change action plans set up in the INDCs require huge financial resources which cannot be met through budgetary sources alone," the survey stated.

According to the report, $2.5 trillion at 2014-15 prices will be required for meeting India's climate change action under the INDC between now and 2030. The survey notes that India has continued to take ambitious targets in its actions against climate change. As a part of its contributions to global climate change mitigation efforts, India announced its INDC which including other efforts has set itself a target of reducing its emissions intensity of its GDP by 33-35 per cent by 2030, compared to 2005 levels, and of achieving 40 per cent cumulative electric installed capacity from non-fossil fuel-based energy resources by 2030.

The report however observes that India is also trying to mobilise funds through markets. "While the maximum share of the country's current climate finance comes from budgetary sources, India is not relying solely on them and is experimenting with a careful mix of market mechanisms together with fiscal instruments and regulatory interventions," it said.  It also suggests that since global finance is a critical enabler for the scaled up climate action plans, the government should also look for such funding.

Since 60 per cent of the power is generated from thermal or coal powered plants, it suggests that green finance should not be limited only to investment in renewable energy. There should be an emphasis on green coal power technologies, it observed.

On the emission front, the report said that though 2015 was declared as the warmest year by the World Meteorological Organization, India contributed fairly less towards carbon emission as compared to US, China and EU. The country's past carbon-di-oxide emissions record has also been good: from 1970 to 2014, India stood way behind the top three emitters—US, China, EU—with  emission being at 39 gigatonne (Gt).

The Economic Survey also states the National Adaptation Fund for Climate Change (NAFCC) which has been established with a budgetary provision of Rs 350 crore for the year 2015-16 and 2016-17, and the National Clean Energy Fund (NCEF) which is supported by the cess on coal. The survey notes that India is one of the few countries around the world to have a carbon tax in the form of a cess on coal.