Reasons behind the trend include high inventory levels, lower oil prices and renewed strength of the US dollar 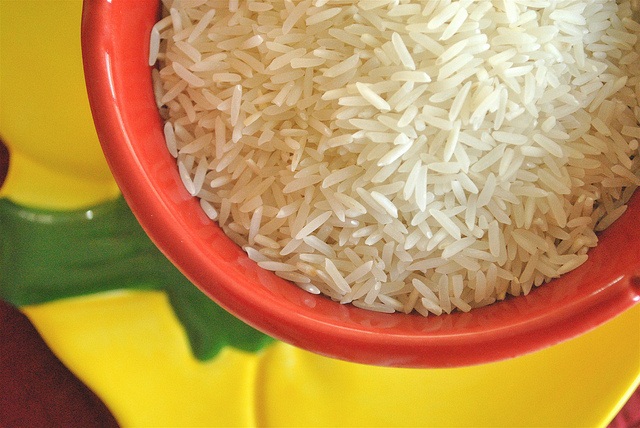 The Food Outlook report released on Thursday states that agricultural commodities are going through a period of lower prices and less volatility.

After dramatic price rise from 2007 till early 2011, cereal and vegetable oil prices are now steady as well as on the decline, the biannual publication of the Food and Agriculture Organization says.

The reasons behind the trend include high inventory levels, lower oil prices and the renewed strength of the US dollar. However, sudden weather-driven impacts on harvests cannot be excluded, the report warns.

When asked whether lower food commodity prices will affect small-scale and subsistence farmers in Asia and Africa, Adam Prakash, a commodity specialist at FAO, said, “Generally, it all depends on how integrated they are with world markets. If they are highly integrated, there is a strong likelihood that they would receive lower prices for their crops. But many small holders in Asia and Africa are more detached from global markets and events, so they might be affected little. The degree to which they are influenced is uncertain.”

New figures show that it inched up by about two-thirds of a percentage point from its August low to 165.3 points, which is 18.9 per cent less than a year earlier.

The path ahead is not the same for all food groups, the report says. While rice prices tend to move independently from other food grains, sugar prices have always remained volatile. With meat and dairy products time lag determines their volatility.

At the centre of declining prices are staple grains. This is due to several years of good harvests around the world as well as stockpiling. However, global cereal stocks will likely close the 2016 season at 638 million tonnes, down four million tonnes from their opening levels, according to a new forecast.

The effect of declining prices is often determined by integration. “Integration usually arises through foreign trade, so the greater a country is engaged in importing or exporting, the greater the chance it will be affected. Another factor is the exchange rate as traded commodities are mostly priced in US dollars. We have observed a significant strengthening of the dollar against many currencies, so for importers the gains of lower commodity prices could be wiped out by the US dollar’s appreciation,” Prakash told Down To Earth.

According to the report, lower food prices “seem to be a boon to food security”. However, there is a need to ensure that farmers remain competitive and investment still made in farming. “The danger is that low prices may curb output and investment, which is one of the culprits of past episodes of food price volatility,” Prakash added.

The good thing is that the global food import bill is expected to fall this year, dropping to US $ 1.09 trillion, a five-year low, and down almost 20 per cent from the record high of US $ 1.35 trillion earlier this year.

While global production is robust and the inventory high, the volume of cereals being traded internationally is declining, the report says. The forecast is around 364 million tonnes for the 2015/16 season (July/June), down 2.9 per cent from the previous period.

The downward trend is driven mostly by wheat due to lower imports in Asia and North Africa and also by coarse grains.

Climate also plays an important part as extreme weather events typically affect crop yields. “So, if there’s bad weather such as a drought, supply will fall causing prices to rise. Prices of livestock products like meat and dairy would also be affected as grains are needed to feed animals,” Prakash said.

With El Nino set to intensify in the last quarter of this year and follow into the next, weather associated disruptions—drought in some parts and excessive rain in others—can disrupt harvests in South America and South East Asia. “Some of the big producing and exporting countries are situated in these regions, so we could see prices rise. But price outcomes will also depend on the degree to which food stocks can cover shortfalls. In many of these countries, current cereal stocks are ample.”

Central American nations are facing a prolonged dry spell associated with El Niño, and this has been reflected in this year’s reduced crop output, especially maize and beans.