To address the growing unrest across the world, we need to effectively utilise the demographic dividend 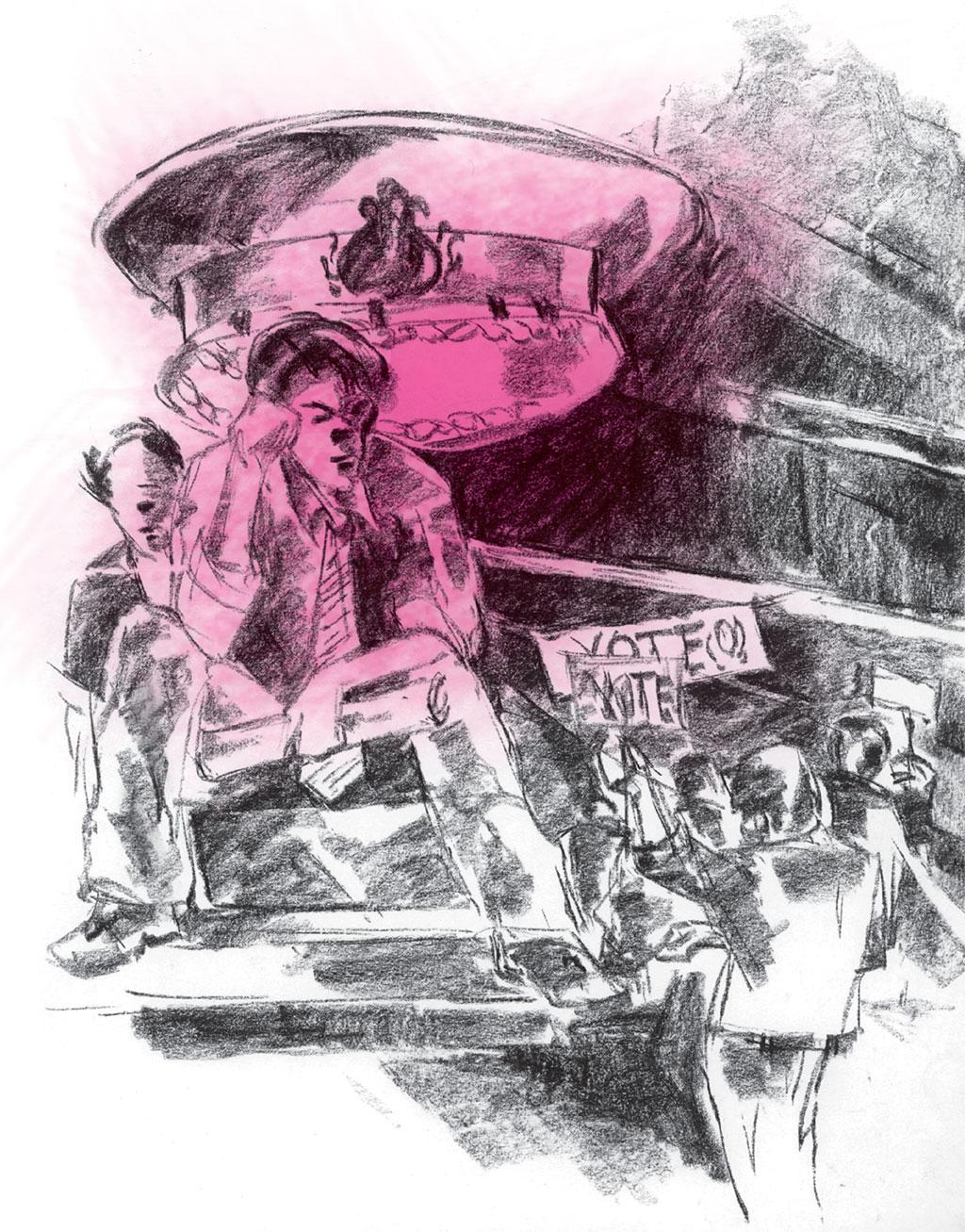 Everybody is protesting everything. Unbelievable in size and in the degree of mobilisation, mass protests have spread across the whole world. The protests are on both sides of ideological boundary—while some are protesting against left-of-the-centre policies, others are protesting right-of-the-centre politics. While in democracies protests are over the decline of electoral influences in governance, in non-democratic set ups, people are demanding electoral rights.

Countries and political formations define “protests” differently and there is no global standard. But according to the International Labour Organization (ILO), which reviewed many surveys and databases, protests surged in 2011-12; reported a lull phase for some time; and, once again became widespread in 2015-17. And they took place in all continents and in equal ferocity.

If to be young is to be restless, these protests reflect the state of global demography. The planet was never so young. Close to 1.8 billion people are between the ages of 15 and 29; more than four-fifths of them living in developing countries. In South Asia and Africa, one in three people is a young person. As economists say, this is the phase of the great demographic dividend for the world. It means, if encashed, the young population can usher unheard prosperity to the world by simply deploying their critical capital of labour and skills. Then why are they restless? Why is the world becoming so volatile?

The restlessness is probably due to two reasons—the fragile state of the economy and the declining effectiveness of electoral democracy to address the aspirations of the youth. In between, the planet has a very narrow window left to use the demography dividend.

But there are challenges. The youth account for 40 per cent of the world’s unemployed population. A young person is three times more likely to remain unemployed than an adult. The degree of economic desperation is high too: one in four young people is not able to find a job that can earn him/her US $1.25 a day. This figure defines the international threshold of extreme poverty. To enable them to overcome from a low income level and loss of confidence, the world—particularly those in the developing countries—has to utilise this demographic dividend very quickly. Because by 2075, the young population’s proportion to the total population will be below 20 per cent.

Without interventions, both the young people and the nations hosting them would be staring at an exploding situation.

As the planet was getting younger, there was a positive development taking roots: there was a growth of electoral platforms for the youth to take part in democracy. In the “Third Wave of Democratisation”, which started in 1974, there were only 40 electoral democracies. In just 45 years the number has gone up to 100. Unlike in the 1970s, when democracy was limited to the western world and in a few countries in the southern side, electoral democracy now is the most preferred form of governance across the world.

But does the growing restlessness indicate this democratisation has not mitigated the problems of the young? According to a Gallup Survey, less than half of respondents showed confidence in fair and free elections; in Central Asia and Europe, the respondents found it even less credible. Not suprisingly, voter turnout across the world is declining. In a 1979 survey, 100 per cent elections were free and fair. But this perception dipped to just 59 per cent in 2012. The World Development Report 2017 observes: “The lack of electoral integrity and a persistent climate of mistrust over time undermine the legitimacy of the political system, fueling protests, mass demonstrations, and, in extreme cases, outbreaks of electoral violence and civil war.” It adds that there is a significant increase in the number of countries having a constitution, indicating that countries are adopting principles or laws for governance. In 1940, we had just 65 countries with a constitution. In 2013, the number increased to 196. At the same time, the lifespan of a constitution is just 19 years today. In Latin America and Eastern Europe, it is just eight years. Amendments to constitutions have also picked up after the 1940s.

However, as democracies have grown in number, they are confronted with a paradox. Recently, Yascha Mounk, author of People vs Democracy, published a research paper that pointed growing support for autocratic alternatives to democracy. For example, his research shows that “the share of Americans who say that army rule would be a “good” or “very good” thing had risen to 1 in 6 in 2014, compared with 1 in 16 in 1995”. And this opinion is stronger among young people. The same trend was observed in Europe as well. “It should have us worried,” he told The New York Times.

On the other hand, for this generation of young people who have grown up with only the free market model, there is less and less confidence over its benefits. The ILO has been debating the rising unrest among young people. One of the important takeaways from these debates is that as young people are in a dire economic state, they would raise the issue of sustainability of the free market economy the world is obsessed about. It also points to larger protests and uprisings demanding fundamental changes in the way we conduct our economies. In 2012, ILO compared the current young employment crisis to that of the Great Depression of 1930s. “There have been serious financial crises, none have been as deep, prolonged, and globally contagious as the current crisis.”

Such is the fear among experts and economists that the ILO report says, “The youth employment crisis, in all its manifestations, is not merely a transitory development related to sluggish economic growth, but it may become a structural trend if no significant policy changes are put in place.”