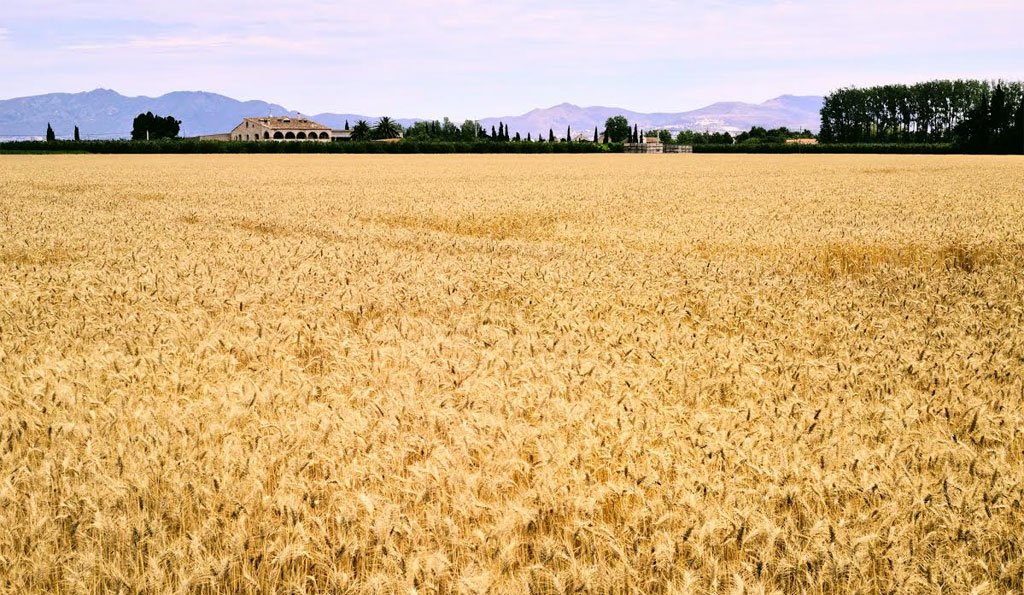 India’s stand on poor and developing nations having the right to public stockpiling of foodgrains to protect food security of the poor, recently got a boost at the World Trade Organization (WTO) from 345 civil society organisations across 100 countries.

The organisations have written a letter to all WTO members in which they have urged them to stop all talk of expanding the Trade Facilitation Agreement (TFA). Instead, they have asked the members to fix existing flaws in rules which further hamper development of poor and developing nations.

The TFA requires easing of worldwide custom rules to facilitate trade. The WTO has 160 member nations and deals with rules of trade between nations to facilitate business.

“This overwhelming support comes as a big relief to India’s stand. India has been under tremendous pressure from developed countries to sign the TFA while compromising food security of rights of the poor,” says Biraj Patnaik, a Delhi-based Right to Food Security activist.

The support for India comes before the WTO ministerial meet in Nairobi, Kenya in December.

In the last ministerial meet in Bali in 2013, WTO agreed to allow India to continue with public stockpiling of foodgrains under a “peace clause” extending for four years that would act as a security net for millions of poor people. India later demanded indefinite extension of this peace clause.

Last year in July, Prime Minister Narendra Modi had announced India would not implement TFA as per the Bali declaration, terming it as “an emotive issue for rural poor in a country of 1.25 billion population”. In August, 2014, when India refused to sign the deal because of its food security concerns, western nations, including the US, had portrayed India as a “deal breaker”.

The letter of support was written on July 8 by The Our World Is Not For Sale (OWINFS) network of NGOs and social movements working for a sustainable, socially just, and democratic multilateral trading system.

Till July 14, 345 organisations lent their support to the demands made in the letter. These organisations include development advocates, trade unions, farmers’ organisations, consumer and environmental groups from over 100 countries.

The letter calls on countries to abandon the WTO expansion talks and instead, focus on an urgent agenda to fix existing damaging rules in the WTO.

The letter notes that “negotiations to further liberalise trade in services through the expansion of the General Agreement on Trade in Services (GATS) must be immediately halted. Strong public oversight over both, public and private services is crucial for democracy, the public interest and development, as well as for the orderly functioning of the services market. The deregulation of the financial sector which was encouraged in part through the 1990s era, led to the recent global financial crisis and the ensuing worldwide wave of recessions.”

“For similar reasons, we oppose the continuation of negotiations to further liberalise trade in goods through the Non-Agricultural Market Access (NAMA) pillar,” continues the letter. “Any future negotiations on trade in goods—including those in the NAMA negotiations but also in the proposed pluri-laterals, including the expansion of the Information Technology Agreement (ITA-II) and the negotiations on Environmental Goods—must focus on job creation and the Decent Work agenda developed by the International Labor Organization working in conjunction with the global labour movement, rather than on the narrow agenda of reducing corporate taxes.”

The letter also alerted members to the agenda to permanently sideline the Doha Round in order to introduce “new issues” that would further the profit interests of transnational corporations that have been strongly rejected by developing countries in the past, including investment, government procurement, and transparency, as well as e-commerce, disciplining state-owned industries, and negotiations on environmental goods and services.

The letter concludes: “For the Nairobi Ministerial to be a success, it must deliver on development and turn around the WTO.”