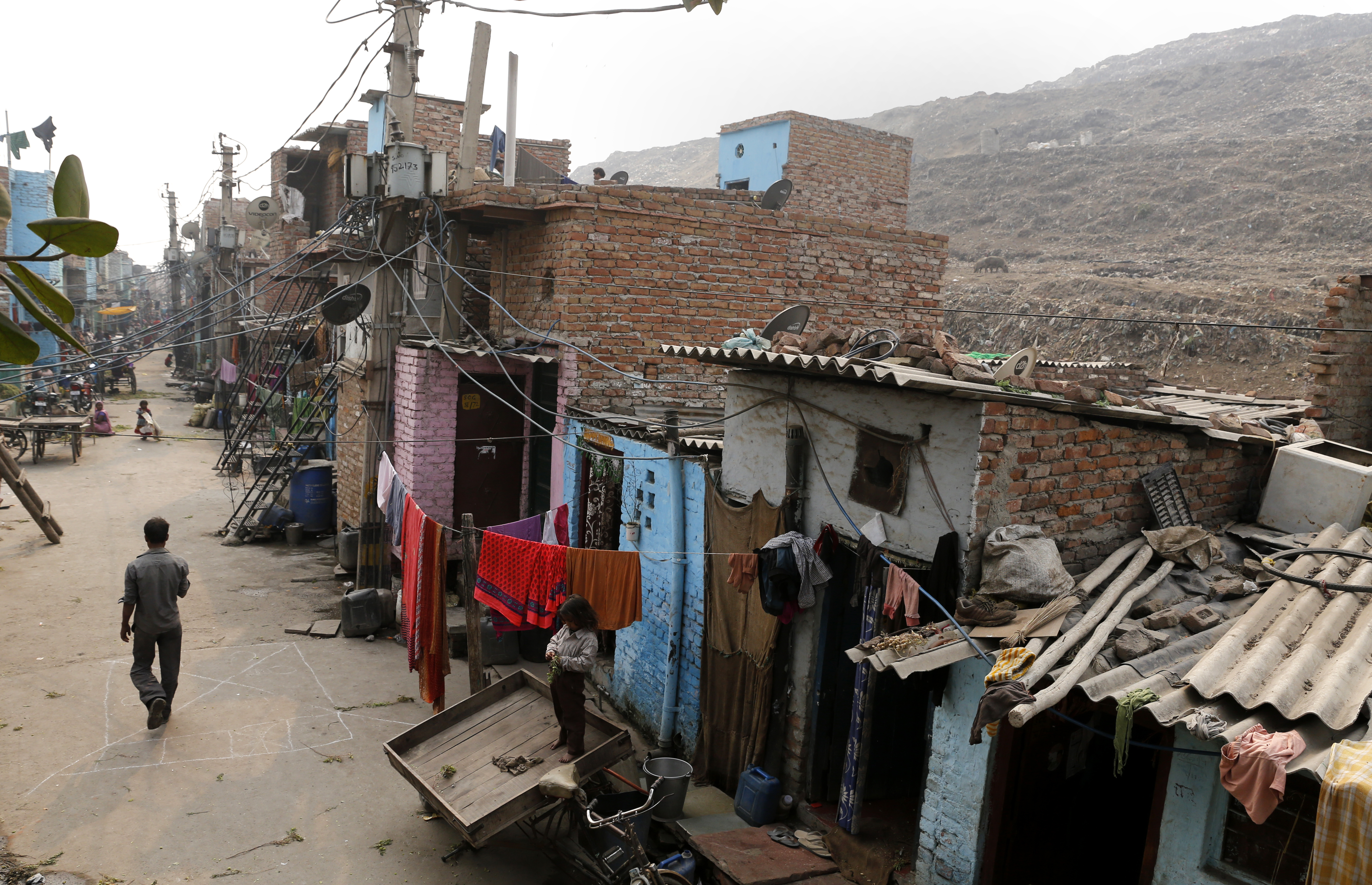 The report observes that poverty is becoming more entrenched in countries that are either conflict-ridden or overly dependent on commodity exports (Photo: Vikas Choudhary)

The number of people living in extreme poverty has fallen below 10 per cent for the first time in the last two and a half decades, a new World Bank report has revealed. But this fall in global poverty is largely owing to changes in developing countries, it notes, while low income countries have remained mostly poor.

But World Bank Group President Jim Yong Kim has expressed concern that poverty has reduced in developing countries instead of poor countries due to strong growth rates in recent years. The report cautions that slowing down of global economic growth may challenge this trend.

Poverty remains concentrated in Sub-Saharan Africa and South Asia. For the last several decades, East Asia and Pacific, South Asia, and Sub-Saharan Africa, have accounted for some 95 per cent of global poverty. Yet, the composition of poverty across these three regions has shifted dramatically.

In 1990, East Asia accounted for half of the global poor, whereas some 15 per cent lived in Sub-Saharan Africa. Forecasts for 2015 show that this trend has been almost exactly reversed. Sub-Saharan Africa now accounts for half of the global poor, with some 12 per cent living in East Asia. The report observes that poverty is becoming more entrenched in countries that are either conflict-ridden or overly dependent on commodity exports.

The poverty line, which is used to measure global poverty, has undergone three revisions in the last 25 years. The first poverty line of one US dollar was set in 1990 with respect to the UN Millennium Goals. It was then revised to $1.08, $1.25 and finally updated to $1.90 in 2015 for the purpose of measuring poverty under the Sustainable Development Goals adopted last week.