The 2016 Budget has the right intent for the rural sector, but lacks clarity 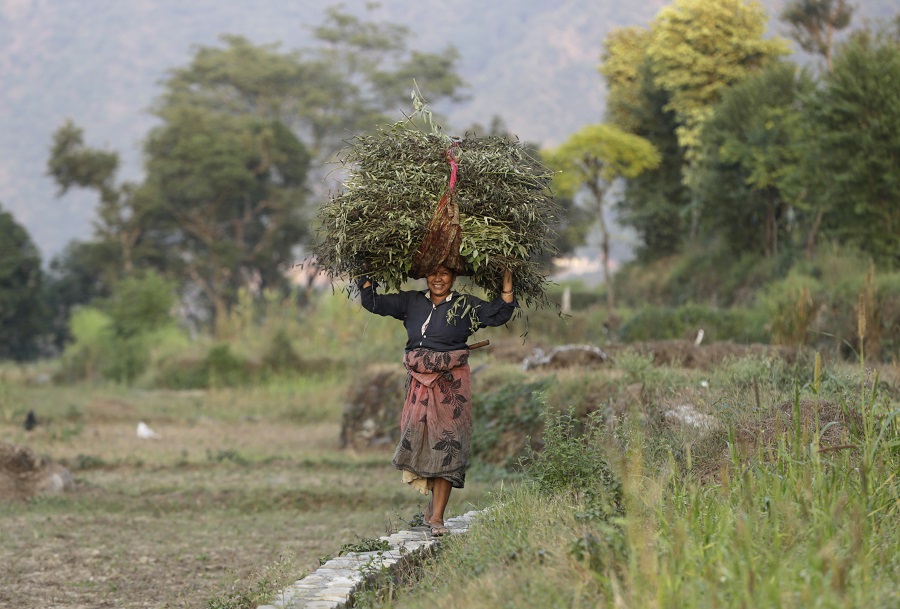 Union finance minister Arun Jaitley devoted a major part of his third budget speech to “transform India” and of the nine pillars to achieve the goal, three were on strengthening the rural sector. Altogether, the rural sector (including irrigation and agriculture) received close to Rs 200,000 crore this Budget, which makes one point clear: the government believes that rural economy is critical for national growth.

This is the reason Jaitley first dealt with the agriculture sector and farmers’ welfare in his speech. “We need to think beyond ‘food security’ and give back to our farmers a sense of ‘income security’,” he said.

The Budget has allocated Rs 35,984 crore for agriculture and farmers’ welfare. It announced that over 2.85 million hectares (ha) of rainfed farms will be covered under the Centre’s flagship irrigation scheme Pradhan Mantri Krishi Sinchai Yojana. It announced another Rs 103,000 crore for fast tracking 89 irrigation projects stuck under the Accelerated Irrigation Benefit Programme for the next five years. This will bring another nine million ha under irrigation.

Similar emphasis has been given to MGNREGA and to the rural assets that will be created under the scheme. MGNREGA has received Rs 38,500 crore under the Budget. However, Jaitley’s claims that the allocation is the highest ever spent under the scheme is not correct. According to the Ministry of Rural Development data, the scheme received Rs 39,552 crore  in 2010-11 and Rs 38,552 crore in 2013-14. What is also worrying is that the current allocation will reduce to Rs 30,000 crore as the government has a wage liability of Rs 6,000 crore to settle. The bill might go up further as the fiscal year comes to a close in March.

The biggest promise that the Union Finance Minster made this Budget is to double the income of farmers by 2022. The idea is big, but the task to achieve it is bigger. In 2013, India had 90 million agricultural households with an average annual earning of Rs 36,696 through crop production. The average farm income today might be lesser because of the two consecutive droughts the country witnessed in 2015 and 2016. To achieve the target of doubling farm income in the next six years, incomes need to increase by 14-15 per cent every year. This seems ambitious because the farm sector is today growing at an annual rate of 1 per cent. The annual average growth in a year is 2-3 per cent. The Budget also crashed the expectations of many of providing assured income to farmers.

Another big announcement this Budget was the 0.5 per cent Krishi Kalyan Cess that will be levied on all services from June 1, 2016. It will be a huge resource and has the potential to pay for major schemes. The Budget document is not clear on whether the cess money will used to fund the new targets or will be given additionally to strengthen the sector.