Manufacturing plants generate about two per cent less revenue for every one degree Celsius rise in annual temperature, the study found 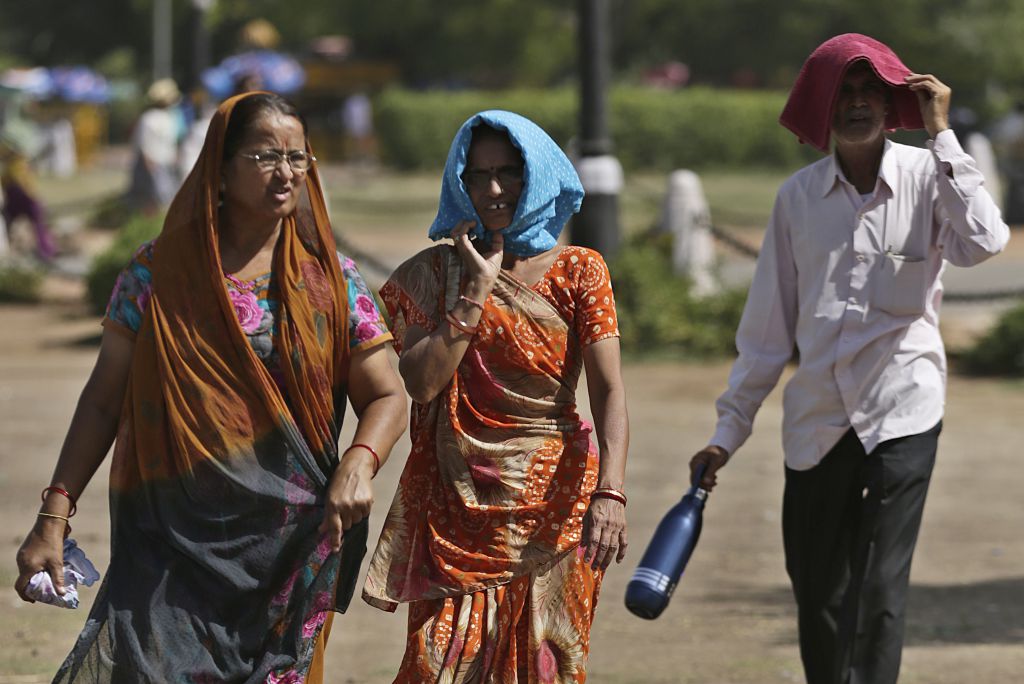 Manufacturing plants generate about two per cent less revenue for every one degree Celsius rise in annual temperature — the greatest decline being in labour-intensive plants — according to a new research on the effect of heat stress on workers and manufacturing output.

The aim of the study, conducted by the Energy Policy Institute at the University of Chicago, was to understand and quantify the role of heat stress in mediating the temperature-output relation. This was done using primary and secondary data of worker output of more than 58,000 factories across India.

The research found that there are two channels through which high temperatures affect factory workers; they may produce less while at work and also be absent more often. The two channels were separately identified in workers in three different manufacturing settings: Cloth-weaving, garment-sewing and steel products.

The output of individual workers and teams declined on hot days as well as in weeks with hotter days. The study suggested that heat stress was an important underlying cause for the declines in non-agricultural gross domestic product at high temperatures.

While heat stress is not the sole reason for country-level decreases in output in the manufacturing sector during hot years, it does indicate that this may be a much more important mechanism than previously believed, the study said.

The authors also argued that while the focus of the paper was on Indian manufacturing plants — because heat stress is a universal physiological mechanism — there are implications for any sector where labour is important such as construction or services.

The effect of high temperatures on lower crop yields has been previously established. This paper shows that rising temperatures can also hurt economic output in other sectors by reducing the productivity of human labour. The damage is greatest when already warm days become hotter. If India wishes to succeed in becoming a manufacturing powerhouse using cheap labour, we need to think hard about how we can adapt to a hotter world.

He co-authored this study with E Somanathan of Indian Statistical Institute, Delhi, Rohini Somanathan of Delhi School of Economics, and Meenu Tewari of University of North Carolina.

For primary data, the study covered three cloth-weaving factories in Surat, six garment factories in the National Capital Region (NCR), and two others in Hyderabad and Chhindwara.

The steel production data was from the rail and structural mill of a large public sector steel plant in Bhilai. The secondary data was used from the Annual Survey of Industries covering the financial years 1998-99 to 2012-13.

While climate control in the workplace mitigates productivity losses, absenteeism still remains high, presumably because workers remain exposed to high temperatures at home and outside. And the fact that climate-control is expensive makes its use limited.

The authors also examined the effect of lagged temperatures on workplace productivity and absenteeism. They found the clearest effects for weaving workers, where an additional day above 35 degrees Celsius in the six preceding days caused a 2.7 per cent decrease in contemporaneous daily output.

The response of workers to incentives was also tested; it was found that monetary disincentives weakened the temperature-absenteeism link.

In the case of garment workers, for example, they are allocated a certain amount of paid leave and the data distinguished paid and unpaid absences for each worker.

“In climate-controlled garment plants in the NCR we find that the number of paid absences increases with both contemporaneous and lagged temperatures but the probability of unpaid leave does not change with temperature,” said the study.

The researchers also surveyed the effects of climate control measures through a survey of 150 plants in the diamond processing industry in Surat. “We found that air-conditioning was selectively used in rooms with activities that are both labour-intensive and critical in determining diamond quality,” it said.

It added that if heat stress plays an important role in reducing output, firms that do make costly climate control investments should strategically allocate these resources towards tasks that are labour-intensive.

Sudarshan added that warm countries in the developing world may face a pervasive heat tax that could damage the competitiveness of their manufacturing sectors and hurt the wages of poor workers.

Research into low-cost technologies to protect workers from ambient temperatures may have significant social value, he said.