How to counter Trump on trade tariffs and climate inaction? Impose carbon charges on US imports 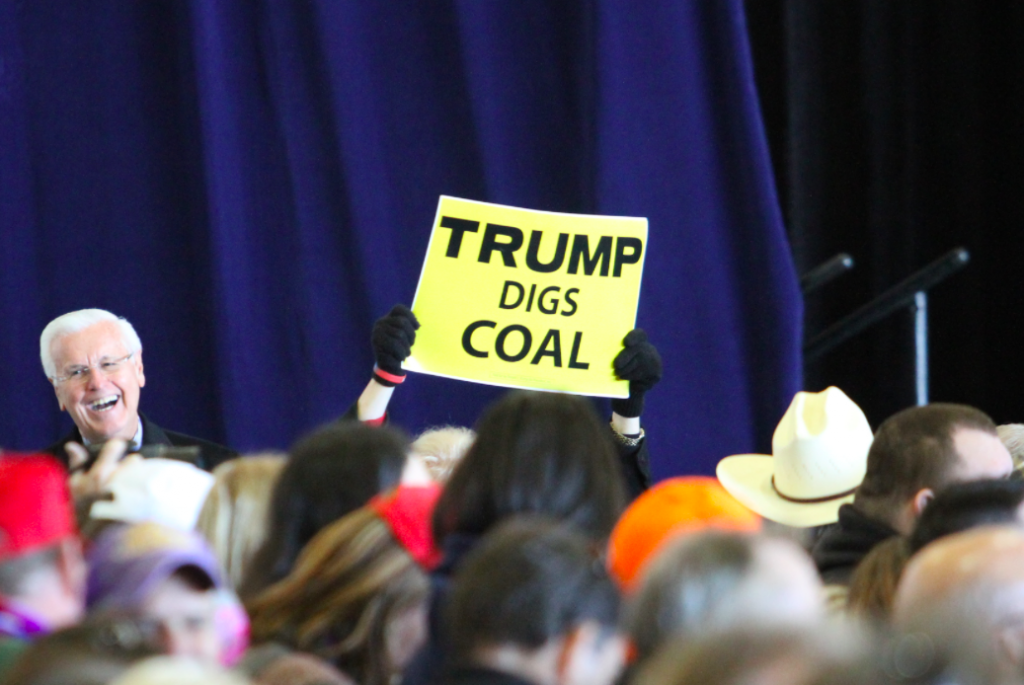 Restricting trade in carbon-intensive goods and imposing BCAs on US imports will be an encouragement for US states that produce low-carbon goods. Credit: Wikimedia Commons

How can we respond to Trump’s protectionism and climate-denial, smartly? Instead of allowing trade war to escalate, the countries affected by US tariff should forego traditional tit-for-tat counter-tariffs and come up with border carbon adjustments (BCAs)—a carbon-based response to US tariffs—say experts in a recently published commentary in Nature journal.

“They (countries affected by US tariffs) have a rare opportunity to kill two birds with one stone, safeguarding trade interests while signalling their commitment to climate action in a language the White House understands,” observes the commentary, which is based on a multi-year research by Michael A. Mehling of Massachusetts Institute of Technology, Harro van Asselt of Stockholm Environment Institute, Kasturi Das of Institute of Management Technology, Ghaziabad, and Susanne Droege of German Institute for International and Security Affairs.

Why does the need for BCA arrive?

In a joint statement at the recently held 20th EU-China Summit, both the EU and China reiterated their commitment to “developing global free trade and investment, and promoting the multilateral rule-based system to allow the full development of the low greenhouse gas emission economy with all its benefits”. Incidentally, both the EU and China are embroiled in a trade war with the US, with the Trump administration slapping tariffs of up to 50 per cent on imports of several items, including washing machines, solar cells and soybeans. Trade tension between the US and India has also escalated with the latter proposing import tariffs on around 30 items from the US amounting close to US$240 million, in retaliation against tariffs imposed by Washington on aluminium and steel imports.

The Trump administration has also launched five separate dispute actions against World Trade Organization (WTO) members, in a bid to challenge retaliatory tariffs imposed by them. At a time when the world is realising the importance of multilateralism on trade and climate action, the US is unilaterally isolating itself from all relevant fora.

The experts argue that if the US—the only major WTO member that is shying away from climate action—follows through with its announced withdrawal from Paris Agreement, its trading partners such as China, the EU, Canada and Mexico could impose a BCA. “BCAs should be made applicable only for the US and its scope will be limited to imported goods from carbon-intensive sectors such as iron, steel, oil and gas refining and cement,” says Kasturi Das, professor of Economics at Institute of Management Technology (IMT) and one of the authors of the commentary.

How to address legal challenges of implementing BCA?

The experts argue in favour of the EU, Canada, China and Mexico forging a coalition and responding to the US' potectionism by clamping down on their goods based on carbon intensity, but they are also aware of the fact that the concept of BCA could arguably go against the fundamental principle of WTO: non-discrimination. This is because, under BCA, a product is discriminated against on the basis of its carbon footprint. For example, producers that make steel in open-hearth or blast-oxygen furnaces might incur a charge; those that produce the alloy in more efficient electric arc furnaces might not.

In their study titled 'Designing Border Agreements for Enhanced Climate Action', the authors have addressed that concern, mentioning that in certain circumstances, exceptions to WTO rules are allowed. “It is possible to design a BCA that is WTO-compliant. As BCAs aim at mitigating climate change, they could fall under ‘General Exceptions’ of the General Agreement on Tariffs and Trade (GATT). Articles XX (b) and (g) of the agreement justify measures 'necessary to protect human, animal or plant life or health' or measures 'relating to the conservation of exhaustible natural resources, provided the measure is applied for environmental goals and not with protectionist intent',” says Das.

The commentary is of the opinion that environmental rationale is important to justify BCAs, which could help in “internalising the social cost of carbon, overcoming domestic resistance against deeper emission reductions or inducing other countries to join international climate efforts”. Moreover, using the revenue to fund mitigation and adaptation efforts, including in developing countries, would strengthen their environmental justification, they argue.

How to calculate and design BCA?

The experts propose considering both direct and indirect emissions from energy—emissions originating from the production process and emissions from electricity and heat used as inputs for production—for calculating BCA. 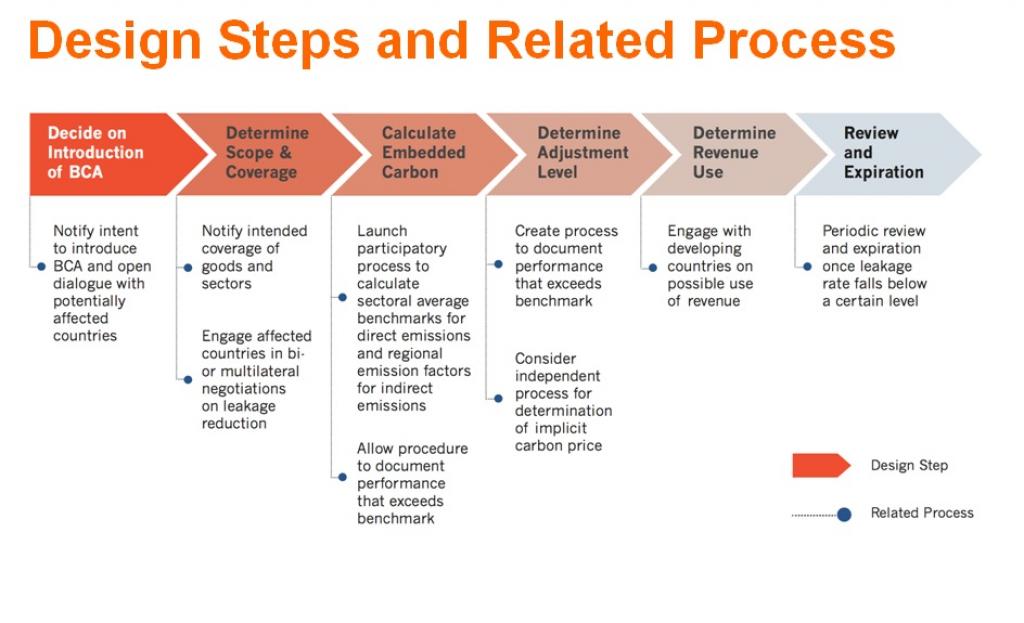 Once emissions are calculated, the level of adjustment needs to be determined, factoring in exemptions and rebates given to domestic producers. “The BCA should reflect the difference in carbon constraints between the imposing and targeted economies. For example, if aluminium in the imposing country faces an average compliance cost of $30 per tonne of carbon emissions, and imported aluminium is subject only to an average of $10 per tonne in its country of origin, then the $20 difference would be imposed as a BCA," the experts explain.

The concept of BCA was proposed earlier as well, especially by the EU and the US, but it has not been implemented so far. But now that one of the biggest carbon polluters in history has walked away from the Paris Agreement, washed its hands of any responsibility and increasingly trying to shield its industry from foreign competition, the world has not many options left other than to "speak a language that Trump understands".

"It's time for more progressive countries to end the US stranglehold on this important global issue (climate change), and create the political space needed for continued climate leadership," concludes Michael Mehling, deputy director of the MIT Center for Energy and Environmental Policy Research, and lead author of the commentary.