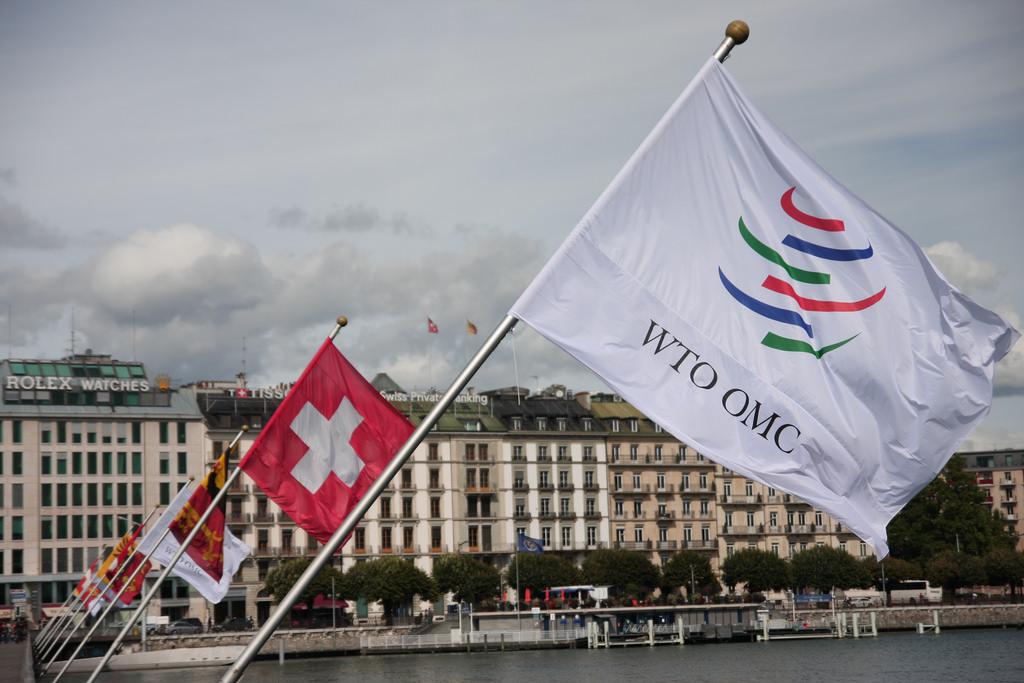 At least 31 civil society experts from across nine countries may not be allowed entry into the conference. Credit: World Trade Organization / Flickr

The Eleventh Session of the Ministerial Conference the World Trade Organization (WTO) will take place in Buenos Aires from December 10 to 13. But this year, at least 31 civil society experts from across nine countries may not be allowed entry into the conference. In an unprecedented move, the Argentine government has revoked the accreditation of these civil society experts.

The Argentine government has informed the WTO that these experts will not be allowed in the country to participate in the meeting. Most of the rejected organisations collectively work with the global Our World Is Not for Sale (OWINFS) network.

The registered WTO delegates, many of whom had attended several WTO Ministerial meetings in the past, were sent a note from the WTO Secretariat on November 29 notifying them that the Argentine government had denied the accreditation already issued by the WTO.

The host nation, according to the agreement, can only refuse entry to a person on exceptional security considerations. But none of the 250 members of OWINFS, who had attended international meetings of the WTO, the UN and other fora, have never been denied entry, except for one or two specific persons, and that too, after offering justification for the denial.

“We have participated in many previous Ministerial meetings without any problems, but now our entire four-person delegation has had their accreditation revoked - in spite of the fact that we have been engaging our government on WTO for years, and have non-refundable tickets and hotels,” said Nick Dearden of Global Justice Now!

The WTO message noting the Argentine government’s denial of accreditation

Meanwhile, New Zealand’s Trade Minister David Parker, who is also one of the four vice-chairs of the eleventh WTO ministerial conference, has been urged to intervene and take up this matter with the WTO Director-General speak out against this move.