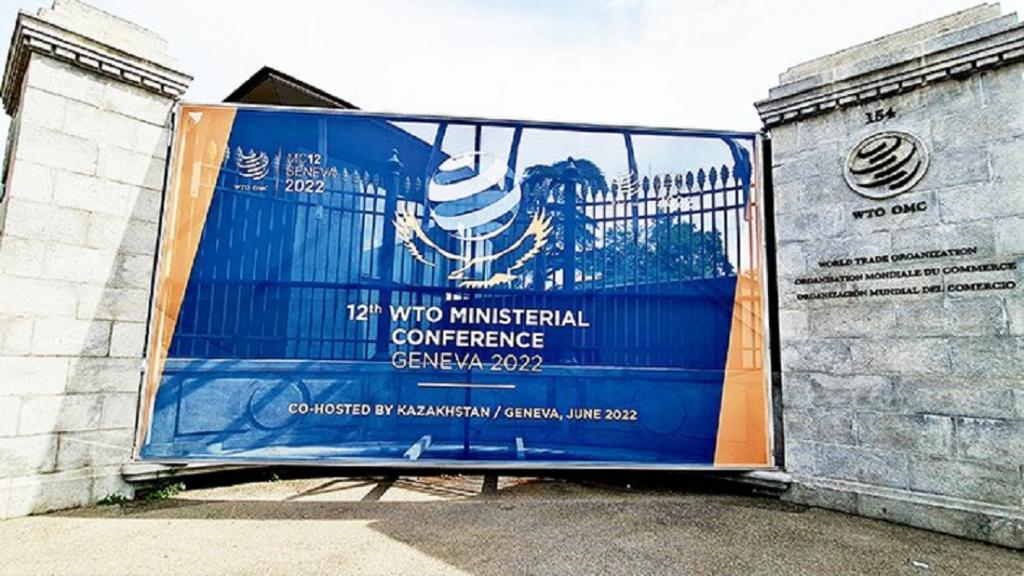 India will seek a permanent solution on the issues of fisheries subsidies and public stockholdings (PSH) at the 12th Ministerial Conference (MC) of the World Trade Organization (WTO), which begins June 12, 2022 in Geneva, a member of the Indian negotiating team has told Down To Earth.

Civil society members have claimed that current negotiations tabled at MC12 do not favour developing countries.

“We are aiming for a permanent solution on PSH that will protect the interests of India’s farmers and agricultural products. Many developing countries expect an outcome for a Minimum Support Price (MSP) kind of policy that will safeguard them and benefit global trade,” Sachin Sharma, associate professor at the Centre for WTO studies, New Delhi and a member of the negotiating teams, told DTE.

A senior faculty from the Indian Institute of Foreign Trade told DTE on the condition of anonymity, “A permanent solution is necessary to protect food security and end uncertainty for farmers.”

The faculty said PSH should be taken positively as vulnerable countries will be supported through such exports in times of dire need. “Developed countries should be satisfied with the move which will lead to the best outcome for farmers, respective national governments and the WTO,” the faculty said.

The WTO currently considers PSH subsidies, including those given for MSP programmes for crops, as distortions to trade and subject to a cap of 10 per cent of the value of production.

Ranja Sengupta from the non-profit Third World Network also spoke about the issues in a press conference titled Public Health, Food Security, and Multilateralism Itself Hang in the Balance at WTO Ministerial, in the backdrop of the MC12.

“The COVID-19 pandemic and the Ukraine-Russia war have escalated food and fertiliser prices. The inflation in these countries and recurring hike in food prices demand a long-term solution for developing countries, which is currently absent in the WTO’s agenda tabled for the subject,” she said.

The online press conference was organised June 10 by civil society and academic experts on the stakes for MC12.

Sengupta claimed that the WTO’s solutions offered short-term fixes. She added that developing countries would struggle if the PSH went against them and they had to repeatedly buy goods from galloping food markets, putting stress on their economies.

Instead of being seen as a threat to the global market, PSH should be focused on changing trade rules that will enable long-term resilience and coping mechanisms for developing countries.

“The amendment in rules will help developing countries build self-sufficiency, protect their populations from volatile agriculture markets and help other countries when needed,” she said.

Adam Wolfenden, a campaigner with the Pacific Network on Globalisation (PANG), Pacific Islands spoke on the issue of fisheries. He said the WTO failed to specify the responsibility to assess the origin of the problems of overfishing and illegal fishing.

“It is the small fisherfolk who contribute the least to the problem, but would get affected the most. The negotiations also do not align with the Sustainable Development Goals of the United Nations. It will only make things harder for fisherfolk in underdeveloped countries as their rights and capabilities will be reduced,” he said.

Maureen Penjueli, another speaker, said a bad deal for developing countries would be equivalent to a no deal. “Countries should feel free to walk away if the negotiations do not benefit them. They should be willing to take the blame for failing to come to an outcome rather than accepting a bad deal.”

MC12 will be held from June 12-15 at the WTO headquarters in Geneva after it was postponed in late 2021 due to the Omicron variant of the novel coronavirus.