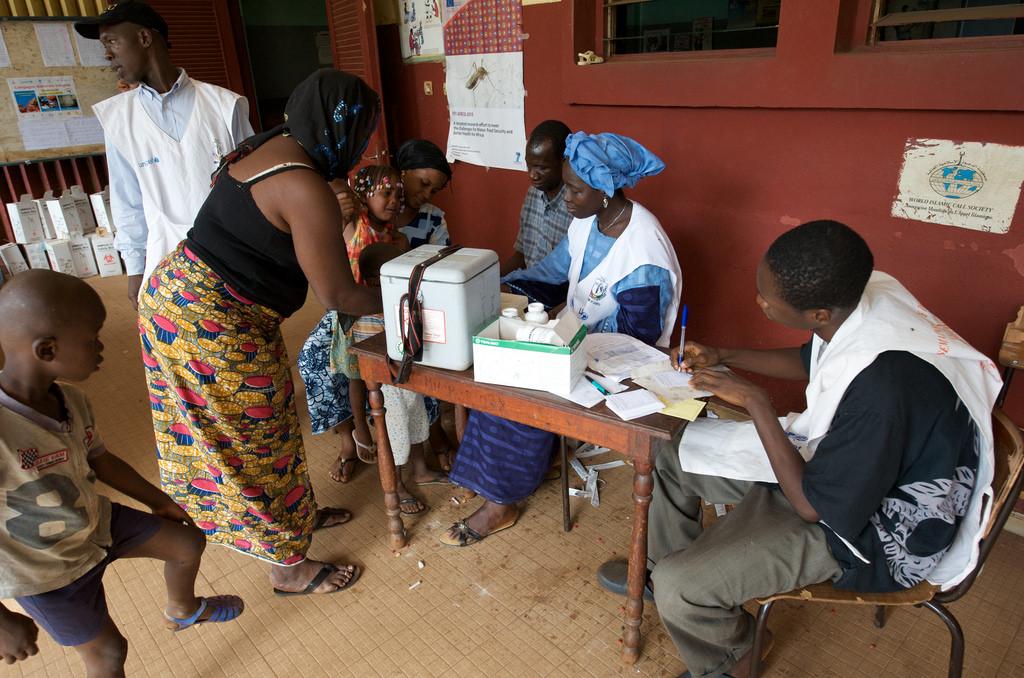 ASDI evaluates an individual’s inability to participate in and benefit from their country’s growth process. Credit: Julien Harneis / Flicker

The Economic Commission for Africa launched the first African Social Development Index report on North Africa (Algeria, Egypt, Mauritania, Morocco, Sudan and Tunisia) on September 20. The report reveals that while growth has been fairly strong in North Africa, it has not necessarily translated into commensurate social outcomes.

"In the years of reference, between 2000 and 2015, positive policy action and interventions have led to reductions in overall human exclusion in virtually all North African countries covered in the report, except in the case of Egypt”, said Ms Takyiwaa Manuh, Director of the ECA Social Development Policy Division. At the same time, some common elements emerge in the patterns of exclusion, with infant mortality accounting for more than 50 per cent of exclusion in five countries, and youth unemployment in four countries. According to Ms Manuh, the identification of such key drivers can help improve policy targeting in North Africa.

The report also revealed that in the case of Egypt, Sudan and Tunisia, political instability and conflict have contributed significantly to exacerbate inequalities among some regions. In particular, there is still a large rural-urban divide in the levels of exclusion in all six countries. Another key element that emerged in particular in Egypt, Morocco and Tunisia is the strong disconnect between education and youth employment, with many young graduates unable to find decent work.

Launched in 2015, the ASDI evaluates human exclusion (an individual’s inability to participate in and benefit from their country’s growth process) on the basis of six key dimensions of wellbeing: survival, health, education, employment, means of subsistence and a decent life after the age of 60. The ASDI can measure human exclusion across social groups, gender, living environment, within countries, between them, and over time.

“I am convinced that, thanks to its large potentials and high skills, Tunisia will complete a successful political and economic transition, take up the human development challenge and secure social inclusion, equity and justice for all”, said Tunisian Minister of Social Affairs Mohamed Trabelsi at the launch ceremony.

“Tunisia is about to launch its National Development Plan for the period 2016-2020 and the outcomes of this report will very well fit into the consultations around the plan”, added Mazin Abu Shanab, UN Resident Coordinator (a.i.) in Tunisia.

Over the next weeks, the ECA will publish similar reports on other African regions, including the ASDI report on East Africa, to be launched on 22 September in Nairobi (Kenya) and the ASDI reports on Central and West Africa.