Is the Union budget still relevant? 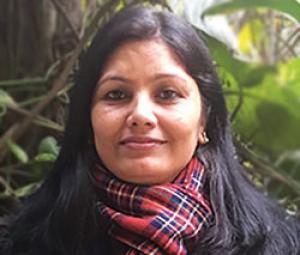 The Union Budget, also referred to as the annual financial statement, is a comprehensive statement of the government’s finances for a given fiscal year. The Union government is constitutionally required to lay the annual financial statement of estimated receipts and expenditure before both Houses of Parliament. It can levy taxes or disburse funds only after getting approval for the budget in both the Houses of Parliament. Traditionally, the Centre has looked at the budget as an opportunity for rolling out new schemes and introducing reforms in existing schemes.

Concerns are being expressed in some quarters over important economic decisions increasingly being taken outside the process of budget formulation, sidestepping the extremely rigorous budget making exercise. The last few years witnessed the government deviating from this format, like doling out of schemes like housing for the economically backward sections, financial aid for pregnant women and major tax rebates in the Prime Minister’s New Year eve address. These decisions have public expenditure- and public revenue- related implications.

To be able to say whether or not the decisions lying beyond the contours of the Union budget diminish the crucial role it plays, let us take a closer look at the procedure of legislative approval of Union budget followed in the country. As part of this well-established process, parliamentary discussion over the budget happens in two stages. The general discussion is confined to an examination of the general scheme and structure of the budget. In the second stage, a detailed discussion on the reports by the Departmentally Related Standing Committees on Demands for Grants of all the ministries/departments takes place. It is only after the voting on the appropriation bill that the government is authorised to spend the money from the Consolidated Fund of India. Therefore, technically no budget decision can escape legislative approval. 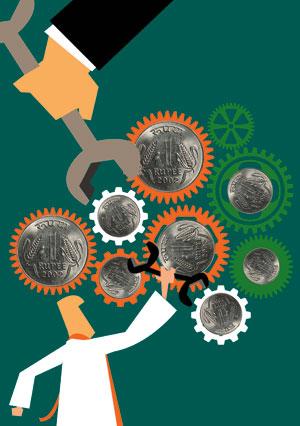 The Union budget plays a significant role both on the public expenditure and public revenue fronts. After the Finance Commission’s recommendations coming into effect, the Union budget accounts for nearly 50 per cent of the budgetary spending (Centre and states combined). The Union budget determines the tax revenue for the Union government as well as for the whole country; share of the Union budget in total tax revenue collected by the Centre and state governments is around 60 per cent. Taxes collected by the Centre have seen a marginal increase in the last few years, with a tax to GDP ratio of 11.3 per cent in 2016-17 (RE), largely on account of increase in indirect tax collection Union budget, thus, plays a crucial role with respect to spending incurred and revenue generated both at the union and the state level.

Some experts have appreciated specific initiatives by the government, even though, decided outside the budget, as need of the time. For example, on the international front, the Union government has initiated many reforms pertaining to international taxation matters like amending Double Tax Agreements and Bilateral Investment treaties with a number of countries. It adopted several recommendations of Organisation for Economic Cooperation and Development (OECD) pertaining to Base Erosion and Profit Shifting (BESP) project. These have been considered as proactive efforts by the Income Tax Department. The justification is that policymaking in some areas need not wait for one appropriate point of time; it would be right for the government to be adaptive to global developments and introduce amendments in its books of rules without waiting for the Union budget.

Pant is with the Centre for Budget and Governance Accountability, New Delhi. Views expressed are personal