People living in Gaza, the West Bank including East Jerusalem are facing major shortage of electricity, access to good quality water, destruction and disrepair of the sanitation infrastructure 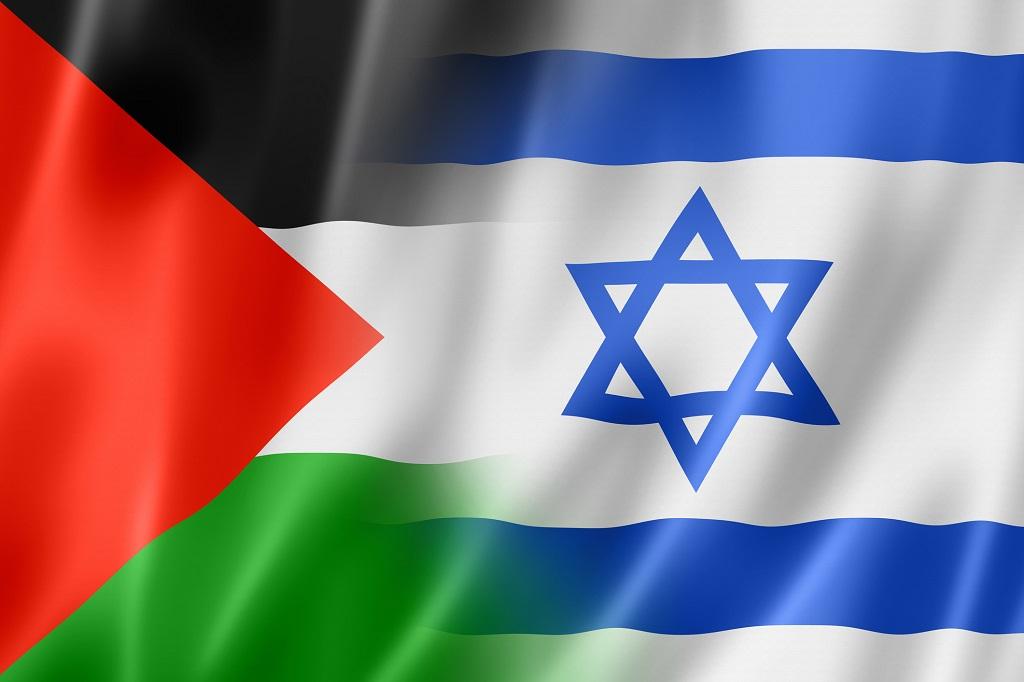 Palestine's ongoing financial standoff with Israel over tax transfers is taking a major toll on the environment and also increasing the health burden on the population, according to a United Nations Conference on Trade and Development (UNCTAD) report.

The standoff has impacted the land, water and natural resources in the occupied Palestinian territory (Gaza and the West Bank including East Jerusalem), said the report.

It showed that illegal Israeli settlements have increased in the West Bank, despite several UN resolutions. As a result, incidents of violence have increased, causing death, damage to Palestinian property as well as destruction of thousands of trees.

More than 20 per cent or 180 Palestinian communities in the West Bank lack access to good quality water, according to the United Nations Office for the Coordination of Humanitarian Affairs. Among those living in East Jerusalem, only 44 per cent are formally connected to the water network.

Shortage of electricity, destruction and disrepair of the sanitation infrastructure has severly affected the environment in Gaza. More than 100 million litres of untreated sewage is discharged into the Mediterranean Sea daily, the UNCTAD said.

This is causing extensive contamination of beaches — four times higher than the international environmental standards — and also impacting the fishing economy.

Israel collects taxes on imports into the occupied West Bank and Gaza, under an interim accord, and makes monthly transfers of the proceeds to the Palestinian government.

The tax transfers make up about half of the Palestine's budget, according to data from the Palestinian Finance Ministry.

In July 2018, Israel passed a law mandating deduction, from Palestinian fiscal revenues, of an amount equivalent to the payments made by the Palestinian government to families of Palestinian martyrs and prisoners in Israel.

Further, in 2019, Israel deducted $11.5 million per month from Palestinian clearance revenues. In response, the Palestinian government refused to accept anything less than the due amount, which represent two-thirds of Palestinian fiscal revenue, the report said.

The fiscal blockade deprives the Palestinian government of 65 per cent of its revenue, leading to a large negative impact on socioeconomic conditions. It has led to stagnation of the Palestinian economy in 2018-19 — with per capita income dropping by 1.7 per cent and increase in unemployment and poverty rates, UNCTAD added.

One in three Palestinians is jobless, showed the report. The unemployment rate in Gaza is above 50 per cent, while the level of poverty has reached 53 per cent.

If this fiscal standoff persists, it may well push the economy into recession, the report warned.

“The international community should do more to promote responsible and sustainable industrial practices in Palestine, and to protect the public health of the Palestinian people,” UNCTAD Secretary-General Mukhisa Kituyi said, in a statement.