It is official: The monsoon is the chief finance minister of India 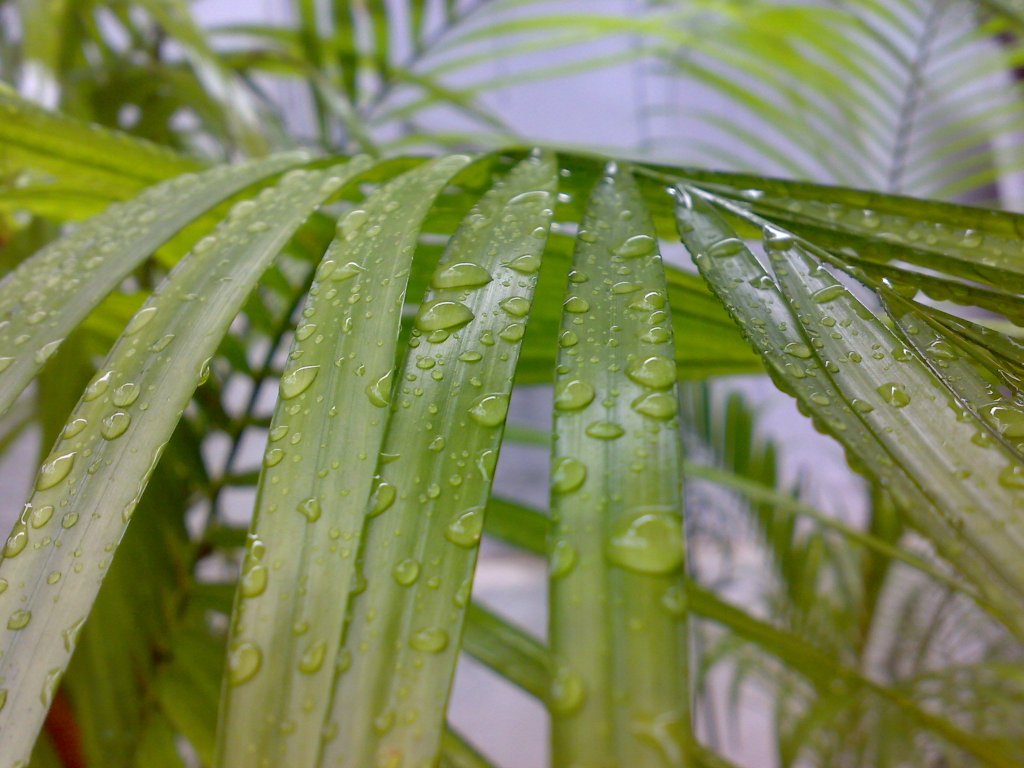 Even before the Economic Survey for 2015-16 could be uploaded on to the official site, headlines screamed seemingly good news: India’s economy would grow by 7.75 per cent.

On Friday, after the survey was released, a careful reading of the document revealed an admission. The survey has made it clear that the economy would only grow at up to 7.5 per cent provided there is a normal monsoon in 2016. Otherwise, the growth forecast is 7 per cent, less than the last fiscal year.

Agriculture grew at -0.2 per cent in 2015-16, according to the survey. This is the second consecutive deficit monsoon that Indian farmers are enduring. This has also impacted the overall economic growth of the country.

Amidst the chorus of an Indian economy that is completely delinked from the monsoon’s influence, this is a big admission, and shows why the government needs to be more prudent with investment in agriculture.

The survey says that the Gross Domestic Product (GDP) growth would be in the range of 7-7.5 per cent. But the first condition for it- the world economy remains as it is now- seems difficult. The survey says, “India’s growth will face considerable headwinds.” It further reasons that turmoil in the global economy could worsen the outlook of exports. “Markets have begun to swing on fears that the global recovery may be faltering, while risks of extreme events are rising,” says the survey.

For example, if the world continues to grow at close to 3 per cent over the next few years rather than returning to the buoyant 4-4½ per cent recorded during 2003-2011, India’s medium-term growth trajectory could well remain closer to 7-7½ per cent, notwithstanding the government’s reform initiatives, rather than rise to 8-10 per cent.

This argument is fairly old for the Indian economy not growing at an expected level. And it has been played out by successive governments. But the catch is in the prescription for the economy to grow at 7+ per cent.

The survey has identified two domestic reasons that can boost growth. One, the expected massive boom in the wage bill of government employees through implementation of the 7th Pay Commission. The second reason, and the one that involves 60 per cent of India’s households, is a boost in agriculture.

“On the domestic side, two factors can boost consumption, increased spending from higher wages and allowances of government workers if the 7th Pay Commission is implemented and the return of a normal monsoon,” says the survey.

The government hopes that the current El Niño that has been impacting the Indian monsoon and is the strongest since 1997 would be neutral this year. In the Economic Survey, there is vivid detailing of the weather phenomenon and how it could be coming back to neutral status to ensure the monsoon to be normal this year. At the same time, it warns the government to be proactive as there is no certainty over a normal monsoon.

“Declaring minimum support prices well before kharif sowing operations, incentivising farmers to produce crops most prone to domestic supply pressures (such as pulses), and timely contracting of imports of sensitive commodities would be essential components of this strategy,” it says.