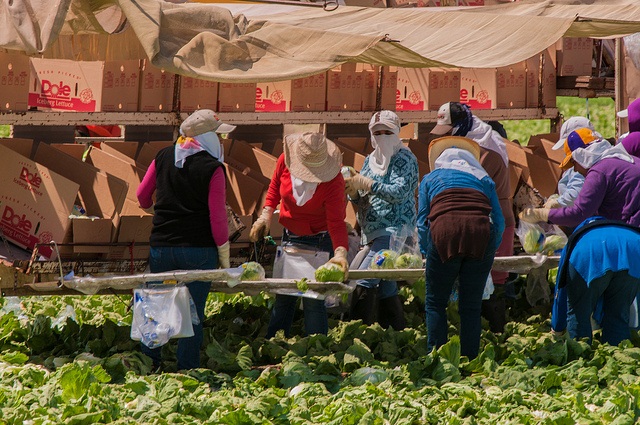 The term “migrant worker” refers to all international migrants currently employed or unemployed and seeking employment in their present country of residence.

ILO Director General Guy Ryder said, “This analysis represents a significant contribution by the ILO in supporting member states to deliver the 2030 Agenda for Sustainable Development, particularly in respect to targets within Goal 8 on protecting all workers, including migrant workers, and goal 10 on the implementation of well managed migration policies.”

The study acknowledges that labour migration is a rising policy priority in today’s globalised world. There are two main factors driving migration at present—economic hardship and geopolitical crises leading to the lack of decent work. However, in many nations ageing populations and declining labour forces are also contributing to the growing mobility of workers.

Migration flows have also changed over the past few decades, growing significantly in some corridors and between countries of the South, the reports adds.

The study also examines the distribution of migrant workers in broad industry groupings. The vast majority of the workers are in the services sectors, with 106.8 million workers accounting for 71.1 per cent of the total, followed by industry, including manufacturing and construction, with 26.7 million (17.8 per cent) and agriculture with 16.7 million (11.1 per cent). Among all migrant workers, 7.7 per cent are domestic workers.

The report highlights the significant global numbers of migrant domestic workers and the marked gender disparities in this sector.

Domestic work is one of the least regulated sectors of the economy. Due to the concentration of migrant women workers and relatively low visibility of the workforce in this sector, multiple forms of discrimination are found.

South-Eastern Asia and the Pacific host the largest share, with 24 per cent of the global number of female migrant domestic workers, followed by Northern, Southern and Western Europe, with 22.1 per cent of the total, and the Arab States with 19.0.

The report draws an interesting feature—the male−female differences in the distribution of migrant workers sector wise. For both the sexes, agriculture accounts for almost exactly the same proportion (around 11 per cent).