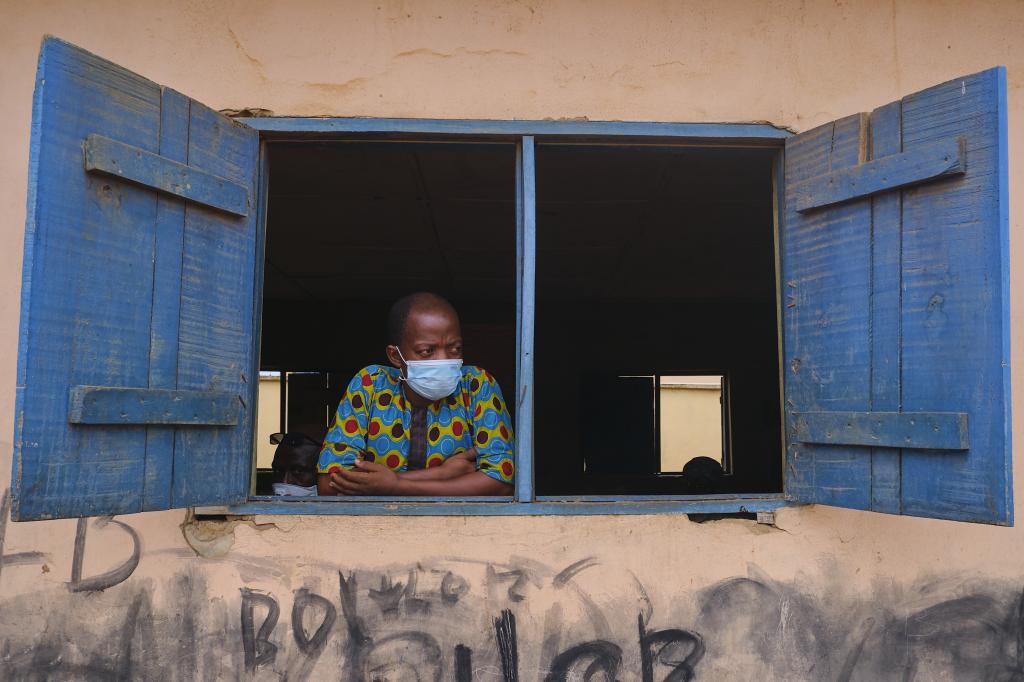 The Least Developed Countries (LDC) need support from the international community to develop productivity to recover from the economic impact of the novel coronavirus disease (COVID-19) pandemic, according to the United Nations Conference on Trade and Development (UNCTAD).

The UN Agency, in Least Developed Countries Report 2021 released September 27, 2021, called for increased investment in state and productive capabilities for the LDC group.

UNCTAD defines productive capacities as the productive resources, entrepreneurial capabilities and production links that together determine a country’s capacity to produce goods and services and enable it to grow and develop.

Productive capacities include technological and production capabilities, financial resources, infrastructure, institutions, efficient market systems, skills and the policy-implementing capacities that a country needs to produce the goods and services that it consumes domestically and exports competitively.

The LDC require massive investment and spending to achieve the United Nations-mandated Sustainable Development Goals (SDG), which goes far beyond their financial resources, the report warned.

The UN established the LDC category 50 years ago. The grouping of the world’s weakest economies has expanded from an initial 25 countries in 1971, peaking at 52 in 1991, with only six countries progressing enough to no longer be considered an LDC. These six countries are: Botswana, Cabo Verde, Equatorial Guinea, Maldives, Samoa and Vanuatu.

The number of LDC since January 2021 has been 46 (including 34 African countries). LDCs experienced more frequent instances of growth collapses than other groups of countries, the report flagged.

These collapses represented 16 per cent of the total country-year observations in the case of LDCs between 1971 and 2019 compared with 10 per cent for other developing countries. It was just 2 per cent for developed countries, the report said.

The gross domestic product (GDP) per capita for the LDC group represented less than 10 per cent of the world average in 2019, according to the report. This was even lower than in 1971, when their GDP per capita amounted to 15 per cent.

Only seven LDCs (Bangladesh, Bhutan, Cambodia, Laos, Lesotho, Mali, and Myanmar) have consistently outpaced the world average GDP per capita growth by more than 1 per cent and therefore have converged towards the standards of living of higher-income countries.

For many LDCs, COVID-19 has precipitated a fiscal crisis. Rising health-care expenditures, slowing trade and support programmes to smooth consumption have increased already high debt levels in these countries.

According to the report, total government spending in LDCs was limited to at most 20 per cent of GDP in 1990-2020, a low level due to a constant presence of budgetary constraints.

The LDCs will have to invest $462 billion annually to meet the target of achieving a 7 per cent annual GDP growth to achieve the SDGs in 2021-2030, the report said.

A new generation of international support measures are required to enable LDCs pursue different development paths and to allow them to emerge strongly from the lingering effects of the COVID-19 crisis.

Two important events present an accessible opportunity for the world to take action. On October 3-7, 2021, countries will meet online to agree on the next programme of work for UNCTAD at its 15th quadrennial conference, hosted by Barbados, Switzerland.

And in January 23-27, 2022, the world will gather in Doha to craft the global plan of action for LDCs at the 5th United Nations Conference on LDCs.