The average wage in two-third countries — for which official data was available — fell or grew more slowly in the first 6 months of 2020 due to the pandemic, finds report 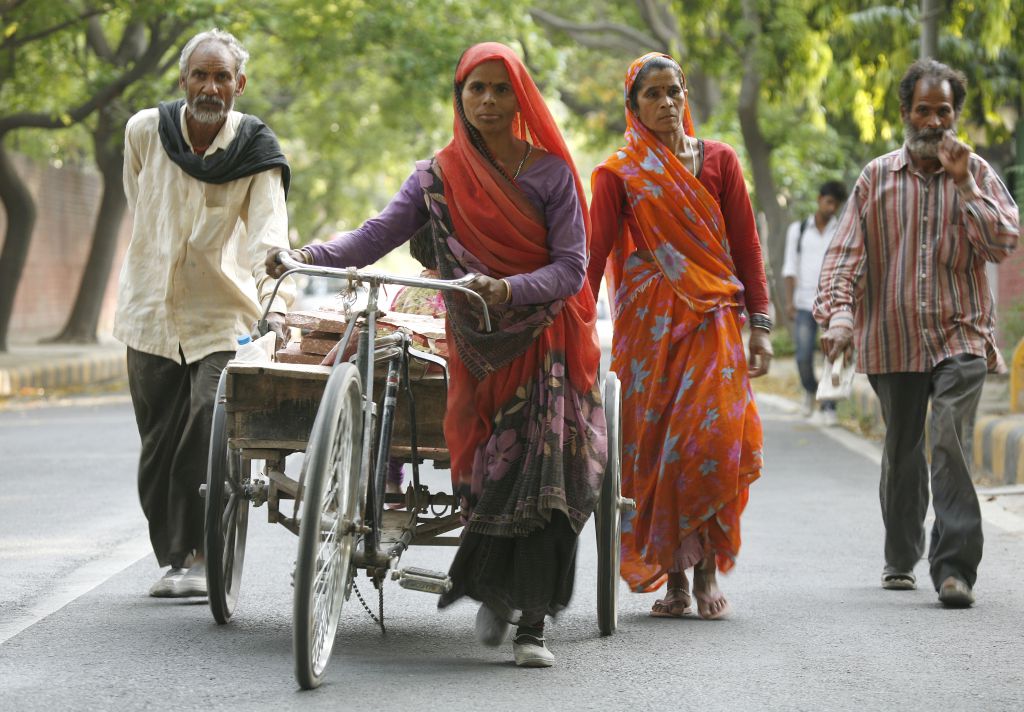 The average wages in two-third countries — for which official data was available — fell or grew more slowly in the first six months of 2020 due to the novel coronavirus disease (COVID-19) pandemic. Low-paid workers, disproportionately women, were the most affected by loss of working hours, according to a report published by the International Labour Organization December 2, 2020.

In the remaining one-third countries — including Brazil, Canada, France, Italy and the United States — an increase in average wages was the result of a large numbers of low-paid workers losing their jobs or leaving the labour market.

The Global Wage Report 2020 / 21 found that not all workers were equally affected by the crisis. Those in lower-skilled occupations lost more working hours than higher-paying managerial and professional jobs.

Using data from the group of 28 European countries, the report showed that without temporary subsidies, the lowest paid 50 per cent of workers would have lost an estimated 17.3 per cent of their wages.

The impact on women was worse than that on men, found the report. Estimates found that without wage subsidies, women would have lost 8.1 per cent of their wages in the second quarter of 2020 compared to 5.4 per cent for men. Such a discrepancy was mainly caused by reduced working hours more than by the difference in the number of lay-offs.

The report stated that globally, 266 million people (15 per cent of all wage earners) were earning less than the hourly minimum wage even before the onset of the COVID-19 pandemic.

This was partly because many countries excluded agricultural and domestic workers from their coverage; and partly because of the large numbers working informally where the rules are not enforced.

Women were over-represented among workers earning minimum wage or less. Sectors such as leisure, tourism and hospitality, which were among the worst hit, typically employ more women.

The report also looked at wage trends in 136 countries in the four years (2016-19) preceding the pandemic. It found that global wage growth fluctuated between 1.6 and 2.2 per cent.

Wages increased most rapidly in Asia and the Pacific and Eastern Europe and slowly in North America and northern, southern and western Europe.

In countries where strong measures were taken to preserve employment, the effects of the crisis were felt primarily as falls in wages rather than massive job losses.

Temporary wage subsidies put in place by governments have helped limit the rise in inequality, but in the 10 countries for which figures were available, they would offset only 40 per cent of the total loss in wages, the report said.

“The growth in inequality created by the COVID-19 crisis threatens a legacy of poverty and social and economic instability that would be devastating,” said ILO Director-General Guy Ryder.

“Our recovery strategy must be human-centred. We need adequate wage policies that take into account the sustainability of jobs and enterprises, and also address inequalities and the need to sustain demand,” he added.

Adequate and balanced wage policies, arrived at through strong and inclusive social dialogue, are needed to mitigate the impact of the crisis and support economic recovery, the report said.

In planning for a new and better “normal” after the crisis, adequate minimum wages — statutory or negotiated — could help to ensure more social justice and less inequality.