MGNREGA: Demand for work up 74% in June 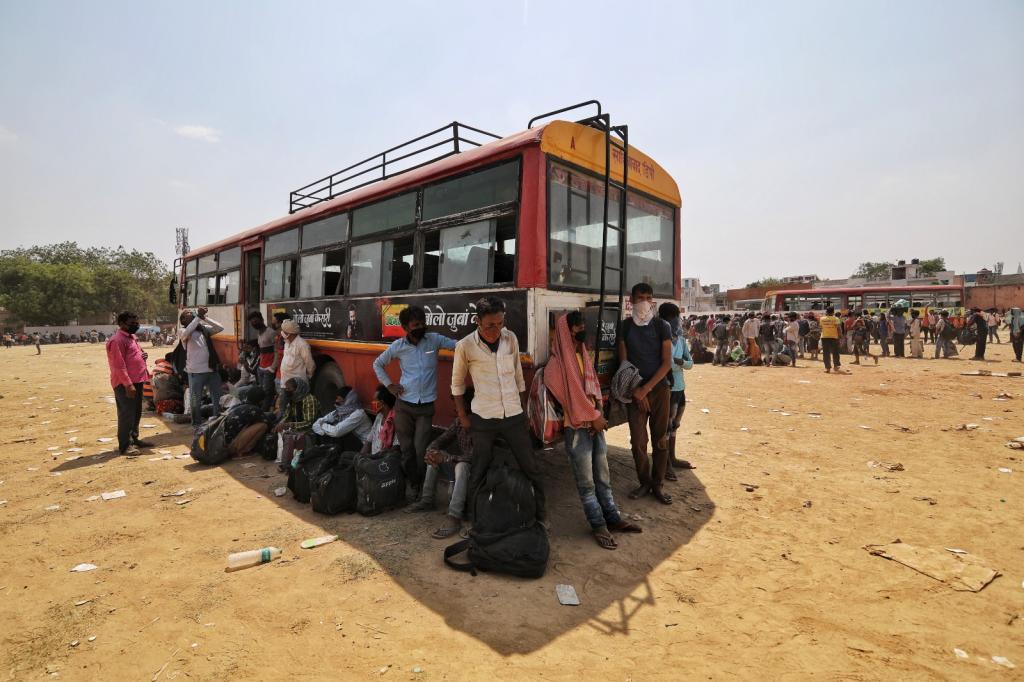 Demand for work under Mahatma Gandhi Rural Employment Guarantee Act (MGNREGA) has been rising to new levels every month.

In May, when people started returning to their homes in rural India after a countrywide lockdown was relaxed, over 36 million households sought work under the scheme that guarantees at least 100 days of unskilled work a year to every rural household.

More than 40 million households asked for work in the first 25 days of June. The average demand for the month (between 2012-13 and 2019-20) was 23.6 million. April, in contrast, recorded the lowest demand since 2013-14 — 12.8 million. This was when the lockdown was in force to curb the novel coronavirus disease outbreak; it forced jobless migrant workers to stay put in cities.

The spike speaks volumes about the current employment situation in rural India. People usually turn to the scheme in times of acute crisis as it provides unskilled manual labour at a fixed floor-level wage.

A state-level analysis shows 57 per cent of the June demand was in:

The sharpest spike was in Karnataka (225 per cent more than the average); Demand at least doubled in 10 other states.

MGNREGA mandates payment of wages within a fortnight of work. Any delay attracts a 0.5 per cent penalty to be borne by the state government. Work sites are to provide drinking water, shade and resting areas, first aid and crèche facilities.