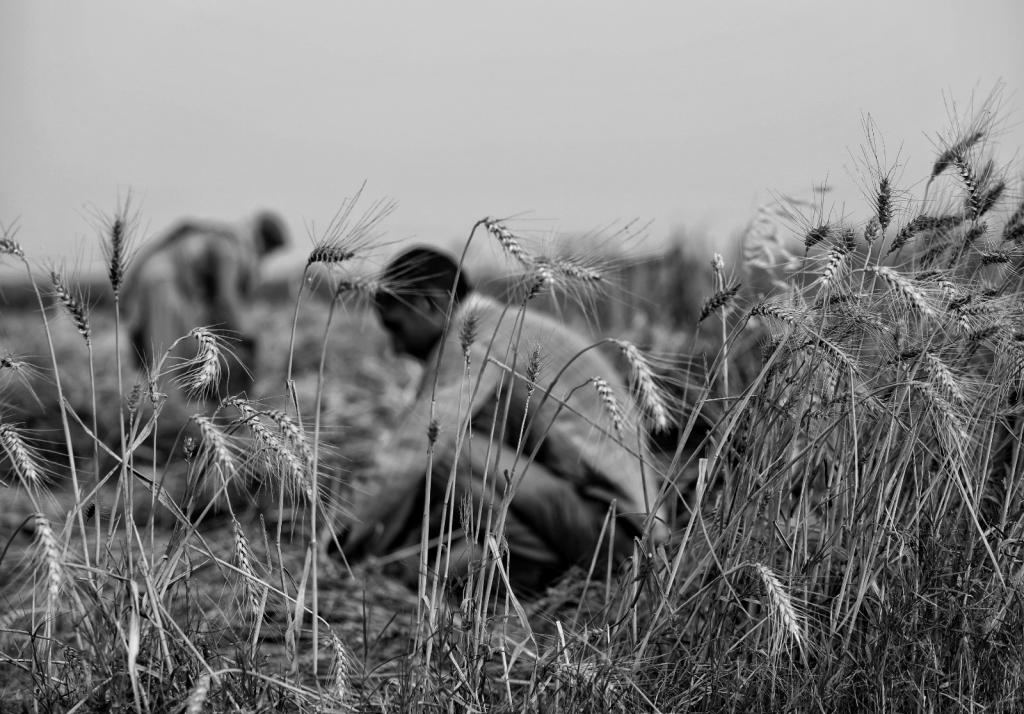 The Narendra Modi government pressed ahead with numerical superiority to clear two agriculture-related Bills in Lok Sabha September 17, 2020 despite acute opposition both within and without Parliament. In protest, Union food processing minister Harsimrat Kaur Badal resigned.

The purpose of the Farmers’ Produce Trade and Commerce (Promotion and Facilitation) Bill 2020 and the Farmers’ (Empowerment and Protection) Agreement on Price Assurance and Farm Services Bill 2020 were to regularise Ordinances.

The Union government brought in a clutch of Ordinances June 5 amid several policy decisions during the countrywide lockdown to curb the novel coronavirus disease (COVID-19) pandemic.

The proposed legislations aimed at opening up agriculture — the primary sector of the economy that still supports nearly half of Indians — were widely criticised by agriculturists and activists. Eventually, political parties too took a similar stand.

Farmers in Punjab and Haryana, where protests have reportedly spilled onto streets, have called for road-blockades on September 20. These new laws will handicap farmers, said Gurnam Singh, who leads Bhartiya Kisan Union (BKU) in Haryana.

“Government says the bills are for farmers, but farmers themselves are saying we don’t want these. So who are they bringing these reforms for? For the corporates, of course,” he alleged.

Badal’s husband and SAD President Sukhbir Singh Badal said three agri-related Bills would sound the “death knell” for several and his party would review ties with the BJP.

Two of the three Bills were eventually passed late at night after a five-and-a-half-hour debate. The other — Essential Commodities (Amendment) Ordinance, 2020 — was passed on September 16.

The Treasury Benches touted the ‘trade and commerce’ bill as aiming to promote inter-state trade. It will set farmers and traders free to sell and purchase outside established Agricultural Produce Market Committees (APMC) set-ups and provide a framework for electronic trading.

The ‘price assurance and farm services’ Bill was presented as one that would enable farmers to enter into a direct contract to sell their produce.

A major apprehension has been that the new laws would kill minimum support prices (MSP) guaranteed by APMCs. Tomar told the House that won’t be the case, but farmers were far from being reassured: It won’t be binding on traders to purchase at MSP outside APMC mandis (markets).

“The bills do not mention the term MSP anywhere. At least APMC markets protect farmers, especially small and marginal ones, in the form of MSP. Outside, the farmers would be at the mercy of the buyer,” Singh said.

Farmers want MSPs to be at least 50 per cent over their weighted average cost of production and non-payment of MSPs to be recognised a punishable offence.

“MSP provides a floor. APMC markets were set up after a lot of demands from farmers’ movements. Once sales move out, they wouldn’t be recorded as APMC sales and there would be no benchmark,” said agricultural activist Kiran Kumar Vissa.

Produce traded outside APMC marts would also not attract a mandi tax. This will affect farmers’ incomes as well as state revenues, activists have warned.

“If the traders outside are not levied any market fee, even the APMC traders would go outside and purchase the produce because they would think why should they pay an extra fee. This is indirectly abolishing APMC system. At the end, it’s a loss for the farmer as he would be exploited,” Singh said.

In the three months since the Ordinances kicked in, volume at mandis have reduced sharply. This could be due to transportation and logistical issues, but a major reason was that traders moved outside, Vissa said.

Revenue from the mandis helped state governments fund development works and the new laws would affect their revenues, Congress’s Ravneet Singh Bittu told Lok Sabha. “These are black laws being brought on the occasion of the Prime Minister’s birthday. Currently, we can hold the traders accountable or punish them if they don’t pay MSP because he is licensed, but how are we going to catch those who will enter into trade outside?” he asked.

He also warned that “these bills will force farmers into litigation if there is a violation according to contract. How will the small farmers fight Adanis and Ambanis?”

Trinamool Congress’s Kalyan Banerjee also said any agreement under the new law would be between two unequal parties as farmers would have unequal bargaining powers.

Doubling farm income has been among Modi’s key promises.