India still lags behind China, the United States, Japan and South Korea despite an increase in the number of patents being filed 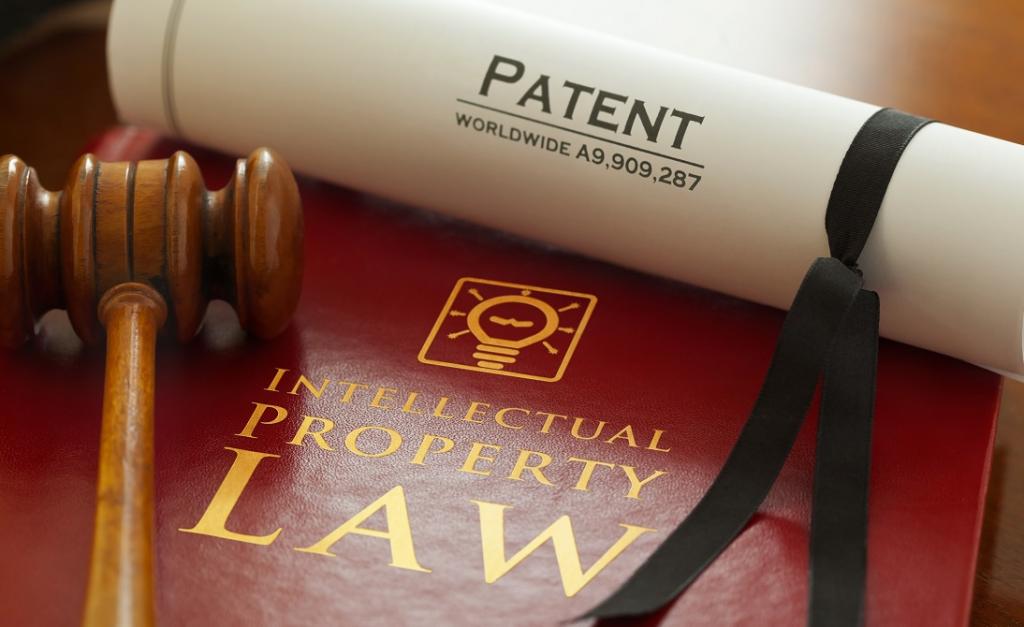 Low expenditure on research and development, procedural delays and the complexity of filing patents have acted as deterrents in India. Photo: iStock

Consequently, India climbed 35 ranks since 2015 on the Global Innovation Index to place 46th in 2021.

Despite this growing trend, India is still lagging behind China, the United States, Japan and South Korea by a huge margin.

One factor hindering progress is India’s low expenditure on Research and Development (R&D) activities. In 2020, the country spent 0.7 per cent of its gross domestic product on R&D.

There are other problems too. Procedural delays and the complexity of filing patents have acted as deterrents, the report stated.

The report recommends bringing down the time for publishing to 14-15 months to match the US and China.

“This leads to a huge delay in receiving First Examination Report, delaying the whole process. This was also noted by the Parliamentary Standing Committee on Commerce’s Review of Intellectual Property Rights Regime in India (2021). Hence, there is an urgent need to increase the number of patent examiners,” the report read.