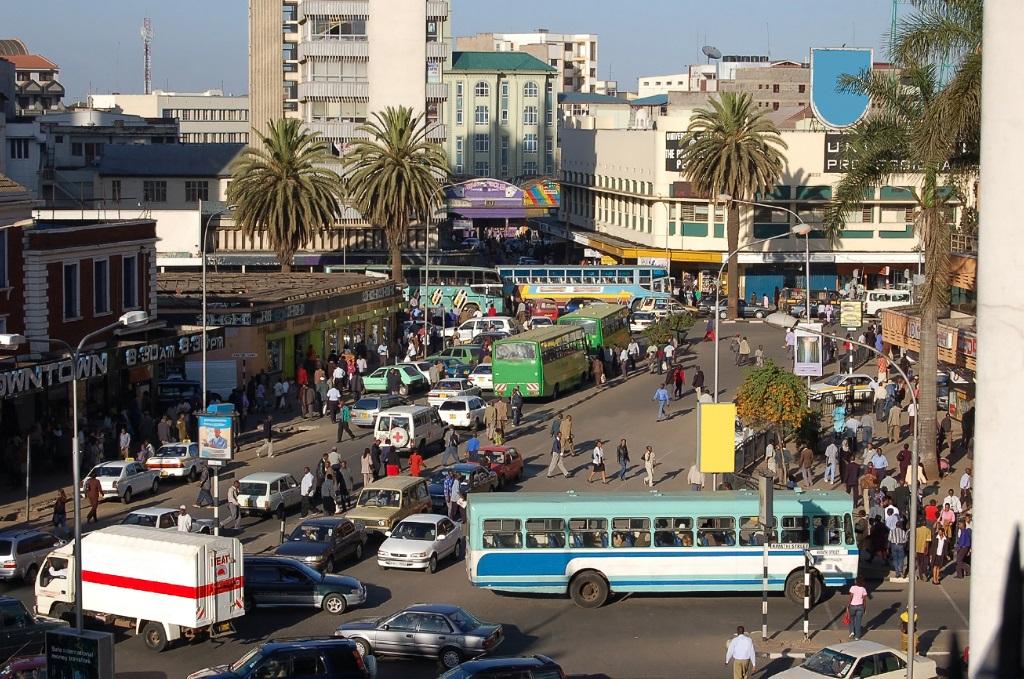 Nairobi is set to become the first city in Kenya to roll out Bus Rapid Transit (BRT) system by December 2019, after almost four years of planning.

In early June, the Kenyan Ministry of Transport decided to purchase the first batch of 32 buses for the project from South Africa and 32 more from local manufacturers.

It had earlier planned to buy all 64 buses from South Africa, but had to backtrack due to protests by the local manufacturers.

The project, which was launched in 2015 by President Uhuru Kenyatta, remained on hold due to lack of funds to buy high-capacity buses and support transport infrastructure. The project was also opposed by the private matatu (mini vans) owners fearing that the new buses will hurt their business.

In fact, the urban transport strategy developed by the Government of Kenya in 2012 did focus on enhancing public transport by prioritising the developments of Mass Rapid Transit System (MRTS).

The master plan for urban transport in the Nairobi Metropolitan Area (NMA) for 2006–2025, too, had suggested strengthening systems to support buses as the means of transportation.

The development is significant considering that just 12 per cent of Nairobi’s population use private vehicles, while the remaining prefer public transport, including matatus or walk.

An increase in the number of private vehicles, has turned Nairobi's traffic, the worst only after Mumbai. Nairobians spend a whopping 55.79 minutes in traffic.

It is estimated that the congestion leads to around KSh 58 million ($5.6 mn) a day of loss in productivity and as many as 13,000 people get killed in road accidents every year.

Nairobi citizens spend an hour to commute to and fro to work, according to the World Bank.

Private sector will run the system

The project is expected to need KSh100 billion ($97 bn) to be fully operational, according to the Institute of Transportation and Development Policy in Kenya.

It will be run by the private sector after the government has set regulations and standards, said James Macharia, the transport cabinet secretary.

The project is modelled on the basis of the successful BRT systems at Bogota in Columbia and will be adapted in Kenya according to the travel demand in the city, said Francis Gitau, the CEO of Nairobi Metropolitan Area Transport Authority (NaMATA).

The eighth African city with BRT

In 2008, Lagos in Nigeria became the first African city to have the operational BRT system.

The nationally appropriate mitigation action (NAMA) programme in Kenya will contribute towards developing the BRT systems by focusing on green electric buses and capacity building, according to a proposal submitted by the Government of Kenya to the United Nations Framework Convention on Climate Change (UNFCCC).

Nairobi is the second-fastest growing in Africa and its population is expected to reach seven million by 2030 and 14 million by 2050.

Developing BRTs is one of the transformational means to promote buses and solve urban transport and congestion issues as well as offer services for transportation of the poor.

While BRT is expected to increase transport reliability, reduce travel time, cut air pollution and improve the quality of life for commuters. It should be considered along with other solutions like — efficient railway system, a light railway and even trams.

According to the experts, integrating BRT so that it feeds into other systems within the city, increasing frequency of rail transport and planning mobility of the growing city with a holistic view is the way ahead.

The city can learn from the experiences of Addis Ababa in Ethiopia, which has a light-rail commuter system and from Dar es Salaam in Tanzania, which is supposed to be amongst the best BRTs in Africa.