OBC households depend more on livestock than other reserved castes: report 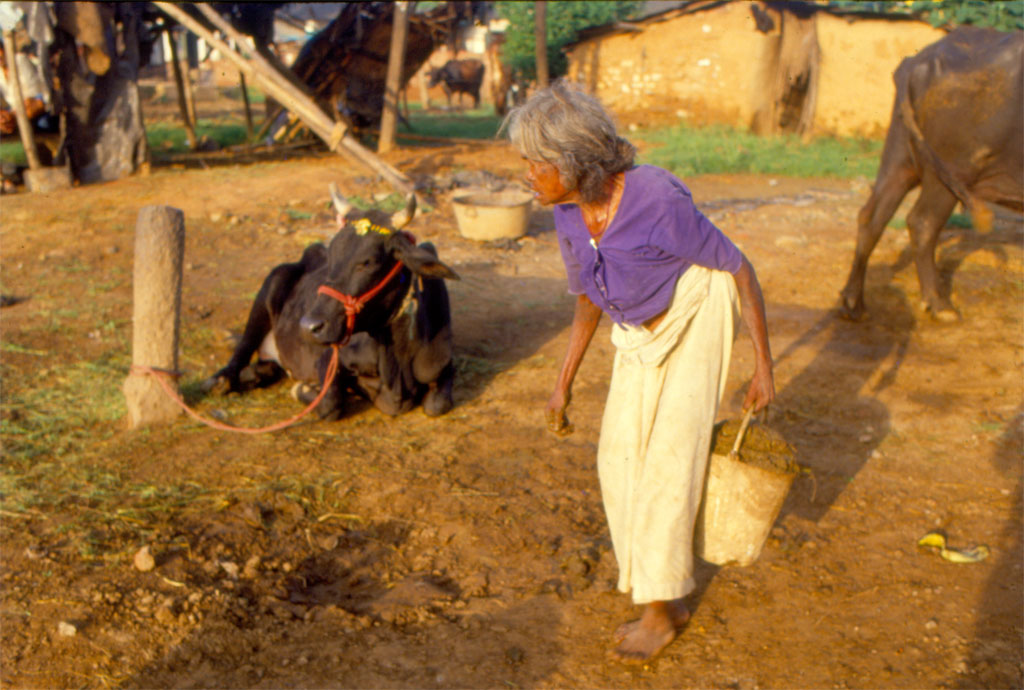 Assam followed by Punjab, Rajasthan and Haryana have the highest number of households which earn their major source of income from livestock rearing (Credit: Amar Talwar)

Livestock rearing, which is the lifeline of rural economy along with agriculture, is the main source of livelihood for Other Backward Class families in rural India.

However, the NSSO report also points out that only less than 2 per cent (2.7 million) of total rural households depend solely on livestock as most families go in for an integrated approach wherein crop production and cattle rearing go hand in hand.

Among the states, Assam followed by Punjab, Rajasthan and Haryana have the highest number of households which earn their major source of income from livestock.

The highest percentage of households reporting major source of income derived from SELF (Self-Employed Livestock Farming) is in Assam (4.27 per cent) and Punjab (4.08 per cent) whereas the lowest is in Uttar Pradesh (0.87 per cent) and Madhya Pradesh (0.85 per cent).

The survey conducted in 2012-13 and released in 2014 shows that the country’s cattle population stood at 204.5 million at that period of time out of which 135.6 million were cows and 68.8 million buffaloes.

During the same period, the sheep and goat (ovine) population stood at 99 million. The number of ovine population per 100 households stood at 63.4.

The number of pigs was estimated at 5.8 million during the same period, accounting for 3.7 per 100 households.