October unemployment rate up slightly but stays below 7%

Rate climbs to 6.98% from 6.67% in September; Haryana, Rajasthan figures continue to remain high despite widespread relaxations from lockdown months 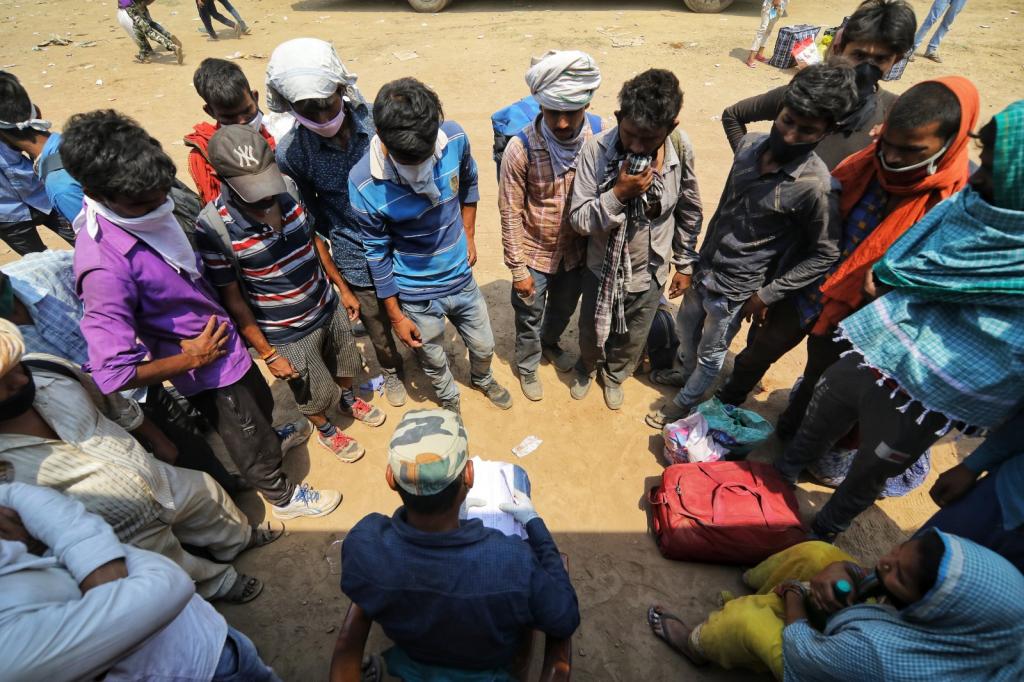 Unemployment rate clawed up to 6.98 per cent in October 2020 from 6.67 per cent in September, Centre for Monitoring Indian Economy (CMIE) reported November 2.

The rates for urban and rural India were 7.15 and 6.9 per cent respectively.

The October numbers, however, are better than at any point in the last year, except September. The think tank had reported an increase in unemployment by nearly a percentage point in March.

By that month, the global economy started to feel the heat from the novel coronavirus disease (COVID-19) pandemic. Effects were visible in India too. Prime Minister Narendra Modi declared a state of complete lockdown across the country late that month.

Hundreds of thousands of workers left the cities that employed them for their places of origin to cope with the unsure times. Economic activities, except agriculture, came to a near-standstill. It reflected in the unemployment figures for April (23.52 per cent) and May (21.73 per cent).

The level receded to 10.18 per cent in June, by when the government had started relaxing norms.

Among states, unemployment in October continued at lockdown-levels in Haryana (27.3 per cent) and Rajasthan (24.1 per cent). Jammu and Kashmir, Himachal Pradesh, Jharkhand, Tripura and West Bengal reported rates of 10 per cent or above.

On a 30-day moving average basis, the unemployment rate remained in the range 6.74-7.13 per cent in the last three weeks.

In the last five years, India’s unemployment rate was contained within 5 per cent only during February 2017-January 2018.

CMIE recently also released a set of data related to the growth (or contraction) in manufacturing for five months through August. It commented that there was a broad-based recovery from the times of lockdown.

Almost a third of manufactured products registered a growth in August from less than a tenth in April. Among those still in contraction mode, only 10 per cent contracted over 50 per cent — much below 70.4 per cent in April.