Patanjali judgement can have ramifications beyond Uttarakhand 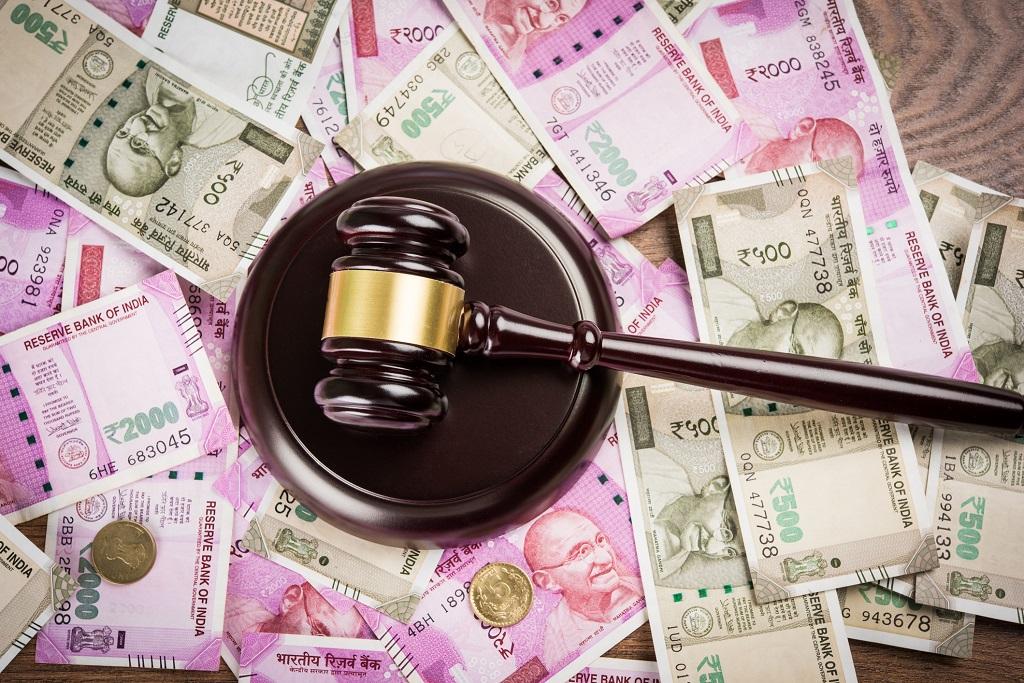 The Divya Pharmacy, owned by Swami Ramdev and Acharya Balkrishna, will soon have to pay 0.1 per cent-0.5 per cent of the annual sale of their products to Uttarakhand State Biodiversity Board (SSB) and the process to this effect would start soon. This comes in the backdrop of the Uttarakhand high court judgement upholding the fact that despite being an Indian entity, the pharmacy will have to share Fair and Equitable Benefit Sharing (FEBS) with the community.

Uttarakhand SSB chairman Rakesh Shah told Down To Earth (DTE), “The company will soon have to enter into Access and Beneficiary Sharing Agreement with us and deposit the money from 2014 as we have been demanding. The process will be initiated soon.”

Sources in National Biodiversity Authority (NBA) told DTE that many big players in this industry are yet not registered with respective state biodiversity boards (SBBs) as they were eyeing this judgment. Ritwik Dutta, environment lawyer and counsel for Uttarakhand SBB, told DTE that it will have ramifications beyond Uttarakhand.

“All the big players will now have to register themselves. The SBBs, who were till now not proactive in asking these players to register will feel emboldened with this judgment. It is a landmark judgment, which even the Supreme Court will find it difficult to reverse even in case the Divya Pharmacy decides to approach it,” said Dutta.

An email sent to Divya Pharmacy by DTE remained unanswered.

Sources in Uttarakhand SBB also said the real challenge is to transfer the money back to the real beneficiaries who preserved the biodiversity which the Divya Pharmacy was utilising for commercial purposes. Indigenous and local communities, who either grow the biological resources or have a traditional knowledge of these resources, are the beneficiaries under the Biological Diversity Act.

In return for parting with this traditional knowledge, certain benefits accrue to them FEBS. The chairman, although, was sure that the process would be smooth and assured that the benefits will go down to the local community. When asked if any other company also has approached the court, he said, “At the moment, 30 companies, including pharma companies, paper mills are registered with us and all are paying the amount. Divya Pharmacy had only approached the court.”

Incidentally, Divya Pharmacy had contended that, which a bare reading of the Act also confirms, prior approval of NBA is mandatory for persons or entities who have some kind of ‘foreign element’ attached to them.  For an Indian entity such as Divya Pharmacy, the provisions is given in Section 7 of the Act, which speaks of only prior intimation to be given, that too not to the NBA but only SBB. “In short, the petitioner would argue that there is no provision in the Act where a contribution in any manner is required to be given by an Indian entity. FEBS is only for foreingers,” the judgment reads as it traces the background.

However, arguing on the behalf of the Uttarakhand SBB, Dutta said a simple and plain reading of statuary provisions of the Act may not be correct. The definition of various terms given in the Act starts with words like, “In this Act, unless the context otherwise requires…”. And therefore, the definitions of different words and phrases given in the Act are the ones which have to be applied under normal circumstances, but when the application of the definition loses its purpose, the context requires a different examination. It is on this contextualisation that the whole judgement is based.

The court writes in the judgement, “It is not mandatory that one should mechanically attribute an expression as assigned in the definition clause of any Act. Bur when such an interpretation results in an absurdity, or where it defeats the very purpose of the Act, then it becomes the duty of the court to assign a “proper meaning” to the words or phrase.”

To drive home this point, the Uttarkahd high court gives references of various Supreme Court judgments where the apex court refused to adopt what it calls a straightjacket meaning of given phrase and instead resorted to what it cases ‘purposive reading’.

The Uttarakhand high court also relied upon the arguments of Dutta who said India was signatory to various international treaties, Rio de Janerio (1992), Johannesburg declaration (2002) and most recent Nagoya Protocol (2010). In fact, the Act which came in 2002, was a follow up of Rio Convention, and the regulations of 2014 of the Nagoya Protocol. The Protocol, incidentally, makes absolutely no distinction between a foreign entity and Indian entity as regards to their obligation towards local and indigenous communities.