While poverty may be lower than what current estimates suggest, the number of people living in extreme poverty has increased since 1990 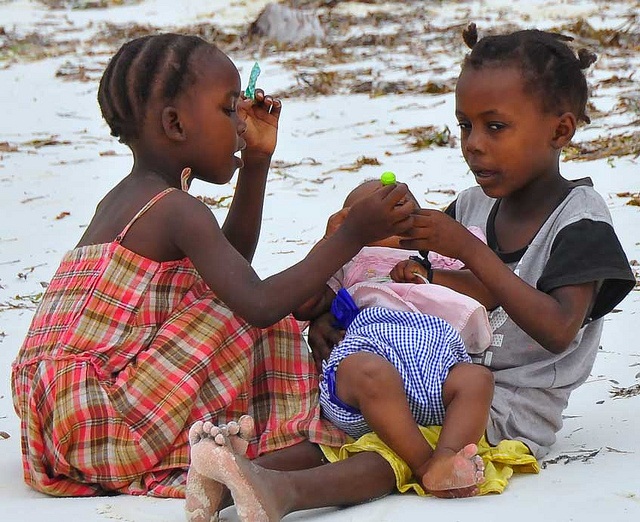 A latest World Bank report shows two contrasting sides of Africa’s economic scenario. While, on one hand, poverty in the continent may be lower than what current estimates suggest, the number of people living in extreme poverty has increased substantially since 1990.

The study, Poverty in a Rising Africa, documents the challenges the continent is facing and reviews the status of Africa’s poverty and inequality.

“The main messages which emerge from this effort to assess poverty in Africa are both encouraging and sobering,” said Kathleen Beegle, the World Bank programme leader and co-author of the report.

“Although the data show that the share of the African population in extreme poverty did decline, major poverty challenges still remain, especially in light of the region’s rapid population growth.”

Though the share of the African population living in extreme poverty declined in percentage terms from 1990 to 2012, actual number increased by more than 100 million, according to the report.

The report adds that population expansion is responsible for the high number of poor people in the continent. Further, it is projected that the world’s extreme poor will be increasingly concentrated in Africa in future.

The report scrutinises the data used to assess monetary poverty in the region and explores how adjustments for data issues affect poverty trends.

Calling for a region-wide effort to strengthen Africa’s statistics, the World Bank mentions lag in data collection to track poverty in the region.

“Technical approaches can fill in some gaps, but there is no good alternative to regular and good quality data,” the report says.

It states that the coverage, comparability, and quality of household surveys to monitor living standards have improved. Still, in 2012, only 25 of the region’s 48 countries had conducted at least two surveys over the past decade to track poverty.

Regular and good quality gross domestic product, price, and census data were found to be lacking.

According to the report’s overview, non-monetary dimensions have improved in Africa with health, nutrition, education and empowerment seen rising and violence taking a back seat.

The report acknowledges that challenges are enormous with more than two in five adults still being illiterate and the quality of schooling poor.

However, compared to 1995, adult literacy rates are up by four percentage points and the gender gap is shrinking. Newborns can expect to live six years longer and the prevalence of chronic malnutrition among under five-year-olds is down six percentage points to 39 per cent.

The picture on African inequality is complex. According to the report, seven of the 10 most unequal countries in the world are in Africa, most of them in the southern region.

Poverty reduction has been slow in fragile countries, and rural areas remain much poorer, although the urban-rural gap has narrowed, the report says.

“Non-monetary welfare indicators are weaker in resource-rich countries, conditional on income, pointing to the unmet potential of natural resource wealth,” it says.

The report concludes with a plea to strengthen Africa’s poverty data. “Better data will make for better decisions and better lives,” said Luc Christiaensen, World Bank lead economist and co-author of the report.