More than 60% of rural and urban families use bus as their main mode of public transportation, shows the NSSO survey of expenditure on durable goods and services 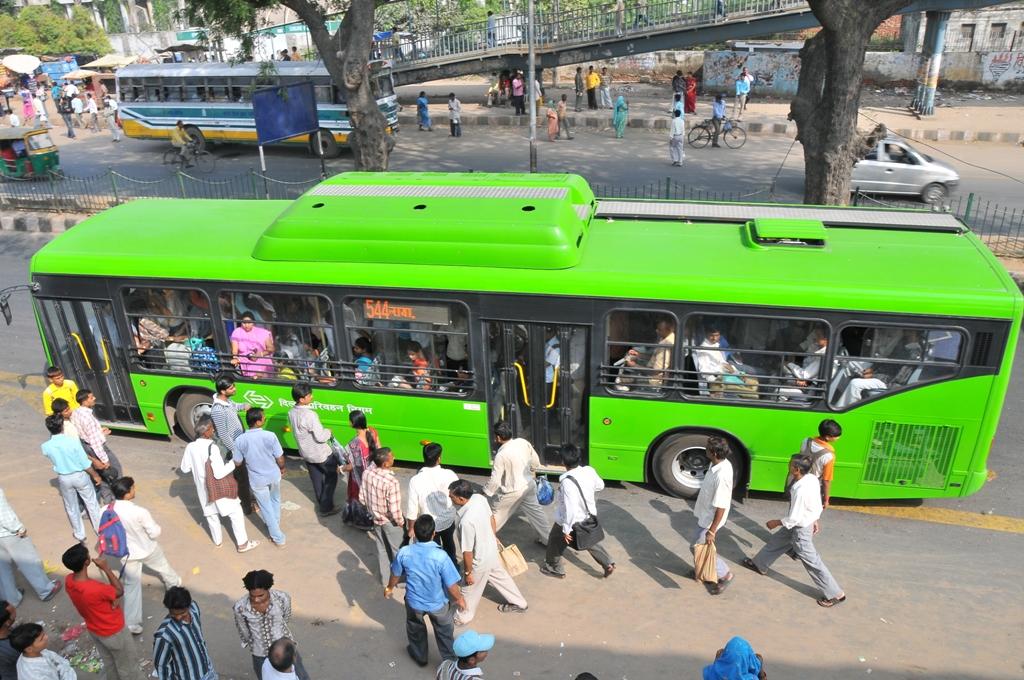 More than 60 per cent of rural and urban households use the bus/tram as their main mode of public transportation (Photo: Meeta Ahlawat)

A new study released by National Sample Survey Office (NSSO) shows that both rural and urban India depends on public transport, spending 90 per cent of their total transportation expenditure on buses, trains, auto rickshaws and taxis.

More than 60 per cent of rural and urban households use the bus/tram as their main mode of public transportation, followed by auto rickshaw, taxi, railways and cycle rickshaw. Around half of urban India and 38 per cent of rural India use the auto rickshaw. The study reveals that monthly per capita expenditure on transport in urban areas is more than double than that in rural areas.

This data was collected in the 72nd round of NSSO. The report, called “Key Indicators of Household Expenditure on Services and Durable Goods”, was released on June 29.

Nearly half of rural households and more than three quarters of urban households spend on TV and radio services.

Both rural and urban households spend significantly more on domestic use of durable goods than their enterprise use.

Of all the money spent on durable goods, rural India spends 83 per cent on transport-related items.