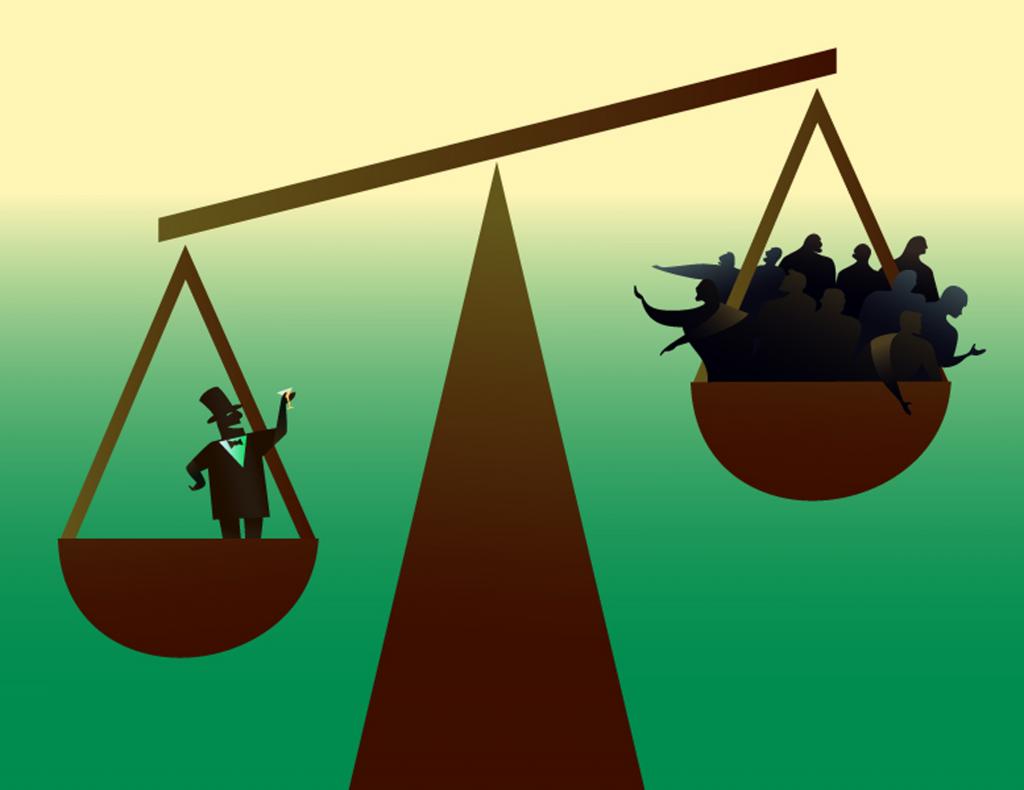 The number of extremely poor has reduced by 100 million since 2012 (Credit: iStock)

A new World Bank study on poverty and shared prosperity says that extreme poverty continues to fall worldwide despite the lethargic state of the global economy.

However, the report warns that given projected growth trends, reducing high inequality may be necessary for reaching the goal of ending extreme poverty by 2030.

In 60 out of the 83 countries covered, average incomes went up for people for 40 per cent people in the bottom of the economic pyramid between 2008 and 2013, despite the financial crisis. These countries constitute 67 per cent of the world's population.

Even though extreme poverty has declined globally, the progress has been uneven. In 2013, Sub-Saharan Africa accounted for more of the poor—389 million people—than all other regions combined; the share of the region in the global total was 50.7 per cent. In the same year, one-third of the global poor were living in South Asia. The East Asia and Pacific region was home to 9.3 per cent, while the Latin America and Caribbean region and the Eastern Europe and Central Asia region reported global poverty shares of 4.4 per cent and 1.4 per cent, respectively

According to “Poverty and Shared Prosperity” report, nearly 800 million people lived on less than US $ 1.90 a day in 2013. The number of extremely poor has reduced by 100 million since 2012. Progress on extreme poverty was driven mainly by East Asia and Pacific, especially China, Indonesia and India, the report finds. Half of the world's extreme poor now live in Sub-Saharan Africa, and another third live in South Asia.

Another World Bank report, "Ending Extreme Poverty: A Focus on Children" finds that 30 per cemnt of the total 385 million poor children, live in India. Africa accounts for the highest number of children (over 50 per cent) living in extreme poverty worldwide, followed by South Asia. The report said children are disproportionately affected as they make up around a third of the population studied but half of the extreme poor.

"It's remarkable that countries have continued to reduce poverty and boost shared prosperity at a time when the global economy is underperforming - but still far too many people live with far too little," said World Bank Group President Jim Yong Kim. "Unless we can resume faster global growth and reduce inequality, we risk missing our World Bank target of ending extreme poverty by 2030. The message is clear: to end poverty, we must make growth work for the poorest, and one of the surest ways to do that is to reduce high inequality, especially in those countries where many poor people live," Kim added.