The reason for the dip, claims India, is the decision to include the entire Dalbergia genus under Appendix II of CITES 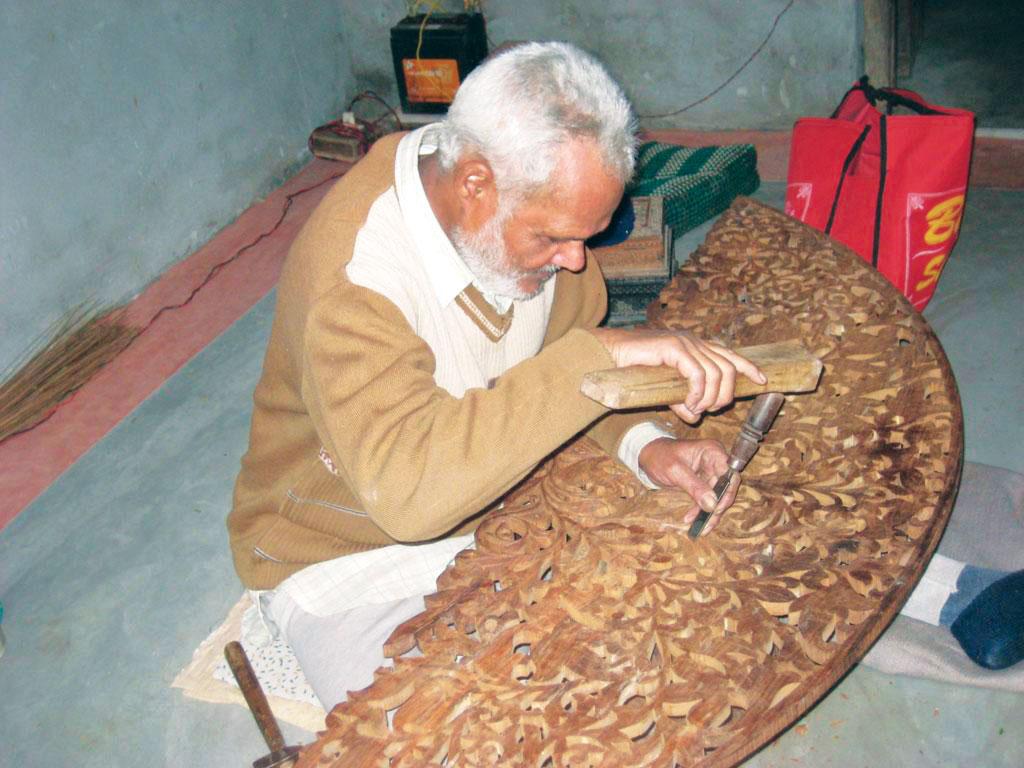 More than 50,000 rosewood artisans in India have been badly hit by trade regulations introduced in 2017 by the Convention on International Trade in Endangered Species of Wild Fauna and Flora, or Cites.

India’s international trade in shisham (Dalbergia sissoo), a type of rosewood, was Rs 617 crore, against the potential of Rs 1,000 crore, showed Data collected from 2017 to 2018 by the Export Promotion Council for Handicrafts.

The reason for the dip, claims India, is the decision to include the entire Dalbergia genus under Appendix II of Cites, which has species where trade must be controlled to avoid overexploitation.

The decision was taken at the last Cites conference of parties (CoP 17) after several African and Latin American countries said illegal international trade in rosewood, fuelled primarily due to rising Chinese demand, was decimating rosewood populations throughout its range. The countries added that because all types of rosewood look alike, the entire genus should be included to curb illegal trade.

India has sent a proposal to Cites ahead of the upcoming CoP 18 that trade of individual species should be regulated, and not the entire genus, based on their conservation status.

India has two species of Dalbergia, of which D latifolia (Indian rosewood) is classified 'vulnerable', while shisham is widely grown by farmers. India wants to deregulate the trade of shisham.