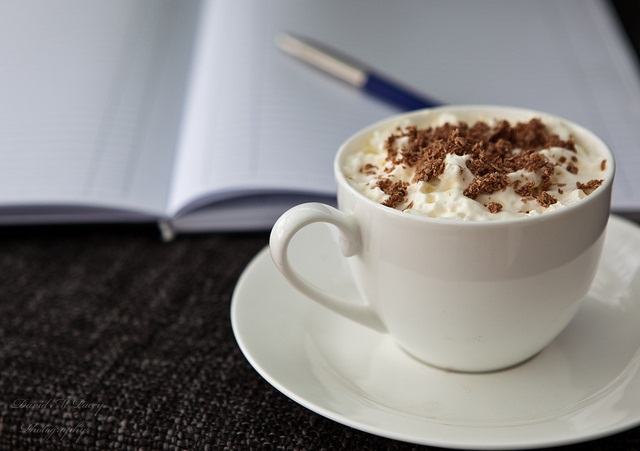 The growing demand for coffee worldwide, especially in the richer nations, is likely to create an economic barrier with the poorer countries where the beverage is mainly produced.

This is because coffee cultivators in nations nearer the equator have not reaped the benefit of increasing consumption and marketing.

A recent research says that the shift to “technified” and mass coffee production in the 1970s and 1980s has created harsher economic and ecological conditions for Honduras, Colombia, Guatemala, Brazil, Vietnam and Ethiopia—major coffee-producing nations of the world.

“Historically, coffee has been exploited by the west in various ways, because it’s consumed in rich countries, and grown in poor ones,” Alexander Myers, a Kansas University doctoral candidate in sociology, said.

According to a Food and Agriculture Organization report, the world’s coffee demand and supply have traditionally followed a cyclical pattern, driven by prices in the global market.

From the mid-1980s, low prices of the beverage were due to oversupply while prices rose after natural disasters.

By 1986-87, coffee prices reached a high level, following an extensive drought in Brazil in 1985. The incident caused an extensive drop in production and a substantial reduction in global stocks. It also resulted in considerable expansion in coffee-growing areas.

Myers’ study analyses how the shift to technified coffee production to meet greater demand makes use of more and more water for cultivation.

According to him, the shift to mass coffee production has changed the process of cultivation. The traditional method generally allows coffee plants to grow in smaller patches of land in shaded areas. This is a good growing method, as it ensures less water use. Also, the method allows farmers to practise crop diversification.

However, the “technification” of coffee production requires a new type of coffee bean to grow effectively, thus using much more water. Some researchers have estimated that an average cup of coffee takes 140 litres of water to grow.

Another flip side of mass coffee production requires farmers to grow it exclusively. A major drop in prices of coffee beans to around $0.50 per pound in 2001 nearly wiped out the economies of coffee-producing nations.

“That really hit the famers hard, and it caused a lot of these family farms that have historically relied on coffee to keep themselves afloat,” Myers added.

With coffee becoming hugely popular worldwide, making the brew sustainably has become the question of the hour.

The civet cat coffee has given rise to a cruel trade where palm civets are poached and caged in horrible conditions. Another coffee, the Elephant Dung Coffee (Black Ivory), the world’s costliest brew, is also made with pooped out beans.

The positive thing is that the fair trade movement, which has gathered momentum in the past two decades, has helped to offset the economic and ecological damages to a certain extent.

According to Myers, such a movement can help raise awareness among coffee drinkers in western nations.