The region has more debt than it can pay off 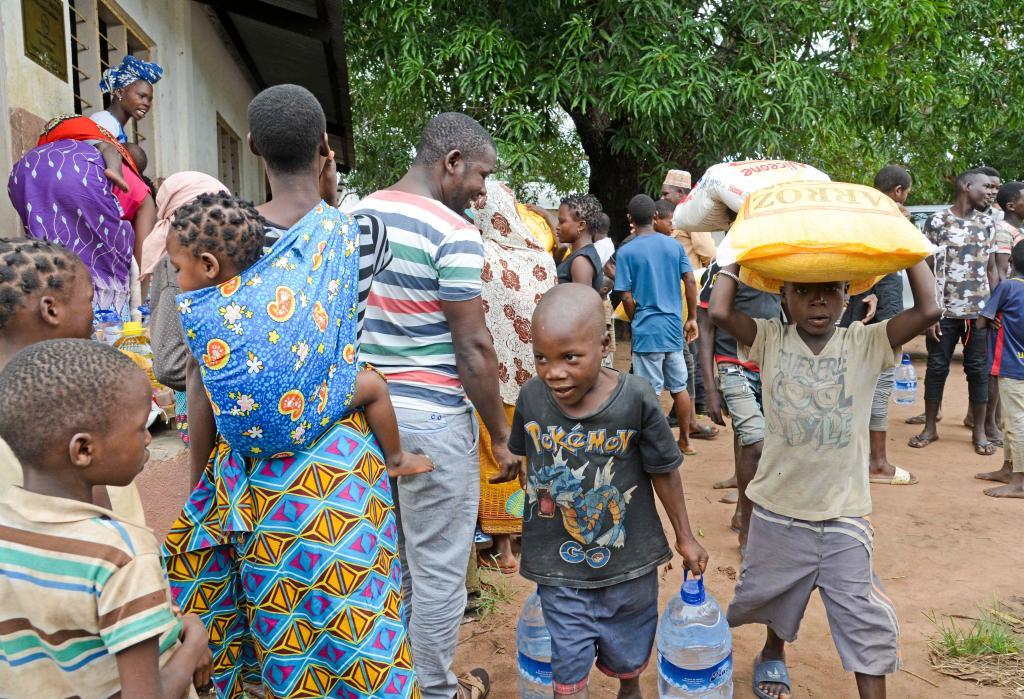 The debt of low- and middle-income countries in sub-Saharan Africa increased to a record $702 billion in 2020, according to a new World Bank report released October 11, 2021. This is the region’s highest debt burden in a decade.

In 2010, sub-Saharan Africa’s debt stood at around $305 billion. The region has more debt than it can pay, the report showed.

Even before the pandemic, the region was in a vulnerable position economically. Its external debt stock had increased by 8.4 per cent between 2018 and 2019.

In sub-Saharan Africa, both Ghana and Nigeria recorded a 17 per cent increase in external debt stocks driven by purchases from the International Monetary Fund (IMF) of $1 billion and $3.4 billion, respectively.

The $3 billion pre-pandemic Eurobond issued to Ghana and a 16 per cent rise in the non-guaranteed debt of the private sector in Nigeria were reasons for this growth in debt burden, said the report.

In 2020, the debt-GNI ratio was above 100 per cent in four sub-Saharan countries.  These include Mozambique, Zambia, Cabo Verde and Angola.

The new leadership under Zambia’s president, Hakainde Hichilema, who took over in August 2021, promised to address the crisis. Zambia became the first African sovereign-debt defaulter since the pandemic struck.

The new government will turn to the IMF for help, according to media reports. It will pledge reforms as part of a formal programme which will bring with it a cheap loan.

An agreement with the fund should also pave the way for a deal on restructuring Zambia’s external debts under a scheme known as the Common Framework for debt treatments beyond the Debt Service Suspension Initiative (DSSI).

DSSI was launched by G20 in April 2020, to provide temporary liquidity support for low-income countries.

The average debt-to-export ratio increased three times over a decade to 205.1 per cent in 2020.  This is the second highest after South Asia (excluding India).

It is important to assess and curtail risks for achieving sustainable debt levels, according to World Bank. “This needs a serious and strategic approach to manage debt and help low- and middle-income countries.”

Angola owes most to China

Around 92 per cent inflow to sub-Saharan Africa were from multilateral institutions and the remaining 10 per cent from bilateral creditors.

China supported large infrastructure projects and operations in the extractive industries in the region. It received the maximum loans from China, the bilateral lender in the region.

There has been a sharp rise in debt to China even though the pace of accumulation has slowed since 2018. The region accounted for close to 45 per cent of end-2020 obligations to China. Angola owes the most to China, the report said.