Security concerns, poaching are undermining efforts to promote tourism in the continent

Africa’s pyramids, raw beauty and bush ecosystems are drawing a whopping number of visitors from around the world.

A report paints a positive picture of the African tourism industry which promises dynamism and great opportunities. The positive sign is that despite the Ebola outbreak in West Africa in 2014, 65.3 million tourists visited the continent. This is a great leap from 1990 when Africa opened its arms to 17.4 million foreign visitors.

Ebola did indeed have stark ramifications on the African tourism sector, but the countries affected comprise a small part of the continent, Andrea Papitto, assistant director, Africa Trade & Tourism, NYU Africa House, told Down to Earth via email.

“Business tourism, visiting friends and relatives, and tourism in other parts of the continent continued and increased by 200,000 from 2014. Additionally, the countries that account for the largest share of tourism arrivals were far from West Africa. The regions that comprise the greatest tourism arrivals are in the north, east, and southern Africa,” Papitto said.

Influx of tourists means huge amount of money is being pumped into Africa which is a positive sign for its economy. In 2014, the continent recorded US $ 43.6 billion in revenue, the report says.

According to the UK’s World Travel and Tourism Council, the international tourism sector now accounts for 8.1 per cent of Africa’s total gross domestic product. 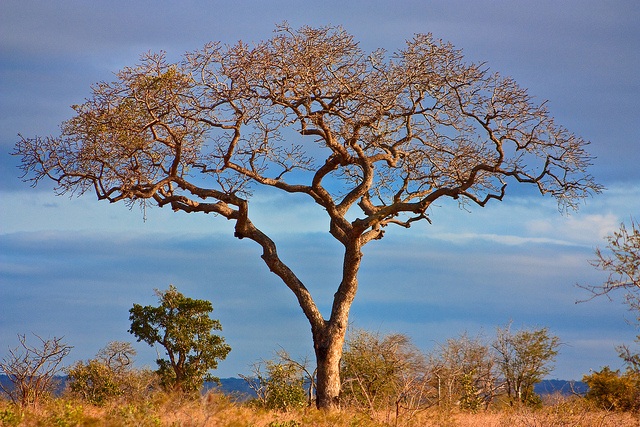 Though a considerable share of the income earned from tourism in African countries goes to foreign-owned airlines and hotels, it is true that the industry offers employment to a large number of locals.

So what drives tourists to Africa? “There are many reasons for travelling in Africa such as abundant wildlife, unique flora and fauna and vibrant cultural experiences,” Papitto added.

There is really something for every type of traveller in Africa. Many countries have world-class hotel accommodations, international chains, and local guesthouses, an expert said.

The tourism sector generates 8.7 million jobs. Egypt, Ethiopia, Nigeria, Morocco, and South Africa have the highest numbers of direct tourism employment, according to the report.

Wildlife-based tourism is one of the mainstays of Africa. It is well developed in the eastern and southern parts of the continent.

The industry contributes greatly to national incomes and is a key foreign currency earner in a number of countries. Kenya is the most successful country in terms of tourism development and the industry earns approximately US $ 600 million a year.

“Poaching necessarily involves the presence of armed criminals. The disruptive effects on tourism include everything you can imagine stemming from it: the presence of armed guards which never makes anyone feel comfortable; controlled access to high-risk areas which might deny visitors prime-viewing opportunities, higher costs to cover the expense of protections to animals and visiting humans, a feeling of frustration when faced with a decision to report souvenir sellers trafficking illegal goods, and, generally speaking, an overarching sense of suspicion and sadness that no one can be trusted to protect the dwindling populations of majestic creatures,” Founder/Editor Ethan Gelber of The Travel Word said.

Viewing animals in their natural habitats should be a wondrous and uplifting experience. Poaching has turned it into something often vexing, dispiriting and tinged with deep worry, he added.

This is truly worrisome as loss of biodiversity is directly linked to lost development opportunities in the African tourism industry which supports millions of people. 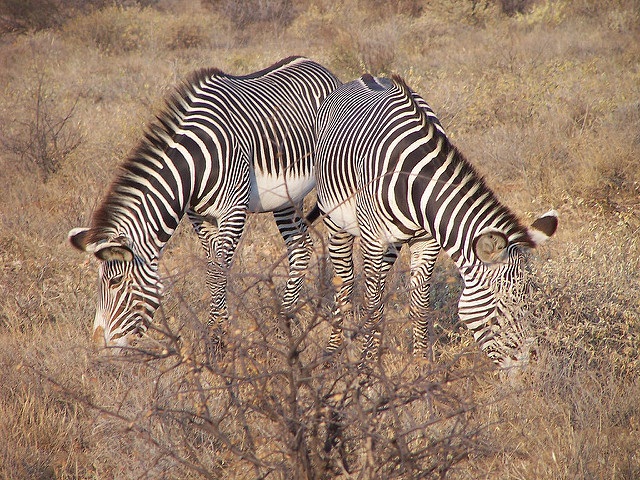 The United Nations adopted a resolution that called upon countries to collectively fight against wildlife crime and put an end to the global poaching crisis. The resolution encourages the development of sustainable and alternative livelihoods for communities affected by illicit animal trade.

Elephants and rhinoceros, the species most threatened by poaching, are among the most popular animals in wildlife watching tours.

Poaching numbers tell a tragic story. During 2014, a total of 1,215 rhinos were exterminated, and if the annihilation continues at the 18 per cent increase witnessed thus far in 2015, rhino deaths will exceed births, the report adds.

African elephants are being mindlessly slaughtered for ivory. According to a 2013 annual report released by the University of Washington, a staggering 52,365 elephants were killed in the same year. The amount of ivory seized was approximately 46,500 kg.

Despite positive developments in the tourism sector witnessed in the past few years, Africa still faces a number of impediments.

Journeys across the continent are not always smooth. A major challenge to travel in Africa is restricted air service markets designed to protect the share held by state-owned air carriers, the report adds.

International travel demand to Africa is primarily fuelled by the US, the UK and France. Security issues threaten tourism, especially in North Africa, Mali and the coastal regions of Kenya.

Speaking about security issues, Papitto said it was a global concern. “Africa is not alone in this fight against extremism, terrorism, and ensuring a safety for travellers. Violence and acts of terrorism have afflicted major cities. We encourage people to look at the continent for its rich diversity and complexity, to understand the geographical landscape, and to avoid areas that are unsafe.”

According to Papitto, travellers should also do their homework. “Look at the security warnings, but then also look at alternate sources of information like local websites and news sources. Africa faces a great perception challenge in the mainstream media that can be balanced through fair reporting and education.”

Despite failings, the positive sides of tourism cannot be ignored. “Tourism increases living standards in Africa. It is an industry with a low barrier of entry, so it is open for many people to obtain jobs, especially among the youth and women,” Papitto told Down To Earth.

If one looks at the support industries for the tourism sector in Africa, 20.5 million jobs are created according to World Travel and Tourism Council statistics.