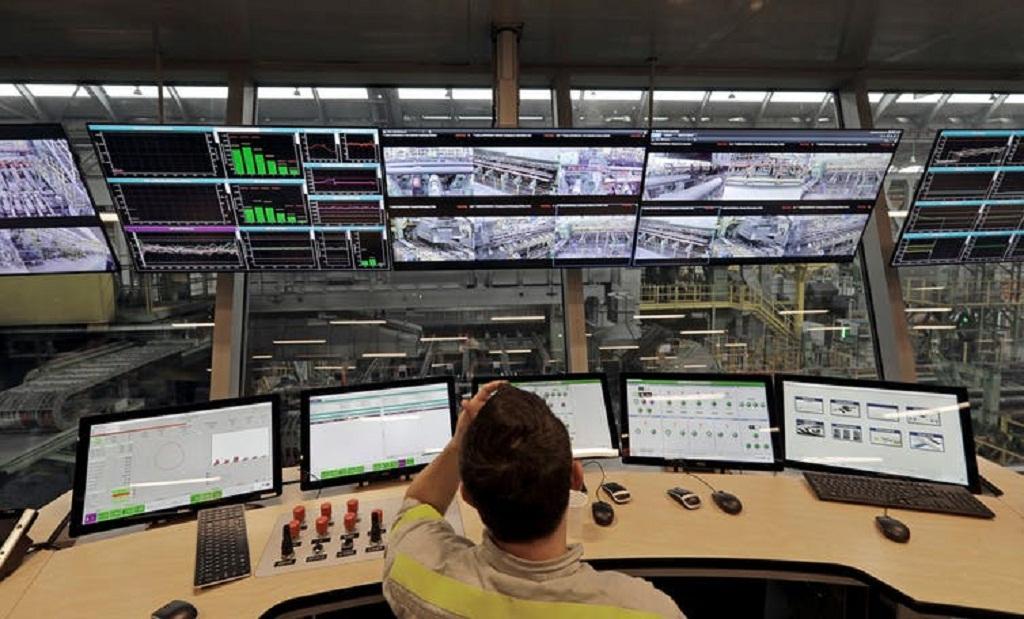 There’s no end in sight to the tariffs President Donald Trump will impose on imports from the nation’s best customers.

He has hiked tariffs on goods and services from China, Canada, Mexico, Europe and beyond, prompting a wave of retaliation in kind that is sure to crimp American exports of everything from pork and soybeans to synthesizers.

The tweeter-in-chief has even speculated that tariffs alone perhaps could raise enough revenue to fund the government and ditch the income taxes he recently slashed altogether. And Trump is reportedly mulling whether to quit the World Trade Organization – the global body that governs world trade – rather than follow its rules regarding tariffs.

Having studied the globalization of trade, finance and investment for over two decades, I agree with Trump that international trade rules are unfair. Even so, I believe Trump’s tariff-centric trade policies are a raw deal that won’t fix what’s broken about the global trading system.

Today’s trading system began to emerge toward the end of World War II when 730 delegates from 44 nations gathered in Bretton Woods, New Hampshire, to lay the foundation of a new international economic order.

These diplomats and economists sought to create a system that would stave off global wars and foster shared prosperity by spurring more trade. They laid the groundwork for the International Monetary Fund, the World Bank and the precursor of the institution that later became the WTO, to support this new economic order.

A golden age of capitalism ensued. Between 1950 and 1973, average incomes in the U.S. and the rest of the world grew at a faster rate than they had for the prior century – and haven’t been beaten since.

There were few financial crises and strong employment. In many parts of the world, workers gained important civil and human rights.

Beginning in the 1980s, the nature of trade and investment treaties changed significantly. Trade, finance and investment became ends in and of themselves, rather than the means to shared prosperity that the international economic order had been centered on.

On top of the WTO’s establishment, in 1994, more than 2,000 regional and bilateral trade deals such as the North American Free Trade Agreement proliferated.

Rather than tightly regulating the financial sector so finance, trade and investment flow toward productive investment and good jobs, these deals seek to deregulate finance and investment. They make it illegal for participating countries to enforce regulations meant to ensure productive investment, meaningful employment and social welfare. What is more, many of these treaties allow corporations to sue governments through private tribunals that usually side with foreign firms over host country regulations on finance, public welfare and the environment.

Free trade has been very, very good to the U.S., but it is yielding diminishing returns. By all accounts, the era of corporate globalization hasn’t delivered like the golden age did. The Peterson Institute for International Economics, a think tank, estimates that trade liberalization injected US$1 trillion into the U.S. economy between 1947 and 2002, yet more than 90 percent of those gains had already occurred by 1982. The benefits of trade deals since that time have been marginal, and are shrinking.

Indeed, the definitive study of NAFTA by members of the Federal Reserve, the National Bureau of Economic Research and Yale University found that the pact only led to marginal U.S. economic boost equal to a one-time 0.08 percent increase in GDP. If all the tariffs in the world were completely eliminated, there would only be a one-time bump in the world economy of just 0.7 percent.

As the gains from trade shrank, its costs grew. Financial crises became more frequent. Indeed the IMF found that the countries that liberalized their financial services industry, as many trade and investment pacts required them to do, were among the worst hit by the Great Recession.

MIT economists have found that the WTO accentuated American deindustrialization, likely costing as many as 2.4 million jobs.

Rather than investing the profits from globalization into productive and employment-generating activity, global corporations have been choosing to speculate with their profits and buy back their own stock.

The government isn’t investing the gains from trade either. Research at the Brookings Institution shows that the people who lose their jobs because of free trade are not compensated enough to make up for their losses through Trade Adjustment Assistance, a program that pays for people who wind up unemployed due to overseas outsourcing to get professional training and the like.

And these losses for American workers have not translated into widespread gains overseas. Indeed, NAFTA boosted Mexico’s trade and investment yet its per capita growth has hardly budged. Environmental damage, however, has followed since NAFTA shifted pollution-intensive manufacturing south of the Rio Grande. Rural communities have suffered since more than 2 million Mexican farmers and farmworkers lost their livelihoods to cheap imported corn and other agricultural products exported from the U.S.

Trump’s tariff fixation and predisposition to renege on every trade deal his predecessors adopted won’t right these wrongs. Some of these moves may give temporary relief to workers and industries in areas long battered from bad policy. But this strategy will ultimately fail for three reasons.

First, the tariffs that do improve conditions for some workers will eventually squeeze workers in other businesses – and in foreign countries. For example, higher tariffs on imported steel and aluminum will harm the automotive industry and construction, which are big employers. That was a lesson the White House should have learned from reviewing what happened when President George W. Bush experimented with similar across-the-board tariff hikes in 2002.

Second, Trump’s alternatives to the trade entanglements he inherited – as seen in his NAFTA renegotiation proposals – would still tilt the rules toward big oil, gas and pharmaceutical companies over consumers, citizens and the environment.

Third and most importantly, trade policies are simply tools that should help achieve broader economic goals. And so far, Trump has not given any hints that his team is hatching a parallel set of economic policies that will benefit all Americans, let alone the world economy.

Rather than providing incentives for corporations to invest more in productivity and create more good jobs, Trump is doing his best to dismantle regulations adopted after the most recent financial crisis that were supposed to force the financial sector to act more responsibly. To pay for his tax cuts, he is aiming to slash spending on research and development and on other programs that make the country more competitive.

If he really does want to make America – and the world economy – great again, I believe that Trump should look to globalization’s golden age for inspiration rather than haphazardly slapping tariffs on imports from our trading partners and expanding many of the failed policies that got him elected in the first place.