Output indicators of the allocation unclear 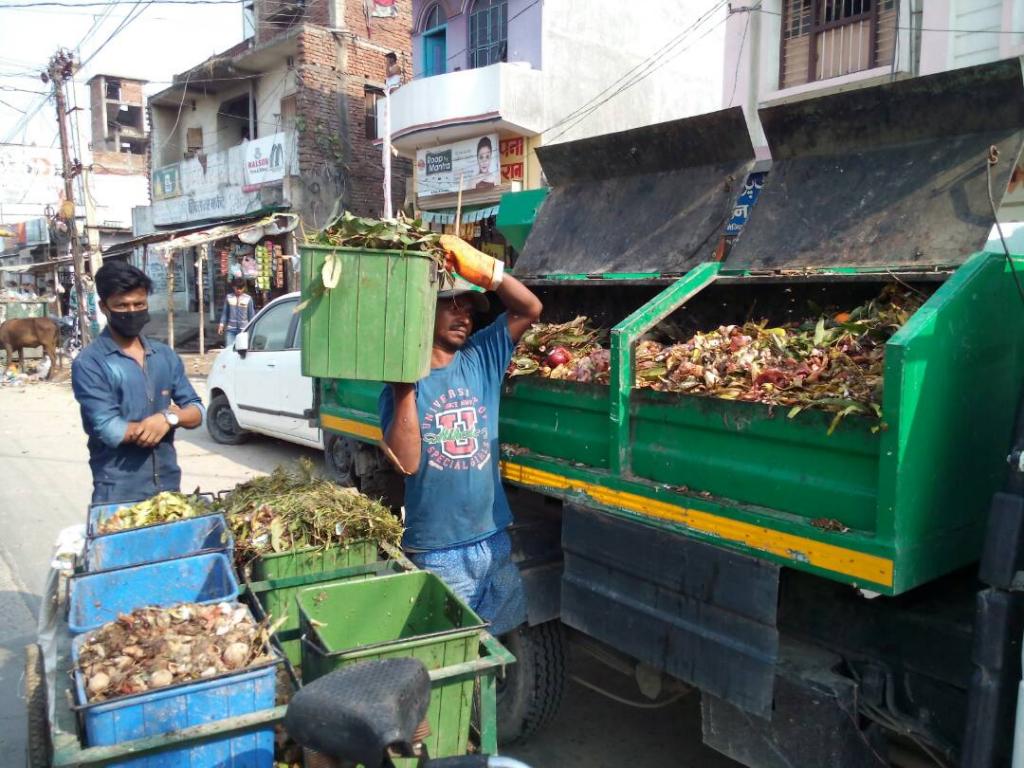 An extreme, 49 per cent dip in 2019-20 revised estimates may be among the reasons for the decrease this year.

At launch in 2014, the cleanliness mission targeted to build 66.42 lakh household toilets in urban India. In rural areas, 9.24 core households were identified that lacked individual toilets.

A total 10.21 crore toilets were constructed since October 2, 2014 to make India the country open-defecation free (ODF). A major share of SBM(G)’s budgetary allocations was spent on this.

In her February 1, 2020 budget speech, Sitharaman showed a commitment to ODF Plus in order to sustain ODF behaviour and to ensure that no one was left behind. More now needed to be done towards liquid and grey-water management, she said.

Solid waste collection, source segregation and processing will also be in focus. This will mean that the major share of the allocated budget — rural and urban — will be used for solid and liquid waste management, now that no more toilets need to be built.

But, the output outcome framework do not clearly specify the areas of application for SBM(G). As to it, the R. 2,300 crore for SBM(U) will be used on:

The target for 2020-21 is unrealistic: to add only 1,000 new wards to door-to-door collection and 7,000 new wards with source segregation. With 4,041 statutory towns, the target for each town is to just add one ward each in one year.

A detailed spending plan for SBM(G) is missing. Estimates for 2019-20 (Rs 9,994 crore) was repeated for the next year, not only for SBM(G) but also for the Urban Rejuvenation Mission: AMRUT and the Smart Cities Mission (Rs 13,750 crore).

A Department of Drinking Water and Sanitation official, who did not wish to be named, indicated that the SBM(G) allocation was not approved by the ministry; hence estimates from the previous year were used. SBM(G) 2.0 is expected to be announced by March 2020.

Allocations for other core schemes whose budgets can be used for managing solid waste were:

What does the budget lack for SBM

Cities in India have worked on segregation marginally but processing and disposal remains a challenge. The Ministry of Housing and Urban Affairs (MoHUAs) data shows poor processing percentages — three states at below 10 per cent and 10 below 50 per cent.

Allocating enough funds for exact outcome indicators will be pertinent since the maximum share of an urban local body is spent on waste management.

Also, to encourage a circular economy, recycling and reuse of resources, tax slabs for virgin material should be much higher than scrap processing and recycled material.

The output indicators of the allocation should move forward from mere IEC to include: