The consensus among economists and experts: The large but voiceless vulnerable sections need government protection and they need it now. 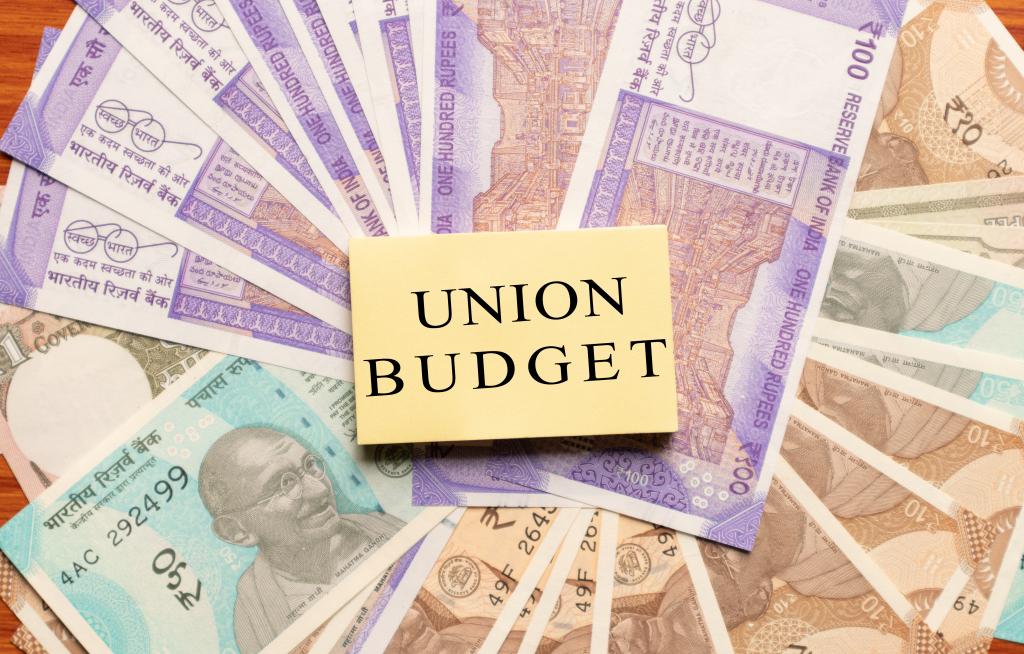 When Nirmala Sitharaman rises to table the Union Budget for 2022-23, it will be the third budget amid the novel coronavirus pandemic — an unprecedented challenge for independent India.

Not that COVID-19 is exclusive to the country, but few other economies have had to withstand the successive punches that demonetisation and the shaky implementation of goods and services tax (GST) were. That makes this a triple whammy for the world’s second-most populous nation.

That is why perhaps the run-up to the Budget has been less noisy this year than usual. But that doesn’t mean there are no expectations and demands from the finance minister.

The mainstream media, as usual, has dutifully channelled the voice of the loudest — Corporate India. Hardly surprising, considering even the Prime Minister’s pet seems to be a mythical creature with a single horn.

But a holistic budget needs to be careful that it doesn’t end up protecting those the most who need it the least and rather caring for those whose reach is the shortest.

DTE spoke to some of the most astute followers of the Indian economy to get a sense of how that could be done. Some of what they prescribed has been demanded by several sections for a frustratingly long period. Some were edgy:

The pandemic has affected the unorganised sector the worst and this has led to massive unmployment, pointed out economist Arun Kumar.

The sector that caters to a lion’s share of the workforce outside agriculture has seen massive setbacks due to the 2020 national lockdown and subsequent, more localised shuttering of businesses. Many have lost jobs — the long marches of workers back to their home states are still fresh in mind.

But even among those who did not lose jobs, there is under-employment and disguised unemployment, flagged Kumar, the Malcolm Adiseshiah Chair Professor at Institute of Social Sciences. This means India’s workforce was nowhere as gainfully employed as it potentially could be.

Such lack of work would also translate to a lack of consumer demand, as there would be less money to change hands. Investments would suffer and so will economic growth eventually.

Kumar considers official gross domestic product (GDP) data way off mark: The Economic Survey released January 31, 2022 claimed a growth rate of over 9 per cent, but he estimated that the economy was still below 2019-20 levels.

When the migrant workers returned to their villages, they hardly had means to sustain themselves and those depending on them. They needed work and they needed it in their villages.

The stellar role that the Mahatma Gandhi National Rural Employment Guarantee Scheme (MGNREGS) played in meeting this demand has been widely acknowledged. At the same time, the Centre’s lack of support to India’s only job-guarantee act has been in plain view.

In fact, MGNREGS should provide work for 200 days a year, claimed Devinder Sharma, who has closely followed India’s food policy and agriculture.

Kumar concurred on doubling the number of workdays adding that minimum wage should be guaranteed. He claimed that the outlay for the programme should be considerably hiked to around Rs 3 lakh crore to accommodate these.

Kumar also called for a similar job-guarantee programme for urban areas of the country, underscoring how the pandemic has exposed the lack of decent living standards for the urban poor.

Repeated and erratic lockdowns have left businesses with little cash to carry on. The Reserve Bank did announce a moratorium on loan payments in 2020 and the Narendra Modi government’s Atmanirbhar Bharat programme was talked about. But there was hardly any follow through in 2021.

To make matters worse, state-level lockdowns made for a more jittery, uncoordinated business landscape. This may not have mattered much to the corporate — the stock markets have done fine for themselves. But what about others?

India’s micro, small and medium enterprises (MSME) have been limping and not to normalcy, Pronab Sen, the country’s former chief statistician, pointed out.

The absence of either an extension of the moratorium on loan payments or any credit-guarantee scheme have forced the hands of MSMEs, forcing them to shutter down. This is a blow for the national production capacity.

The question for the FM really is “how do you bring production capacity up?” Sen said. His suggestions: New bank loans, guaranteed by the government, to meet their working capital needs. Oversight, however, will be a problem in case of such funding, he conceded.

But getting them back on track was crucial as this more informal sector has crucial forward and backward linkages, thanks to its connect with rural India.

Kumar wanted the government to go a step further and start thinking about the micro-industries sector independent of SMEs. There were some 60 million micro units in the country, way above the 0.6 million SMEs, he pointed out and called for a separate ministry for these businesses.

Micro enterprises lost out to SMEs in the race to benefit from government schemes. They needed help with finance, marketing as well as technology, Kumar pointed out.

The Centre should provide them working capital linked to usage, Kumar prescribed. This should be done through India’s banking network.

Rural India needed a financial stimulus and farmers needed to be compensated, Sharma argued. He called for the direct income support to landed farmers to be doubled to Rs 12,000 per year as well as a scheme of Rs 6,000 in cash for landless farmers.

Kumar pointed out that input costs have soared for farmers and they could do with subsidies and guaranteed minimum support prices for all crops.

Simultaneously, all workers should be guaranteed a living wage, he said. Sharma agreed that a minimum wage was imperative as was social security.

Kumar highlighted the inter-connected nature of the economy while calling for a holistic package: Increased wages would spur demand for food, which in turn would ensure that India’s surplus paddy and what produce moves from the warehouses. This will free storage space for other crops and ensure their procurement.

In that situation, farmers will be able to diversify away from resource-guzzling crops like sugarcane, wheat or paddy that enjoy MSPs. Also, surplus labour from the fields will be able to find more gainful employment in other sectors.

Government spending also needs to focus more on building rural infrastructure, Sen stressed. This would also help the MSMEs, he claimed: “The corporate sector won’t easily give up the market share it has gained. So, government expenditure will have to be of a type that the corporates won’t be much interested in.”

The call for such measures raises the obvious question: How will the government fund them? Direct taxes seemed to be the way forward.

Sharma called for doing away the central “dole” for corporate India — waiver of taxes. Evidence points to such waivers lining the pockets of the rich and not generating more employment, as intended, he argued.

The typical such waiver for a year can fund the cash transfers to farmers — both landed and landless — which will reenergise the economy through increased spending and demand.

He also called for the minimum effective corporate tax rate to be raised to 25 per cent from the current 22, pointing out that the government exchequer was receiving more from individual income-tax payers than India Inc.

Kumar advocated a return to wealth tax so that the government can mop up more and increase spending. He also called for an urgent restructuring of GST — not only for micro enterprises — so that the system of taxation at every stage is replaced by tax at the end of the value chain.

COVID-19 and its after-effects may have overwhelmed the political economy. That doesn’t mean other realities can be wished away.

Sharma reminded that more allocation for education and health was imperative. More so as the pandemic has laid how ill-equipped he country remained on both fronts.

Kumar, on the other hand, stressed that cryptocurrencies can play havoc with an economy like India’s and the Centre needs to be clear about how it would react.