Monthly investment of 0.07-0.31% of a developing countries’ GDP can provide financial security to 613 million working-age women living in poverty 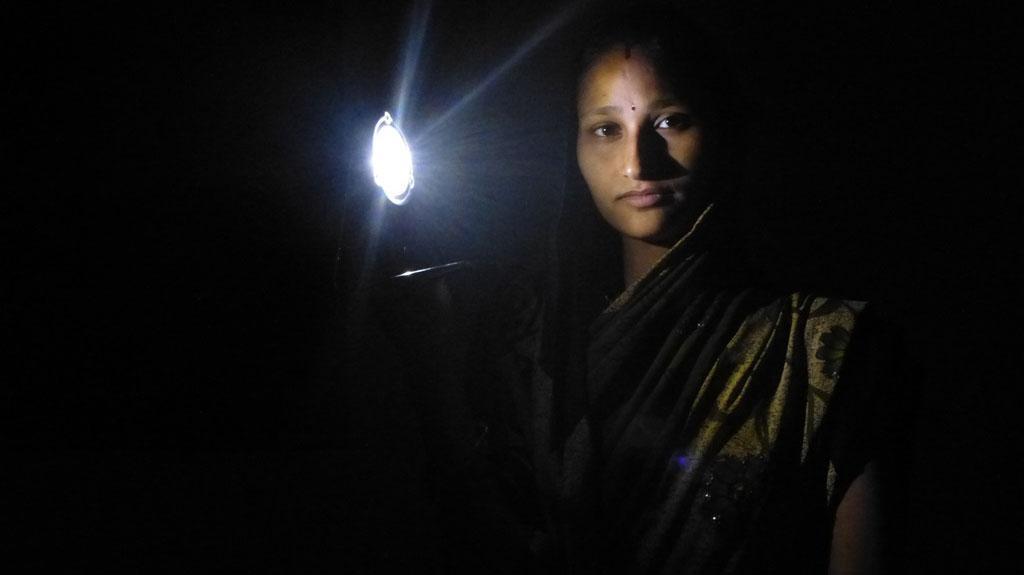 A temporary basic income (TBI) for poor women in developing countries can help millions of them cope with the effects of the novel coronavirus disease (COVID-19) pandemic, according to United Nations Development Programme (UNDP) findings released on March 4, 2021 ahead of International Working Women’s Day.

The large-scale TBI scheme proposed by UNDP in a policy brief showed that a monthly investment of 0.07-0.31 per cent of a developing countries’ gross domestic product (GDP) could provide reliable financial security to 613 million working-aged women living in poverty.

“The benefits of such a meaningful investment could not only help women and their families absorb the shock of the pandemic, but also empower women to make independent decisions about money, livelihoods and life choices,” said Achim Steiner, UNDP administrator.

Women have been hit harder than men by the pandemic, losing income and leaving the labour market at a greater rate. This vulnerability is due to gender inequality.

Beyond complex gendered norms, some of the economic vulnerability imposed on women also comes from policy and political decisions that have persistently deprived them of compensation in the form of equal pay, paid maternity leave, universal health, unemployment and care benefits.

Women are 25 per cent more likely than men to live in extreme poverty. Only one in ten countries and territories, however, have policies addressing women’s economic security needs, according to the COVID-19 Global Gender Response Tracker by UNDP and UN Women.

A set of policies should be aimed at recognising the needs of all workers, men and women, to reconcile their household obligations with paid work and allow for a more even distribution of care and domestic work by institutionally acknowledging it as a shared responsibility.

Such policies include guaranteed paid maternity leave, extended paternity leave and the enforcement of its take-up. Establishing flexible arrangements such as part-time work or the provision of breastfeeding facilities in the workplace that allow parents to return to the workforce shortly after having a child should also be encouraged.

Some countries, such as the Philippines, have taken steps in this direction, with the passing of the Expanded Breastfeeding Promotion Act, 2009. More recently, Mexico introduced reforms to its Social Security Law allowing men to access childcare services.

In the context of the COVID-19 response, some countries have recognised the need for better work arrangements to reconcile paid work and care responsibilities by installing policies that signal a long-term commitment.

For instance, Bosnia and Herzegovina and Bolivia have allowed parents to reduce work hours for COVID-19 family care; Cape Verde, North Macedonia and Trinidad and Tobago have enabled employees with care responsibilities to perform their work remotely.

Beyond reconciling paid work and family responsibilities, governments must address other sources of the gender pay gap such as horizontal and vertical segregation in the labour market. The response should include anti-discrimination laws and affirmative action initiatives.