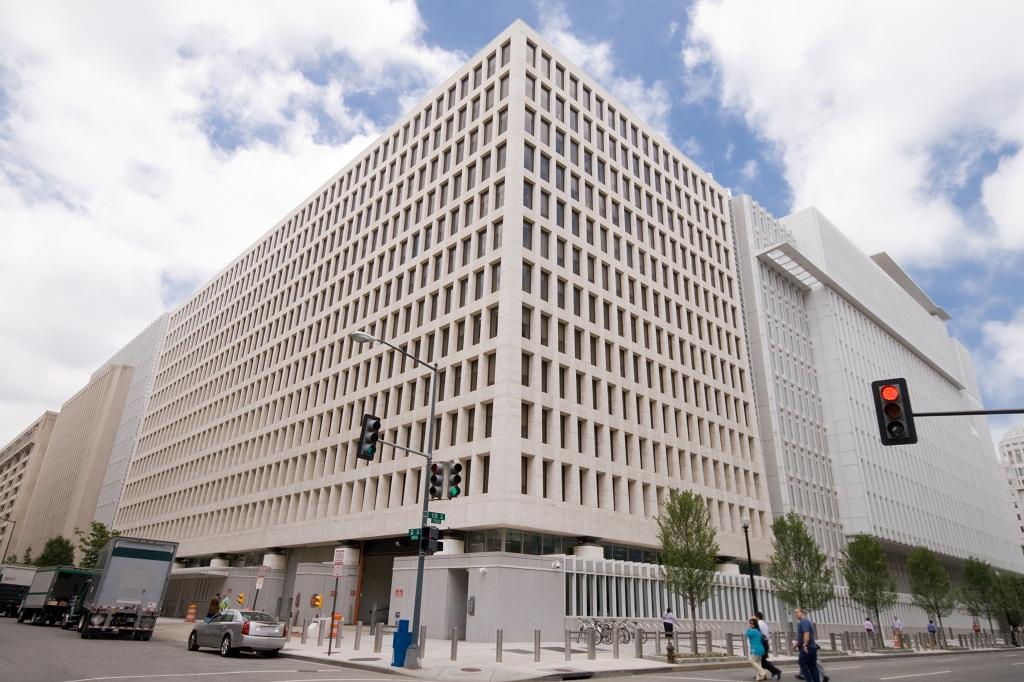 The staff of the World Bank (WB) has called upon the directors of the global body to make the process of selecting the next president ‘truly open’ even as the bank called for nominations after current President Jim Kim resigned recently.

“This time, make the process truly 'open'. An open, merit-based, and transparent process offers the necessary and sufficient conditions to pick the best President, provided that the term “open” is truly that, i.e. open to all capable candidates from across the world, not just one country,” the World Bank Group Staff Association wrote in an ‘Open Letter to the Executive Directors on Presidential Succession Process’.

The document added that: “Staff believe strongly that, as an international organization, the World Bank Group’s strength lies in our diversity. We must therefore seek actively candidates from the wide range of talent that the international community has to offer. Apply selection criteria rigorously.”

The letter also stated that "Rather than waiting passively for nominations from Board members", the staff of WB "believed there should be a formal international call for candidates—women and men—who meet the necessary qualification criteria, followed by nominations and a long-listing process handled by a credible search committee, finalised with a transparent interview and selection process."

At the end of President Kim’s first term in 2016, the staff association had sent its first Open Letter to the Executive Directors, calling on the Board to abandon the anachronistic process which, twelve times in a row, had selected an American male to lead the World Bank Group.

On January 10, 2019, the executive directors of the bank had issued a public statement stating that they would be accepting nominations between February 7 and March 14 and would aim to select a new president before the bank’s ‘Spring Meetings’ in April 2019.

On January 10, Joe Athialy, Executive Director of the Delhi-based Centre for Financial Accountability, had written a Guest Blog for Down To Earth’s website on the subject.